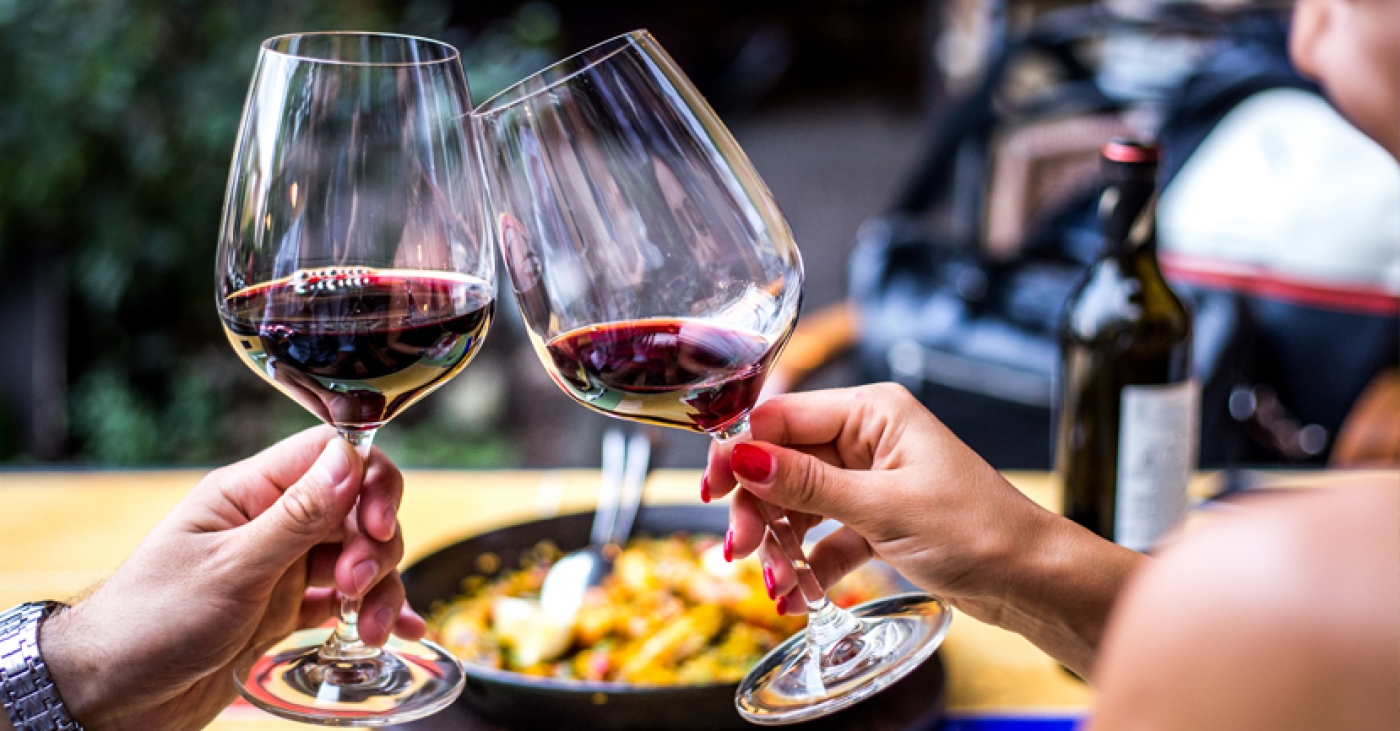 Cosecha. Joven. Viejo. And the list goes on. Many wine-producing countries use local-language wine-related terminology without realizing their consumers are unaware of their meaning. Even native language speakers are sometimes confused by these terms as they are technical and/or relate to wine law.

No need to worry! Below is your very own Spanish Wine Glossary (in alphabetical order) providing the top 25 wine terms you need-to-know to navigate Spanish wine.

This term (translated as “old” or “mature”) refers to a wine which has aged in barrel and/or bottle for a minimum period of time (usually two to three years).

Spanish for “winery” or “wine cellar” (“Adega” in Galicia and “Celler” in Cataluña); The phrase “olor a bodega” is a Spanish expression used to refer to faulty wine which smells unclean.

Sparkling wine produced using the método tradicional ("traditional method") whereby the second fermentation takes place in the same bottle from which it is served. It can be produced in seven of Spain’s autonomous regions: Cataluña, Aragón, Navarra, La Rioja, País Vasco, Valencia, and Extremadura.

A slightly fizzy, very dry, high-acid, low-alcohol white wine produced throughout the Basque regions of Spain. Commercial production of this traditional wine was brought back during the 1980s.

Spanish for “Regulating Council”. It refers to the administrative/legislative bodies that regulate viticulture and winemaking practices in each wine appellation. They set quality controls, including aging regimens, and provide proof of origin for wines produced within the region.

Spanish for “harvest” or “vintage.” It also refers to a category of wine with no aging requirement.

Spanish for “Denomination of Origin,” a legally defined Protected Designation of Origin (PDO) area of grape/wine production with specified rules for member producers. This is Spain’s second-highest classification.

Spanish for “Denomination of Qualified Origin,” the highest classification, which is reserved for DOs which have met certain strict minimum standards. To qualify, they must have held DO status for a least 10 years and cost at least double the price of the national average for DO wines. (Catalan: Denominació́ d’Origen Qualificada)

This is literally translated as “flower” in English. The term refers to the film of surface yeasts which spontaneously develops on wine being biologically aged. This is most prominent in the sherry-producing areas of Andalucía.

Spanish for “young.” A wine with this label typically spends little or no time in oak. 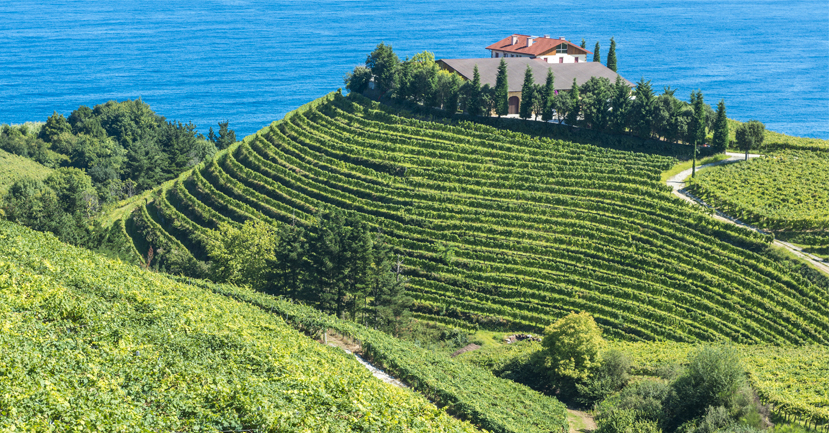 Literally translated as “oak.” The term can appear on the label of a Joven where it indicates the wine has spent at least a little time in barrel.

This term refers predominantly to vinos generosos (see below). A solera is a fractional blending and aging system which allows for the partial withdrawal of older wine from a barrel (called a “butt”) and the replacement of the same with wine from younger vintages so as to assimilate the younger wine into the old.

The Spanish word for “old” which refers to a wine that has undergone a minimum aging period of at least three years.

Spanish for “Quality Wine,” a wine category that designates wines produced within a particular region using grapes grown in the same area whose quality and reputation are due to that specific geographic environment. It is considered an intermediary category between Vino de la Tierra (below) and Denominación de Origen (above). This is a PDO category.

Spanish for “country wines,” referring to wines in the Protected Geographic Indication (PGI) quality category that hail from a particular area and possess identifiable local characteristics; they are made with more relaxed viticultural and vinicultural standards than those of the DO/DOCa regions

A Spanish PDO wine category for highly regarded single-estate wines that have unique soils and/or mesoclimates and where all grape growing, vinification, and bottling must take place on the estate.

Short for “Vinum Optimum Rarum Signatum” or “Very Old Rare Sherry.” This is a term which signifies sherry wines that have an average minimum age of 30 years.

Short for “Vinum Optimum Signatum” or “Very Old Sherry.” This is a term which signifies sherry wines that have an average minimum age of 20 years.