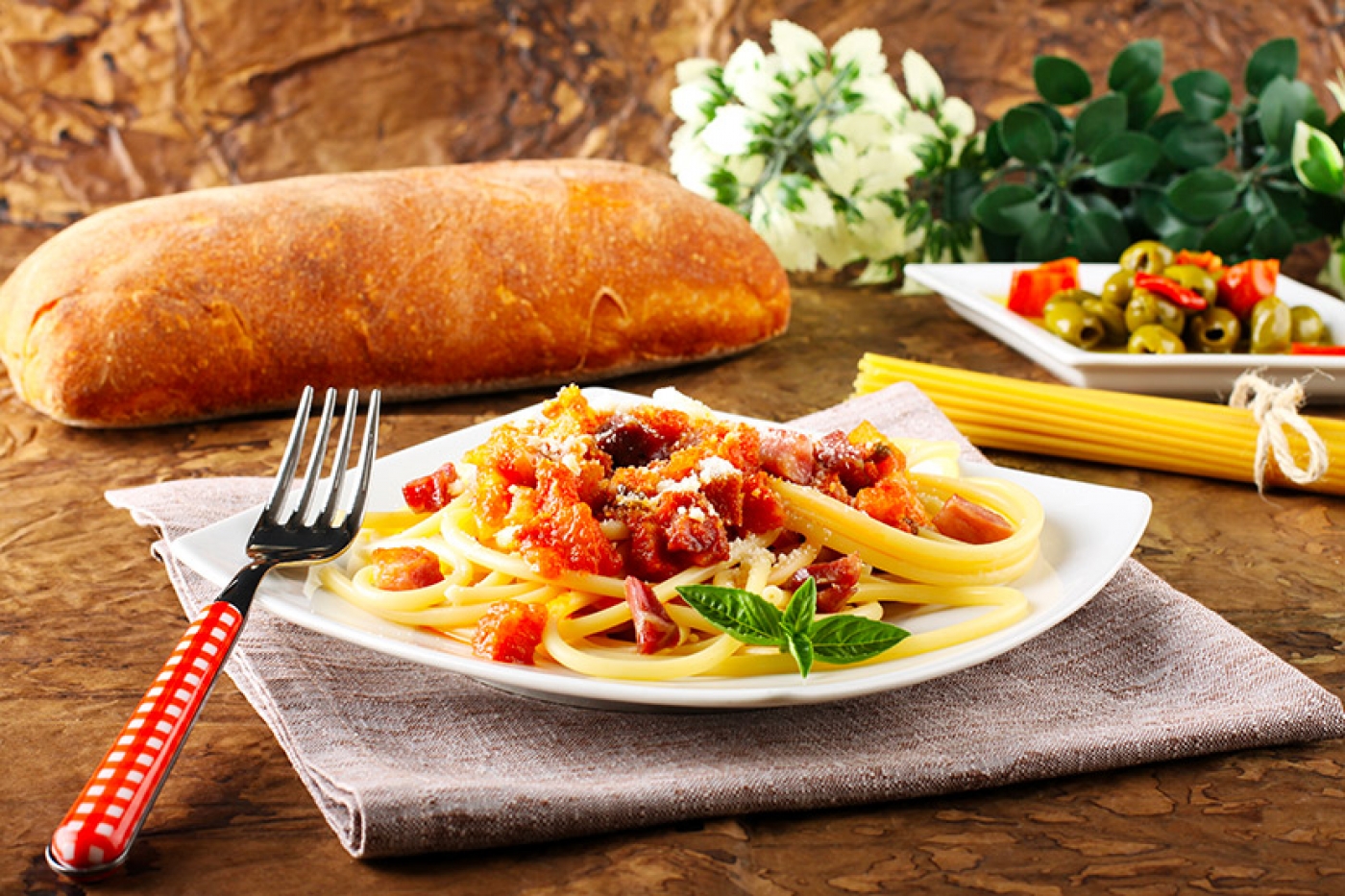 Recently, Barbara Philip MW hosted a virtual food and wine tour webinar for the Wine Scholar Guild. The cuisine of central Italy is as fascinating as it is delicious. This is where tomatoes and olive oil begin to replace the butter and cream of the north. Heavy, stuffed pastas give way to long pastas and are joined by more vegetables. The food of central Italy reflects the agricultural treasures provided by the warmer climate. Local grape varieties also enjoy their time in the sun, ripening to juicy perfection, creating wines that really reflect their surroundings.

The tour began on Marche’s Adriatic coast. Local bars are known for serving bowls of ascolane olives to exhausted tourists and hungry patrons alike. These large olives have their own Protected Designation of Origin (DOP), the Oliva Ascolane del Piceno DOP. The olives are a delicacy of the area and are large enough to be stuffed with meat and cheese, rolled in breadcrumbs and deep fried in sunflower oil. This traditional snack is extra delicious with a glass of chilled Verdicchio, the signature white of the region. 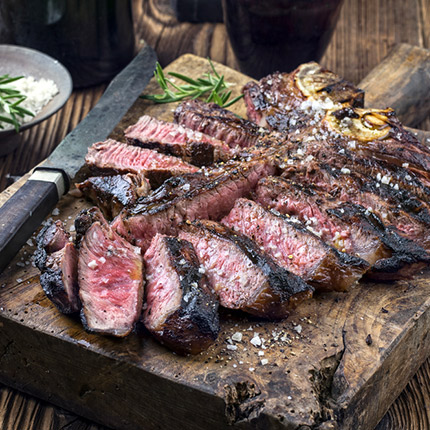 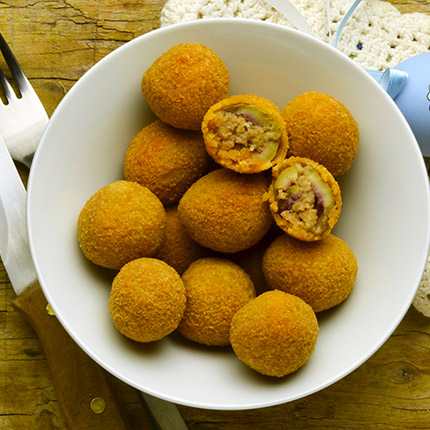 Verdicchio is also an excellent match for Marche’s fresh seafood, though a slightly chilled glass of the floral scented and exotic red Lacrima di Morro d’Alba may surprise you. The regional brodetto all’anconetana, a soup brimming with the bounty of the Adriatic, melds with Verdicchio’s texture, but it holds its own with the delicate Lacrima as well. Lacrima is incredibly versatile as it can move straight to the fish course after a round of aperitivos of local salumi and the traditional DOP cheese of the area, Casciotta d’Urbino, a semi soft cheese made from sheep and cow’s milk.

While Abruzzo’s food has much in common with that of Marche (including those wickedly delicious olives), it does have many unique specialties.  Several of the region’s most celebrated agricultural treasures have their own DOPs including carrots, lentils and saffron. Chili peppers, tomatoes and artichokes are grown in abundance, and the region’s fruity olive oils are among Italy’s best.

Traditional dishes such as scrippelle (crepes in broth) and zuppa di lenticchie (lentil soup) are lifted to new heights by the intense salinity of local whites such as Trebbiano Abruzzese and Pecorino. Abruzzo’s vinous pride is Montepulciano, which is at its best when served with local lamb. No matter how it is prepared, there is a Montepulciano to go with it.

Tuscan’s love to describe their cuisine as “peasant food.” While that might not exactly be the case, there is a spectacular simplicity to it.  Tomatoes and white beans grace several of the region’s signature dishes but perhaps nothing highlights these flavors as well as when served on a crostini (toasted bread). A larger slice of bread (crostone), topped with some chicken livers and served with a lightly chilled glass of Chianti turns into the perfect Tuscan lunch.

Tuscany’s most famous epicurean gem is bistecca alla Fiorentina, a porterhouse steak served very rare and if you’re lucky, made with the local Chianina beef.  Nothing accompanies this dish quite like a top Chianti Classico or Brunello di Montalcino!

As the only region on this tour without a coastline, Umbrian cuisine is definitely a celebration of meat.  Top-notch beef and suckling pig are the stars of special occasions while delicious salumi and other cured meats like the famous Prosciutto di Norcia IGP are every-day staples.  Montepulciano-based blends are the go-to wine for local cured meats, while the hearty, age-worthy Montefalco Sagrantino is savored with the main course.

The tour concluded in Lazio where the local wine industry is currently undergoing a revolution. Frascati has long been the local wine of choice in Rome’s cafes. Its fresh, easy-going style is the perfect quaff while debating important subjects like whether or not the best amatriciana pasta (long pasta with pork cheek, tomato, pecorino, peas and peppers) is made with dried or fresh bucatini pasta.  Certainly when it comes to the abbacchio romana (lamb with anchovies, garlic and rosemary) all can agree that Lazio’s juicy Cesanese wines are the obvious choice.

One thing the tour made clear, is that the cuisine of the central Italian regions is not just simply about foodstuffs. It is very clearly about the individual regions themselves. Each gastronomy tells the tale of the geography, climate, soil, people, animals and history of the land.

Interested in learning more about Italian Cuisine? Become a member of the Wine Scholar Guild and watch Barbara Philip MW webinar on the Classic Cuisines of Central Italy now.

Want to receive a free sample chapter?
Complete the form below for
more information and receive a
FREE sample chapter
Tagged under
Rate this item
(1 Vote)