What makes each of the 10 crus Beaujolais special - With Map 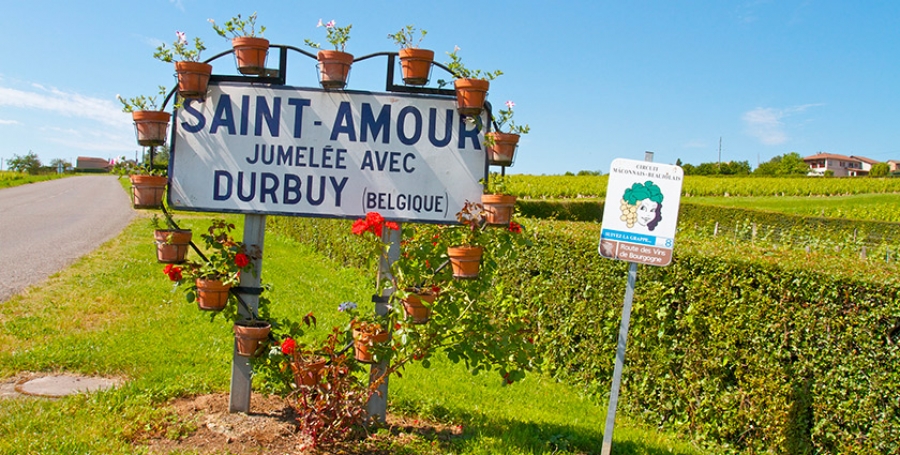 It is almost here. That wonderful day in March that wine lovers all over the world anxiously wait for every year. Thousands gather for jubilant festivities of the wines of Beaujolais. No, my calendar does not need adjusting. November’s annual harvest fete known as Beaujolais Nouveau Day is a distant memory by the time the real stars of this French wine region are allowed to be released to adoring fans. Though you would be correct if you said I was overstating the excitement of the annual release of the crus of Beaujolais (and in actuality most are aged longer than laws dictate), these are wines worth celebrating.

The Crus of Beaujolais are stand-alone AOCs representing the region’s very best vineyard land. These are high-quality wines reflecting individual terroirs and showcasing the great potential of the Gamay grape. Gamay is one the most underrated red grapes and the Crus of Beaujolais provide an incredible value to quality ratio.

There are ten Beaujolais Crus, each named for a village within the growing area. Following in succession, the Crus span approximately 20km/12.5mi of northern Beaujolais. The soils in this part of the region are largely what makes these places so special. Primarily a mixture of ancient granite and schist, the soils of the Cru areas bring out the best in Gamay. Across the board, these are structured, complex wines with spicy aromas and the potential to age well, but each Cru has its distinctive signature. The following excerpts from our French Wine Scholar™ manual describe what makes each Cru special. 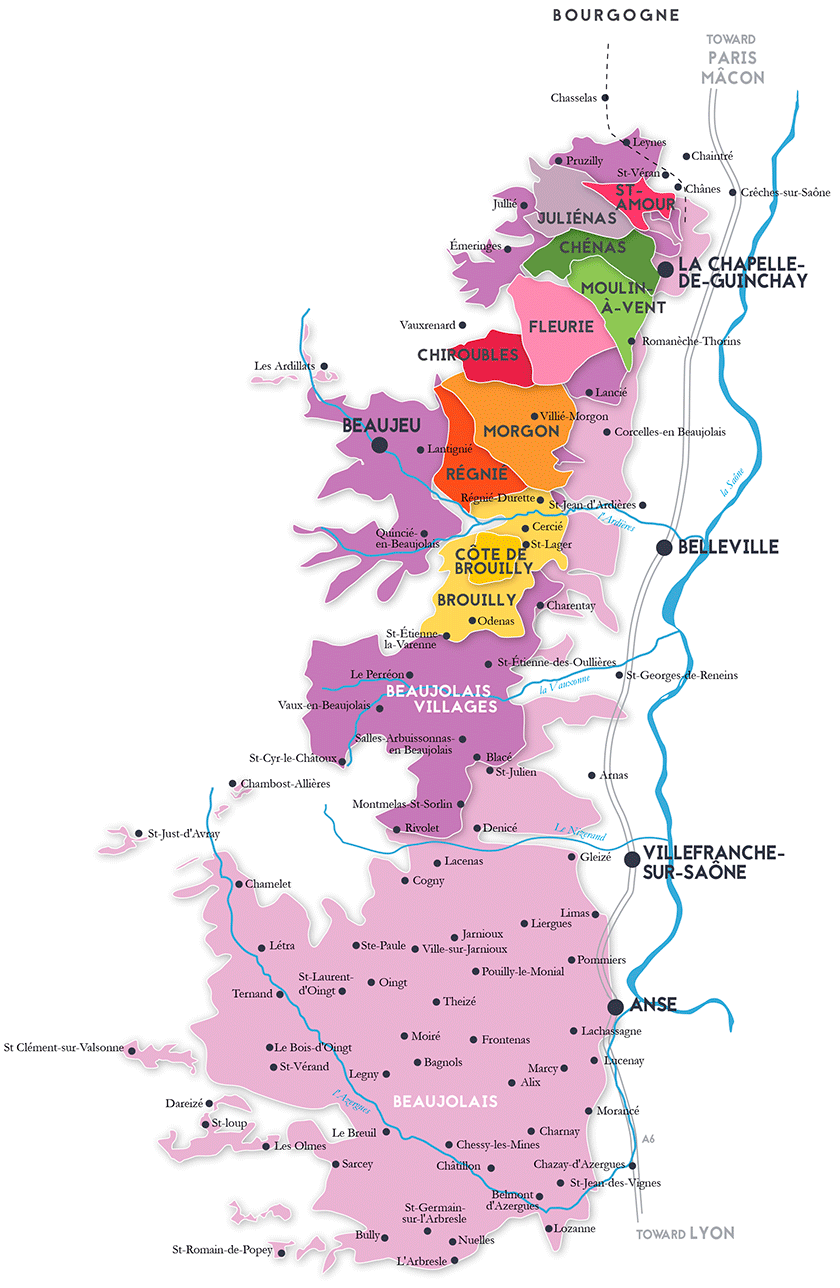 Bordering Bourgogne’s Mâconnais region, Saint-Amour is the northern most Cru. The name of the AOC translates as “St. Love” and is always promoted around Valentine’s Day. This is a versatile Cru, producing both light, fruity and rich, structured versions.

The village of Juliénas was named after Julius Caesar and its wines have been held in high regard since the time of the Romans. The wines exhibit an intriguing mix of strawberries and lingonberries (a northern-climate shrub related to blueberries and cranberries) with hints of violet and cinnamon. In certain years, they display some peach and cassis as well.

Forested in ancient times, Chêne means “oak tree.” This is the smallest and rarest of the Crus, but together with Moulin-à-Vent and Morgon, Chénas is considered one of the Crus with the greatest ageing potential.

This highly rated Beaujolais Cru is named after a historic local windmill. Moulin-à-Vent is considered the “King of Beaujolais” because it produces the most full-bodied and tannic wines of the Crus. In their youth they boast plum and cherry fruit with a hint of violet perfume. As they age, they become nuanced with dried fruits, truffle, cake spices and rose with meaty, musky undertones. The wines can last up to 10 years depending on the vintage. After time, many will have a clear tendency to become Pinot-like. Locals have a verb for this: pinoter. They say the wines “pinotent.”

Though the wines are indeed floral, as the name indicates, the etymology of the appellation is attributed to a Roman legionnaire. The wines are characterized by a wide range of fruity and floral aromas including peony, violet, iris, rose, red berries and peach. Fleurie is considered the most feminine of all of the Crus but can age and will develop sweet spice elements as it does so.

This wine hails from the village of Chiroubles and has earned a reputation for being the most “Beaujolais” of all the Crus. The wines are soft, light, fruity and delicate... i.e. benchmark Beaujolais. Chiroubles is also the highest and the coolest of the ten Crus, in fact, harvest begins later here than in all the others.

Morgon is the second largest Cru (after Brouilly). It is named after the local hamlet of Morgon. Full-bodied, rich, powerful, meaty flavors define this appellation. These wines are good for laying down and can be cellared for up to 5-10 years.

The wine is distinctly characterized by ripe cherry fruit; in warm years this cherry note is expressed as cherry jam or Kirsch. The locals attribute this strong cherry note to the “rotted rocks” or decomposed schist. But the wines of Morgon are not one-dimensional. There is more than cherry in the glass. The wine also possesses hints of apricot, peach and plum within a powerful and rich framework of silken tannins.

Over time, the wine from this Cru picks up earthy notes of forest floor (sous bois) very reminiscent of Pinot Noir. The locals refer to this transformation from aroma to bouquet with a proprietary term, morgonner. When a wine “morgonne,” it expresses its terroir.

Régnié received AOC status in 1988 and, as a new Cru, was not grandfathered into existing wine law. While the rest of the Crus can be blended products, Régnié must be 100% Gamay. The wines display tart cherry, raspberry, lingonberry, and cassis flavors. Sometimes there is a hint of white peach. It will reach its aromatic apex after 3-5 years of cellaring.

The Côtes of Brouilly are located on the slopes of Mount Brouilly and this Cru is the only one to have vineyards on slopes facing each point of the compass.  The wines taste of fresh grapes and cranberries, possess silken tannins, and boast a vibrant acidity with a solid core of minerality. They take a few years in bottle to express their true potential.

The Brouilly AOC encircles the Côtes de Brouilly on all sides and takes its name from Mount Brouilly, the wide flat mountain that dominates the landscape. The mountain itself was named after Brulius, a Roman army lieutenant who oversaw this area two thousand years ago. This is the southern-most of the Beaujolais Cru; it experiences much more of that Mediterranean warmth and sunshine than its northern neighbors.  It is also the largest of the Crus, both in size and production.

Become fully versed in the world of French wines with: 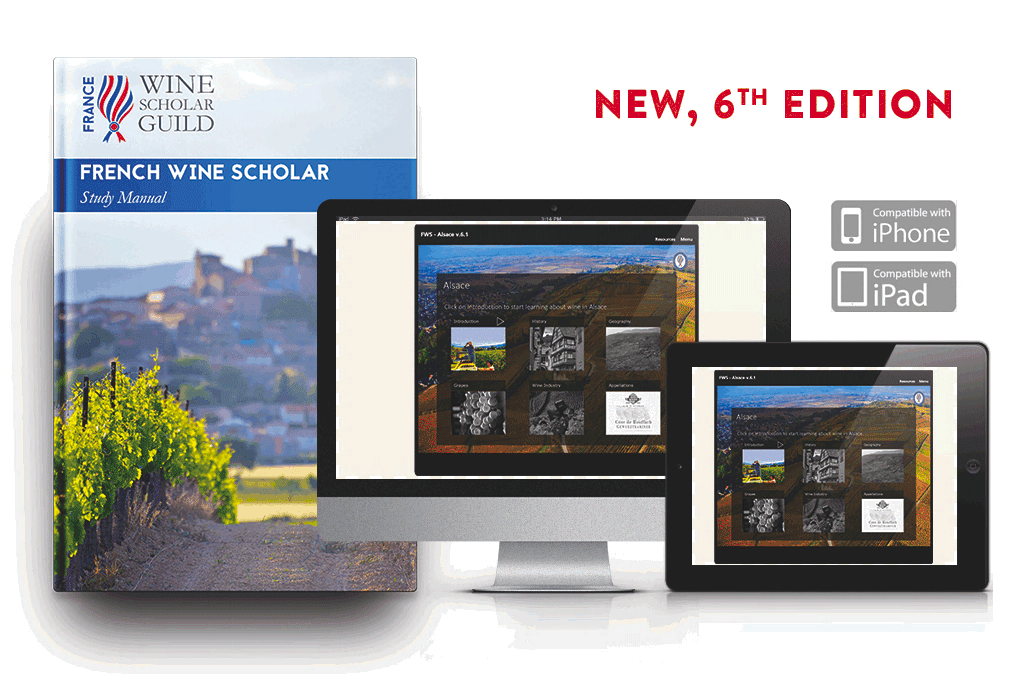 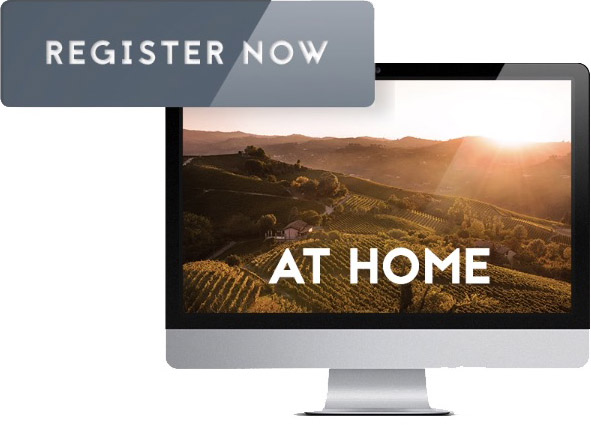 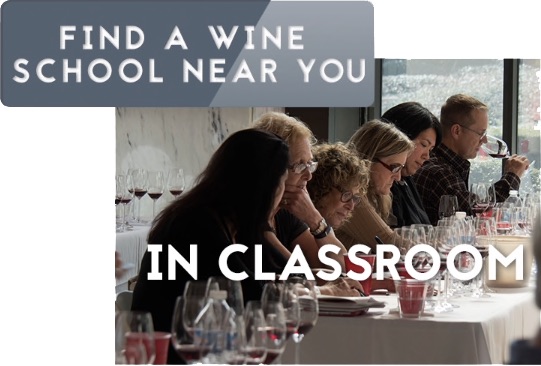