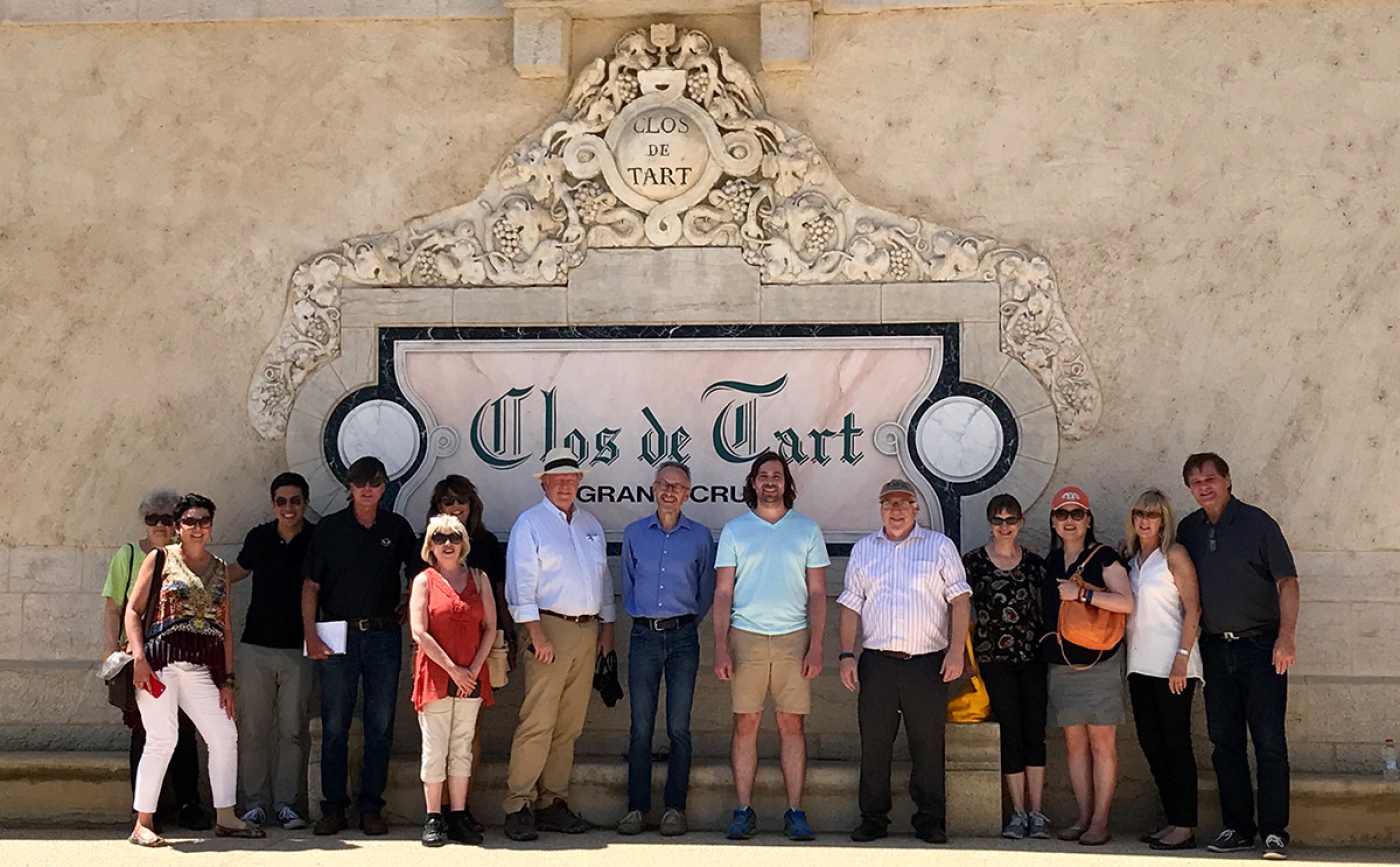 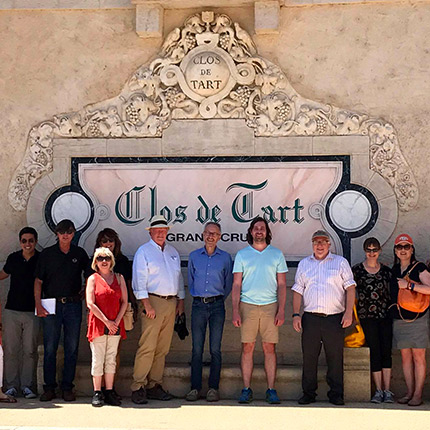 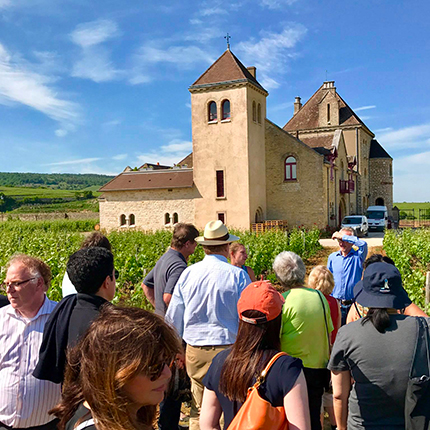 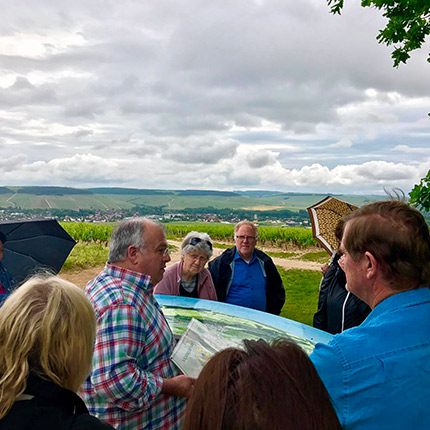 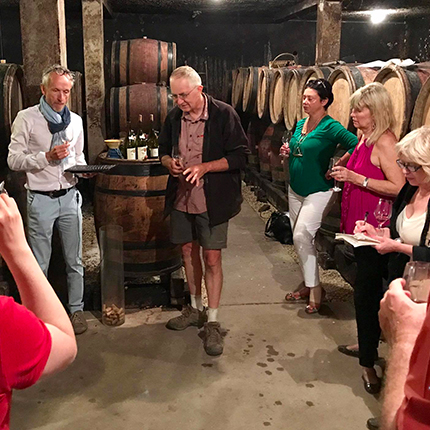 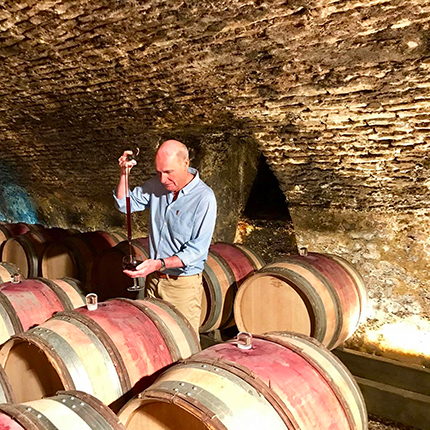 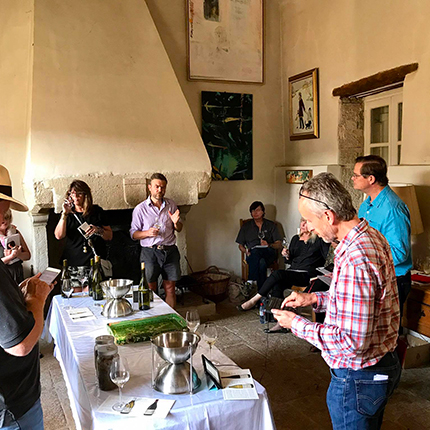 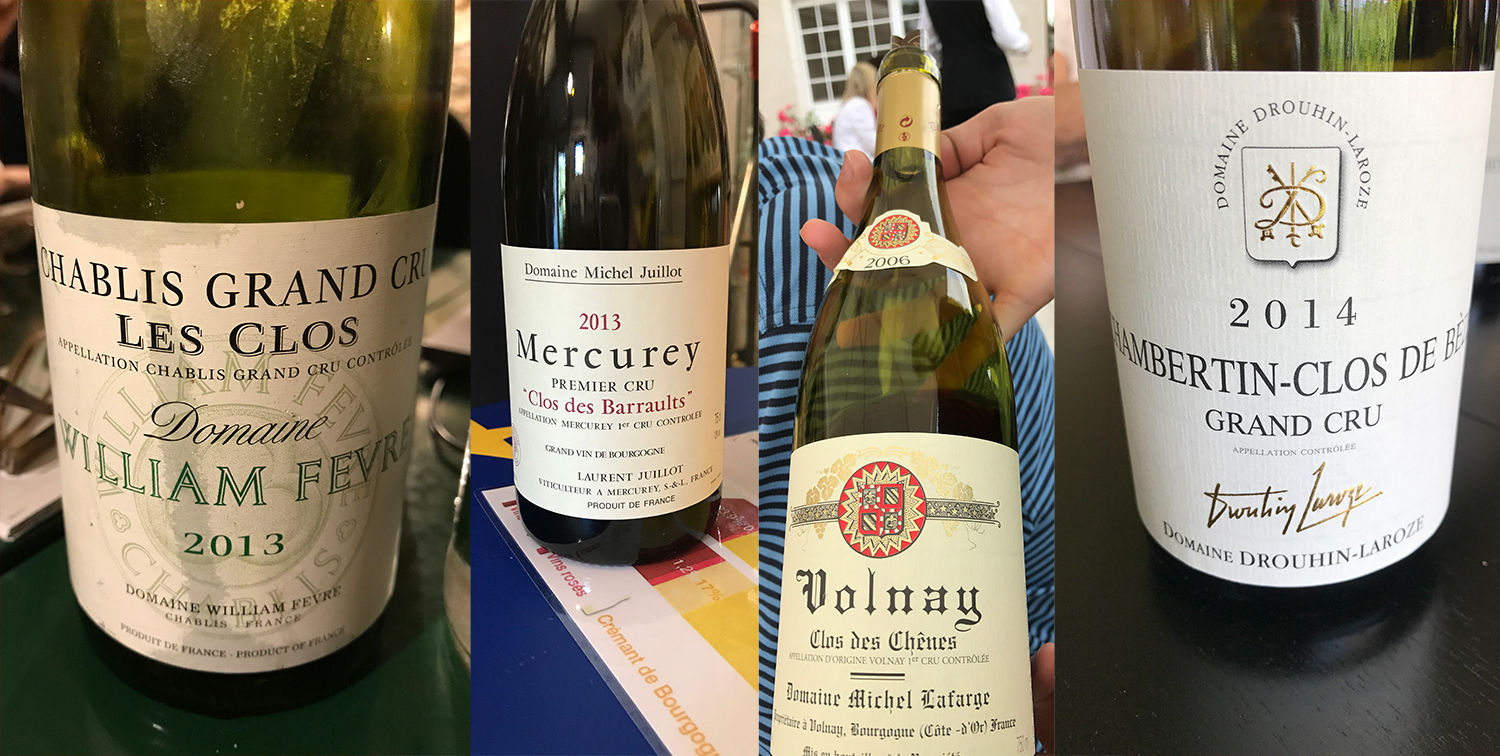 Tagged under
Rate this item
(3 votes)