Estuaries are where oceans meet rivers; the transition between salty sea and fresh river water.  They don’t have fixed boundaries, estuaries end where the salt water ends. The boundaries change daily in estuaries with strong tidal influence.

This constant tidal mix of river and sea water combines with rich sediments to create special ecosystems abundant with plant and animal life, both in the water and surrounding land. Bordeaux’s estuary provides a barrier from ocean storms and is an important bird and fish habitat.

The Gironde in Bordeaux forms almost 75 km/46 mi inland, where the Dordogne and Garonne Rivers meet. It is one of Europe’s longest estuaries. The Gironde is also known for a natural phenomenon called a “tidal bore.” Twice a day during the spring tides, the incoming flood tide is announced by a “wall” of water pushing its way upstream. Called the “mascaret” in France, the wave can be big enough to surf! 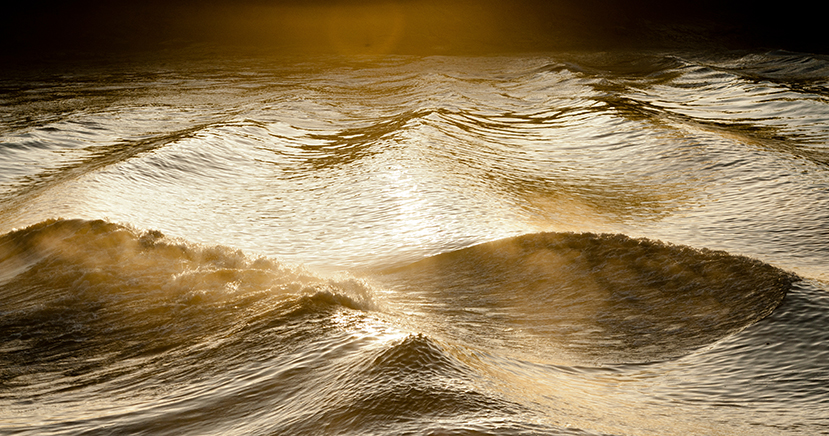 Bordeaux’s most famous vineyards are planted on either side of the Gironde estuary. Ever wonder how the left and right sides of a river or estuary are determined? Picture yourself in the water, facing forward in the direction of the flow. The land on your right side is the “right bank,” the land to your left is the “left bank.”

If you wish to read more articles or listen to our podcasts about the following related topics, clic on these tags: