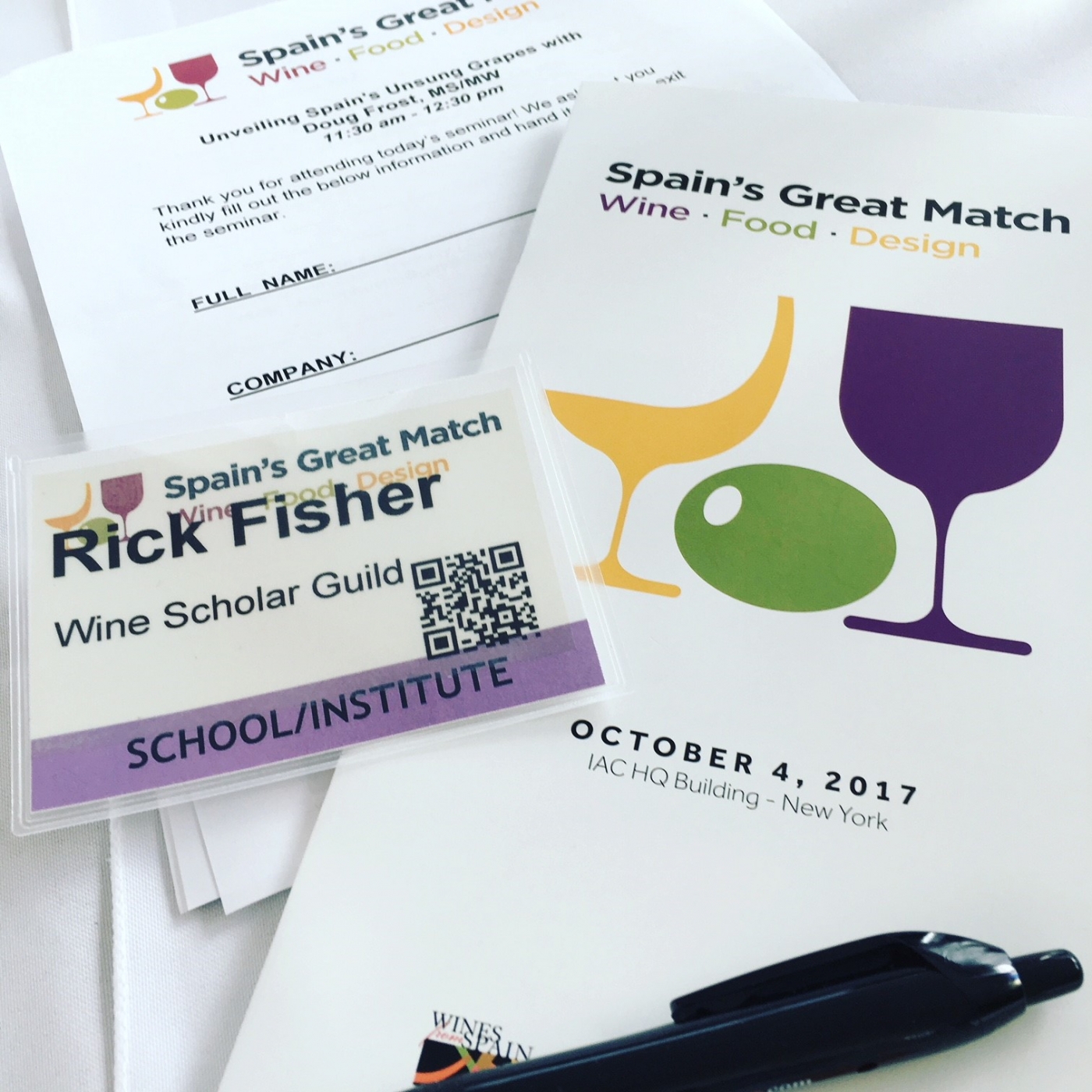 Rick Fisher, our Spanish Wine Scholar Program™ Developer, recently returned from New York City where he was attending the 24th annual Spain’s Great Match, the nation's leading Spanish wine event organized by the Trade Commission of Spain in conjunction with Wines From Spain.

With almost half of Spain’s Denominations of Origin represented, the event featured more than 300 wines with food pairings from some of New York’s top Spanish restaurants.

Keep checking back as we prepare for our Fall 2018 launch of the highly anticipated Spanish Wine Scholar™ program! 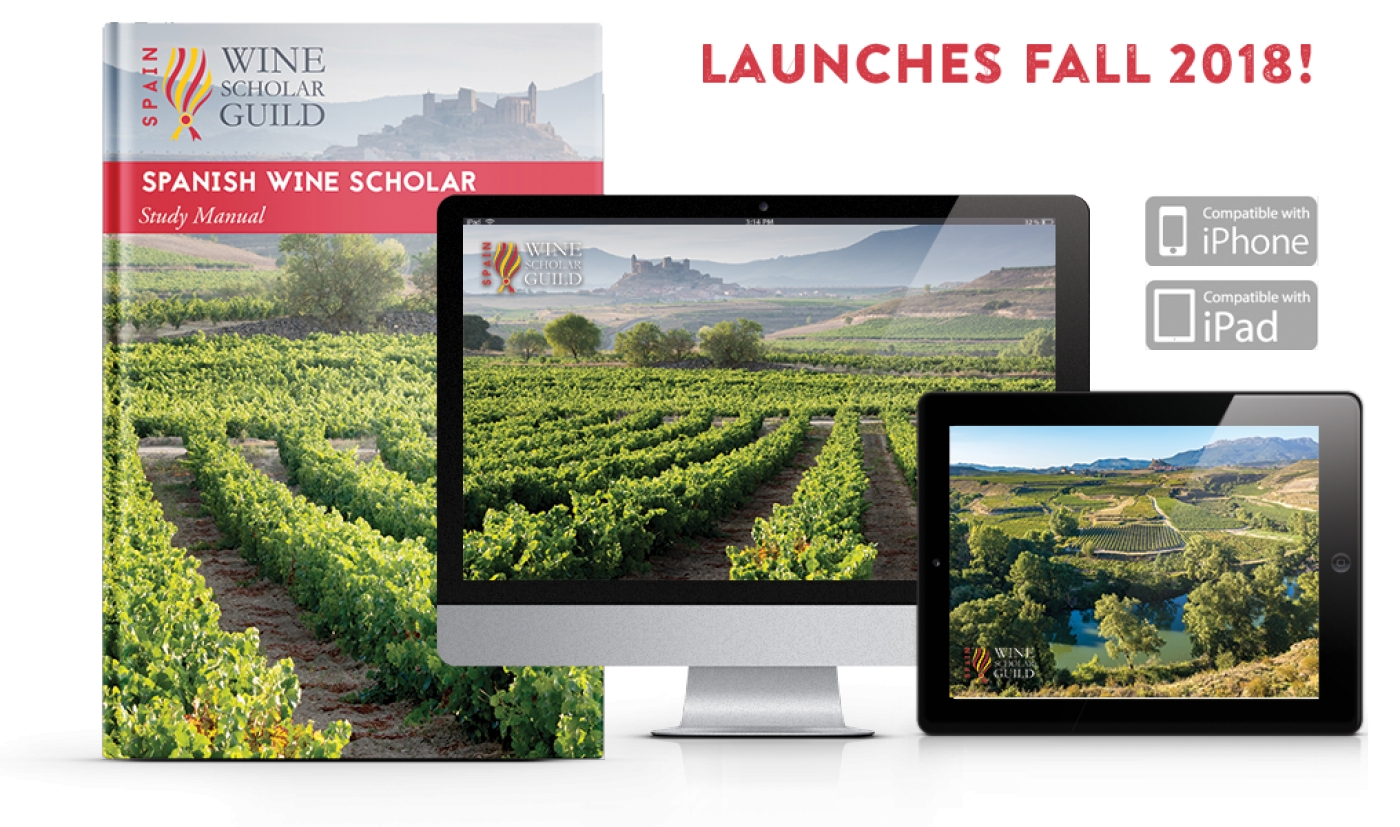