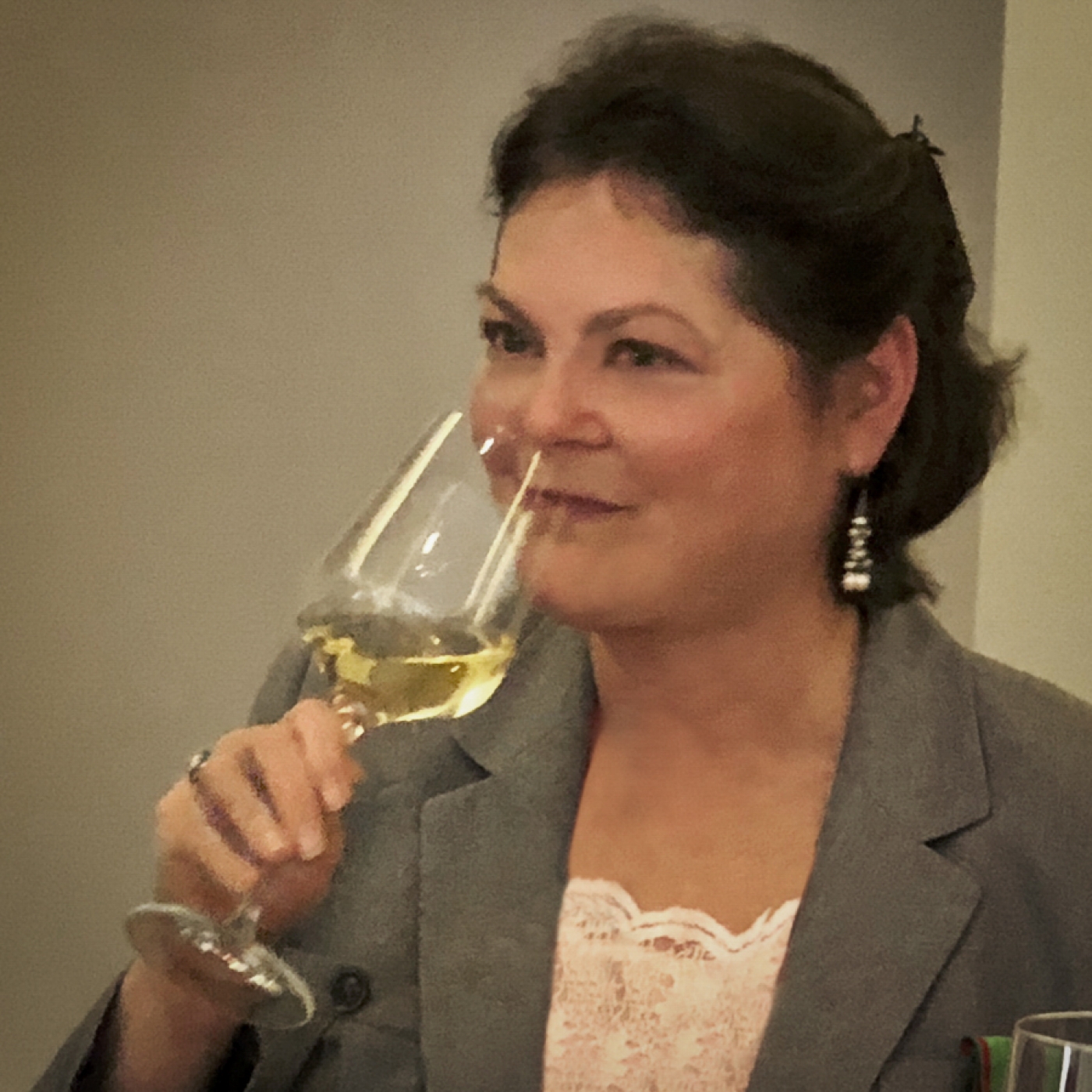 The program is endorsed by and was developed with the support of the French Ministry of Agriculture and has been approved by the French National Commission for Professional Certification allowing any gainfully employed person in France to apply for government funding to take the FWS program in that country.  The French Wine Scholar Program is also part of Singapore’s government-sanctioned “Skillsfuture” study grants!

“Lisa Airey is someone that I am delighted to have met,” said Sylvain Maestracci. “Her efforts in promoting knowledge of French wines, her obvious fondness for sharing her immense knowledge in wine matters, and her considerable pedagogical abilities, have all brought her to the point of being inducted into the French Ordre du Mérite Agricole, which she fully deserves. The most famous French wine production regions have recognized her as a fully qualified trainer (she was one of the first Americans to be given this recognition). But beyond her obvious professional abilities, Lisa is also a very warm person, and it is a true pleasure to work with her.” 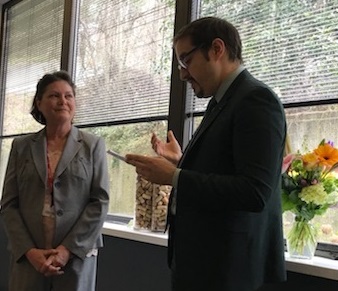 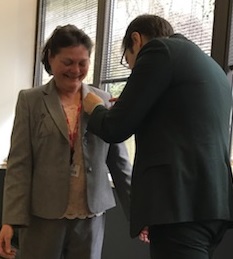 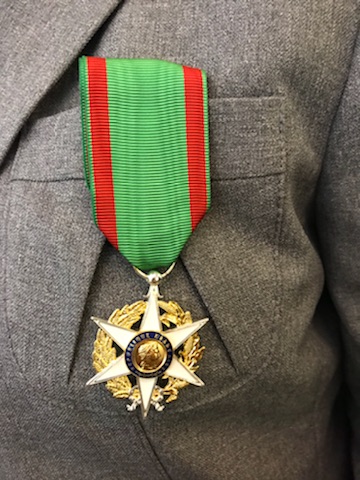 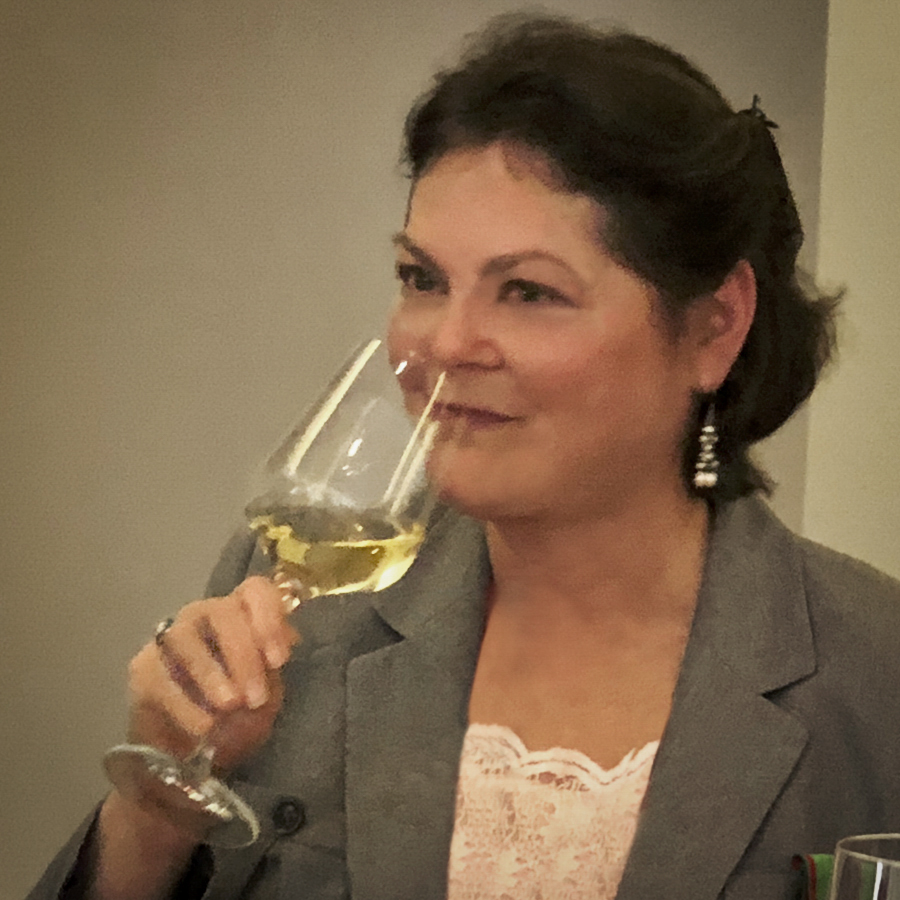 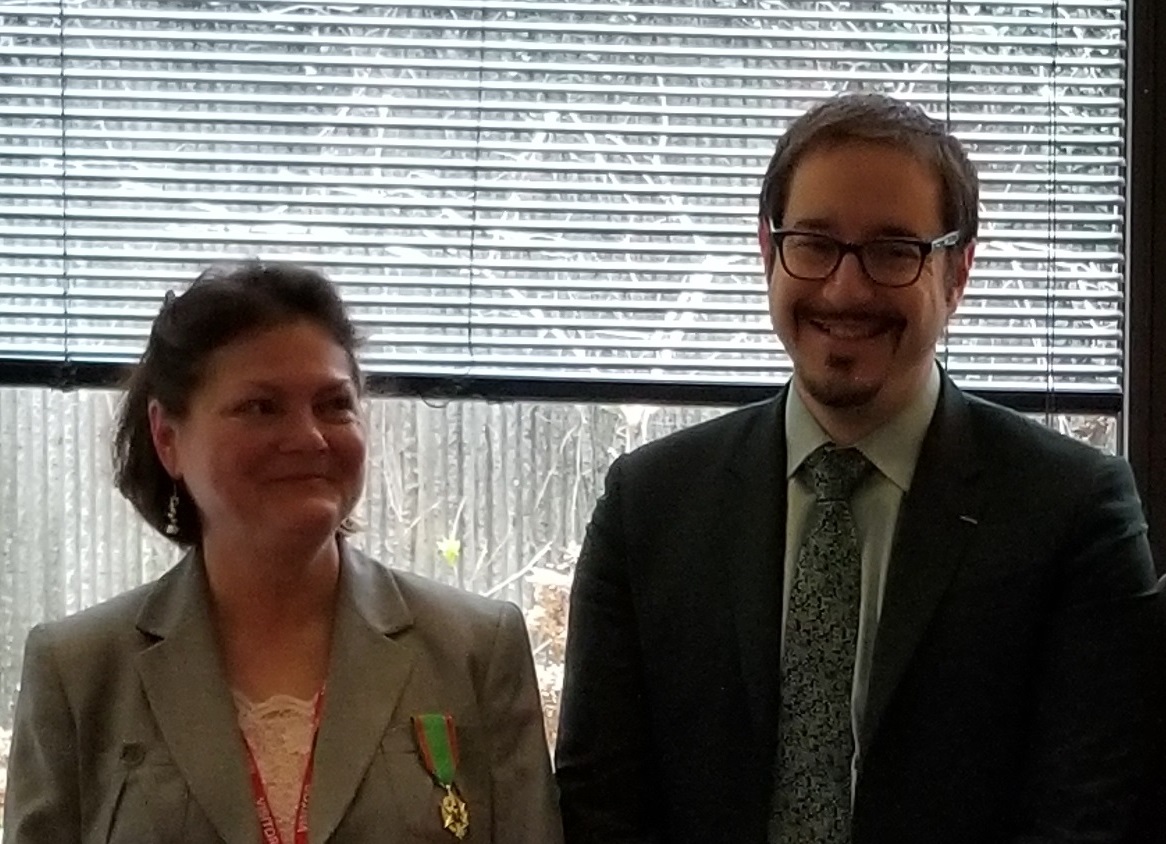 We are truly thrilled to see Lisa’s talent and passion for the wines of France to be applauded by the French Ministry of Agriculture. In just a few years, the Wine Scholar Guild has created a study and certification program on the wines of France that was without precedent. Its depth and quality quickly made it an industry standard across the globe with thousands of wine professionals deepening their professional mastery of France and its wines through this program. It wouldn’t have happened without Lisa’s incredible depth of knowledge, dynamism and dedication to excellence in wine education.

Thank you so much and BRAVO Lisa!

Tagged under
Rate this item
(4 votes)

Congratulations Lisa for the honor and to WSG for this intense but very engaging program!