The 2018 Vintage in France, by Andrew Jefford 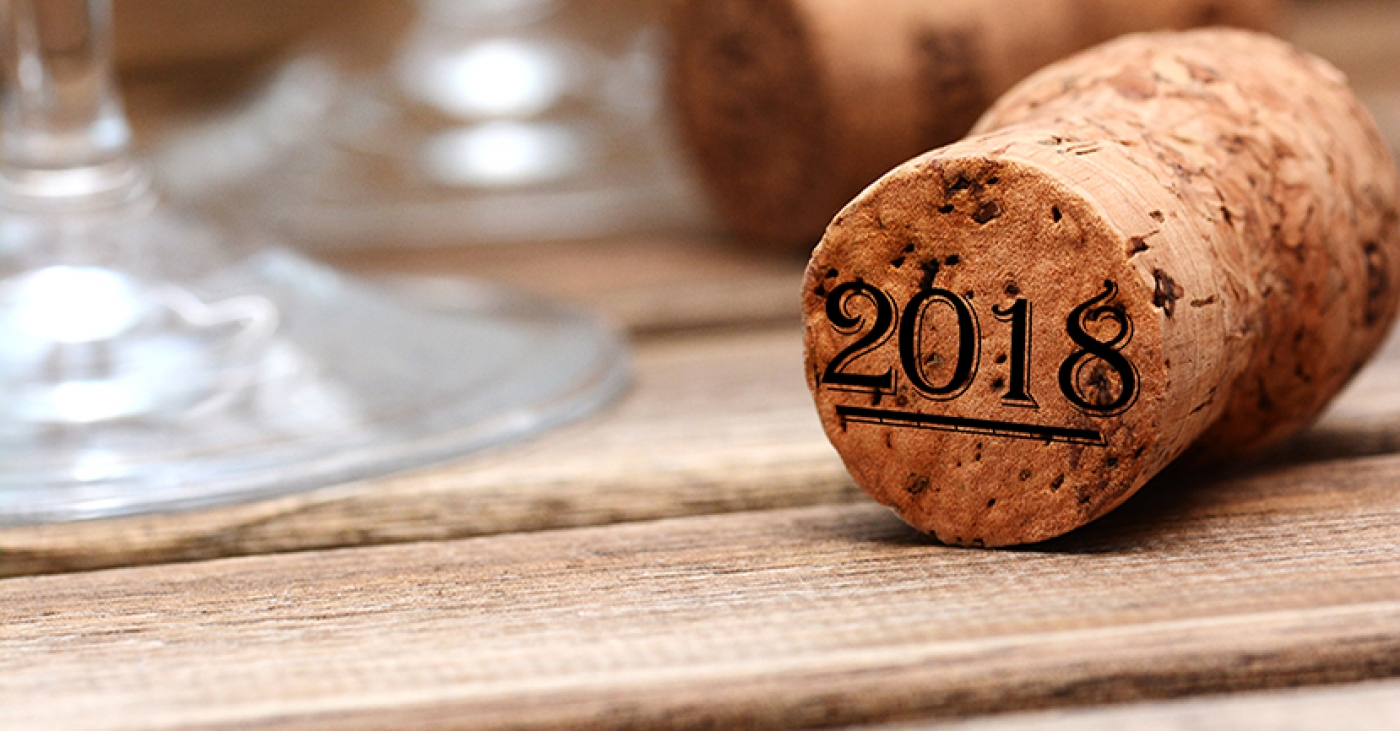 Andrew Jefford, award-winning author and columnist in every issue of Decanter and World of Fine Wine, Co-Chair Decanter World Wine Awards; Vice-Chair Decanter Asia Wine Awards as well as Wine Scholar Guild Academic Advisor, gives us his insight about the 2018 vintage in France.

As October 2018 got underway, wine-growing France let out an audible collective sigh of relief. After shortages due to repeated hail and frost traumas in recent years, 2018 marked a gratifying return to generosity for French wine growers.

The 46.7 million hl harvested marked a rise of 27 per cent over the catastrophically frost-hit 2017 harvest (France’s smallest harvest since 1945) and it was six per cent over the average French total of the last five vintages, too. Some growers would have faced bankruptcy had the 2017 season repeated itself. 2018 meant they could look forward to the future with more confidence.

For all that, it wasn’t a straightforward vintage for wine growers, and some climatic disorderliness was still evident. The late winter and spring, in particular, were colossally wet and well as warm, and these conditions (often described as ‘tropical’ by wine growers) saw unremitting disease pressure, with downy mildew a particular threat. There were some sporadic hail attacks in certain regions (notably in Provence’s Var département) but the culprit for most of those growers who lost crop this year was downy mildew. The early season cycle in the south of France was particularly challenging and Ch de Beaucastel in Châteauneuf du Pape, for example, lost half its crop, while Languedoc’s Mas de Daumas Gassac lost 35 per cent.

These mildew problems meant that it was not an easy summer, either, to practice organics or biodynamics, with Médoc Cru Classé biodynamic pioneers Ch Palmer and Ch Pontet-Canet losing three quarters and two-thirds of their crop respectively to mildew (Palmer has said that if these conditions ever repeat themselves then it will resort to using conventional sprays even though it would mean the loss of certification).

If the tropical weather had continued all summer growers would have faced catastrophic mildew losses, but by mid-July the weather had turned hot, dry and sunny in most regions, and that was how things remained for the rest of the growing season. Some regions, particularly those in Northern France, experienced their hottest summer since 2003, eclipsing 2009 and 2015, though fortunately without the challenging heat spikes which characterised 2003.

September 2018, in particular, was a glorious month in most French wine regions, meaning that growers could wait until the point of perfect ripeness for harvesting. Many regions saw long, leisurely, drawn-out harvests, though the end when it came was particularly abrupt in Languedoc, where mid-October rains brought the region the worst flooding it had seen for over a century, wrecking many vineyards close to Narbonne.

In general, growers are as enthusiastic about the quality of 2018 as they are about its volume, with particular excitement and whispers of unrivalled glory in Champagne (perhaps the hardest hit region in 2017). The Loire Valley, Alsace, Burgundy, the Northern Rhône and Bordeaux also feel they have a great vintage in generous style to offer from 2018, though exactly how great it is in relation to previous great vintages will only become clear as the wines mature.

Also view our French Wine Vintage Chart and detailed Vintage Reports for all French wine regions HERE. They have all been recently updated by Andrew Jefford and now include the 2018 vintage. Stay tuned for Andrew's first thoughts on the 2019 vintage in a blog article scheduled for December 2019!