Vine to Wine: A Year of Viti/Vini - February 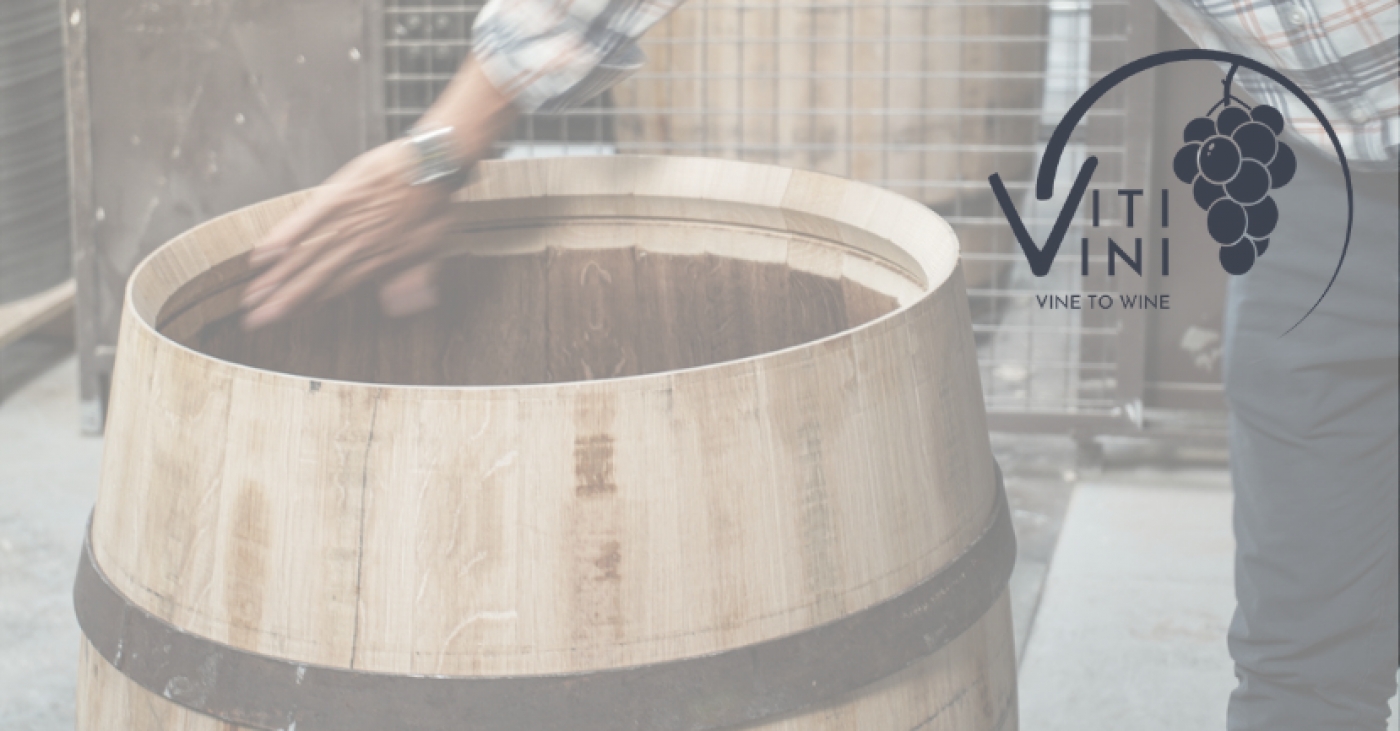 February is still a relatively quiet time in the vineyard.  Pruning continues in warm climates while in cold climates it may not begin until March or later.  This is primarily due to the risk of winter bud kill.  Different varieties have different tolerances for cold. February, in the northern hemisphere, has historically been the coldest month in the calendar year and a cause for worry.

The concern stems from if (or how severely) cold damage to buds will affect the upcoming crop. To understand this risk, it is important to know about the structure of the vine bud or node. The node is where the bud of a plant is located. (The space between nodes is quite logically called the internode).

Inside each node, are three distinct bud primordia (a biological term referring to the very early stages of development); the primary, secondary, and tertiary buds. The primary bud is the most fruitful and strongest of the three.  In normal years, with no cold damage, this is the bud that pushes and eventually becomes the shoot of that season.  A primary bud typically has 2-3 flower cluster primordia, which in turn, form 2-3 complete clusters.

The secondary bud will push if there has been damage to the primary bud.  It is usually delayed a week or two from the time primary budbreak would have occurred and typically has only one full cluster and perhaps a second, very small cluster of flowers.  Think of the secondary bud as the “run flat” tire of a vine.  It is not as auspicious as having the primary shoot, but the vine is not in serious trouble and can “keep moving.”

The tertiary bud only pushes if both the primary and secondary buds have been damaged.  The tertiary bud contains no flower primordia and is only there to produce leaves to photosynthesize food so that the vine will live to see another season.  This is the “doughnut spare” tire option.  The vine will limp along but is severely restricted in “how fast it can go and how far.”

If all three buds are killed, then that node will not be helpful to the vine that year. If enough buds on a vine end up with this fate, the entire vine could be killed back to the ground. The cold can also split open mature wood (trunks and cordons).

Meanwhile, in Mediterranean climates, grape growers are planting cover crops in February. Cover crops serve many purposes and are an important part of vineyard management in all climates.  These seasonal crops can be used to add organic material back into the soils as well as to help break up compaction—and if legumes are planted, these plants will add nitrogen to the soil in a form that plants can easily take up through their roots. Cover crops also help keep soil in place during heavy rains.

Since vines are not very aggressive plants when it comes to scavenging the things they need from the soil, cover crops can be used to help control vigor by providing competition for water and nutrients in wet or rich soils.  Finally, cover crops help boost biological diversity in the vineyard by serving as homes for insects and providing different types organic material for fungi and bacteria to break down.

Although harvest is far away, February is usually the time of year that winemakers begin to think about oak orders for the coming vintage.  Oak comes in many forms including dust, chips, cubes, segments, and staves, but the most classic and most widely recognized is the oak barrel.  Coopering (the craft of barrel making) is a craft in itself and one that is also very closely tied to the land.

The environmental conditions in which the tree grows impacts the grain width, which in turn, impacts the texture and character of the finished barrels.  Oak for barrels come from several specific species of oak.  European oak (including French oak) is usually from two species; Quercus robur and Quercus petraea.  American oak is usually Quercus alba (white oak).  In France, the forests are controlled by the French government, which auctions only a specific number of trees per year.  The cooperages are the primary purchaser of these stands of trees. Once milled, the staves (a flat, narrow length of wood used to construct barrels or casks) need to be aged outside for a minimum of two (but more usually three) years before they can be made into barrels. This seasoning process leaches bitter wood tannins.

Once the staves have aged, they are tapered at both ends, hand-pieced together within a metal ring, then bent.  There are several methods which can be used to make the wood pliable enough to bend but not break: fire, steam, and water.  Fire-bent barrels are the most traditional. Most bending fires burn at a different temperature than the final toasting fires and usually do not impart the same amount of flavor [as a toasting fire].  Steam-bent barrels are placed into a pressurized chamber and steamed until the wood becomes soft enough to bend.  Water-bent barrels are placed into a large vat and soaked in warm (or hot) water until the wood is pliable.  This method also removes some of the more astringent tannins from the wood and can be ideal for lighter reds and white wines. (Note: the circular heads or end pieces of the barrel are not yet on!)

After the barrel is bent into shape and held together with metal rings, it is centered around a toasting fire and the inside is toasted to a light, medium, or heavy toast.  Each cooperage has a different definition for each toast level so a medium from one house is not the same as a medium from another.  Many cooperages also have “house” toasts. It is important to know your cooper and how their production methods affect the finished barrel and the taste and texture it will impart to the wine.

Next month, we will continue the exploration of how oak impacts wine as well as talk about the very early stages of the growing season, both in regard to vineyard management and the vines themselves.

Want to know when new blog articles are released? Join this list to be notified! 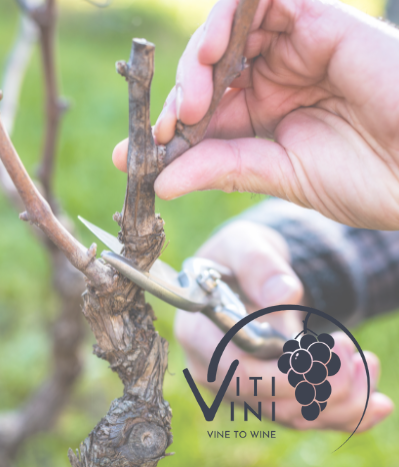