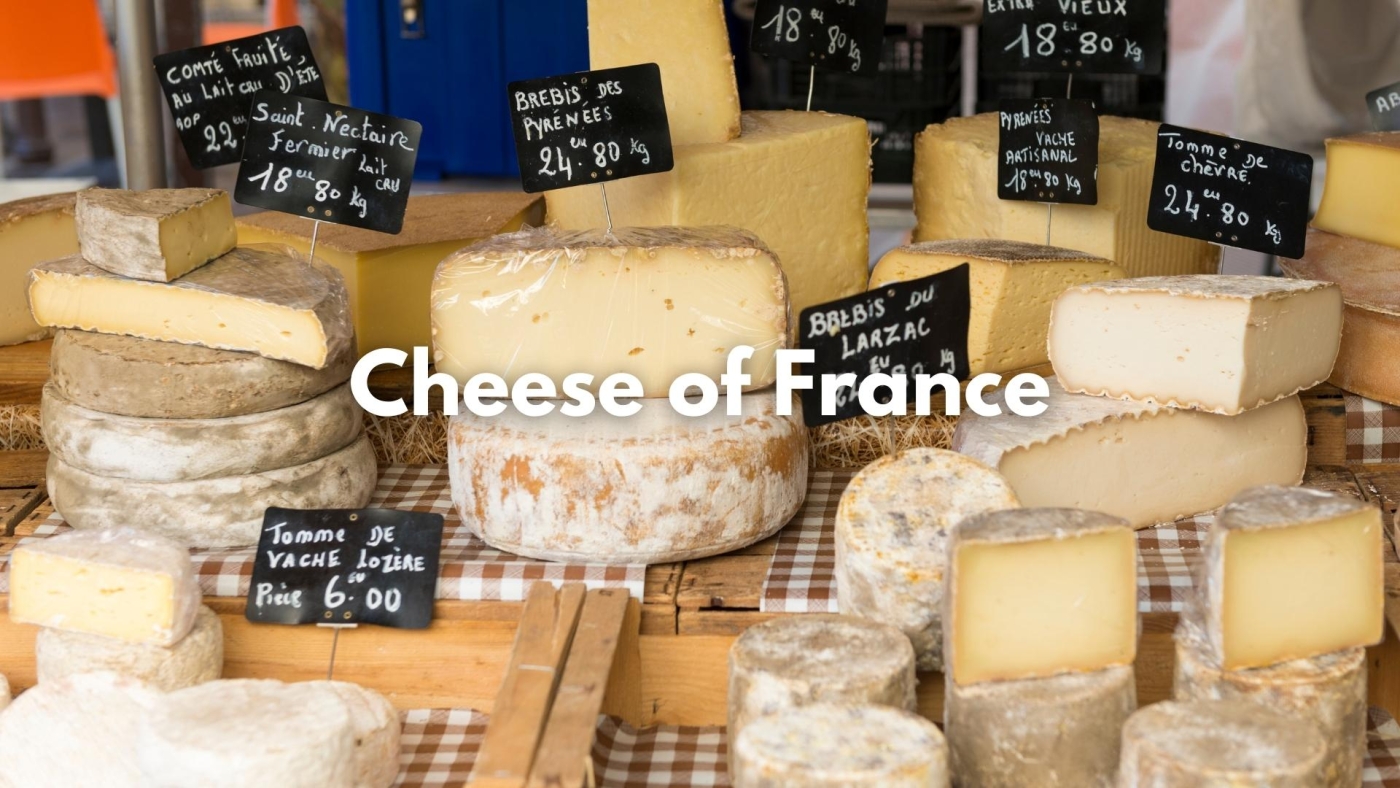 Dan joined Murray’s as a Cheese Cave Apprentice and then Cavemaster’s Assistant, followed by a year as a Cheesemonger at the Greenwich Village flagship store, and now leads the education team in the Murray’s Classroom. Dan and his love of food and wine has been featured in the New York Times, Playboy.com, Gotham Magazine, HuffPost Taste, Culture Magazine and Real Simple Lifestylers.

More in this category: « Beyond Food & Wine Pairing 101: Take Your Tastebuds to the Next Level with Thierry Meyer
Tweet