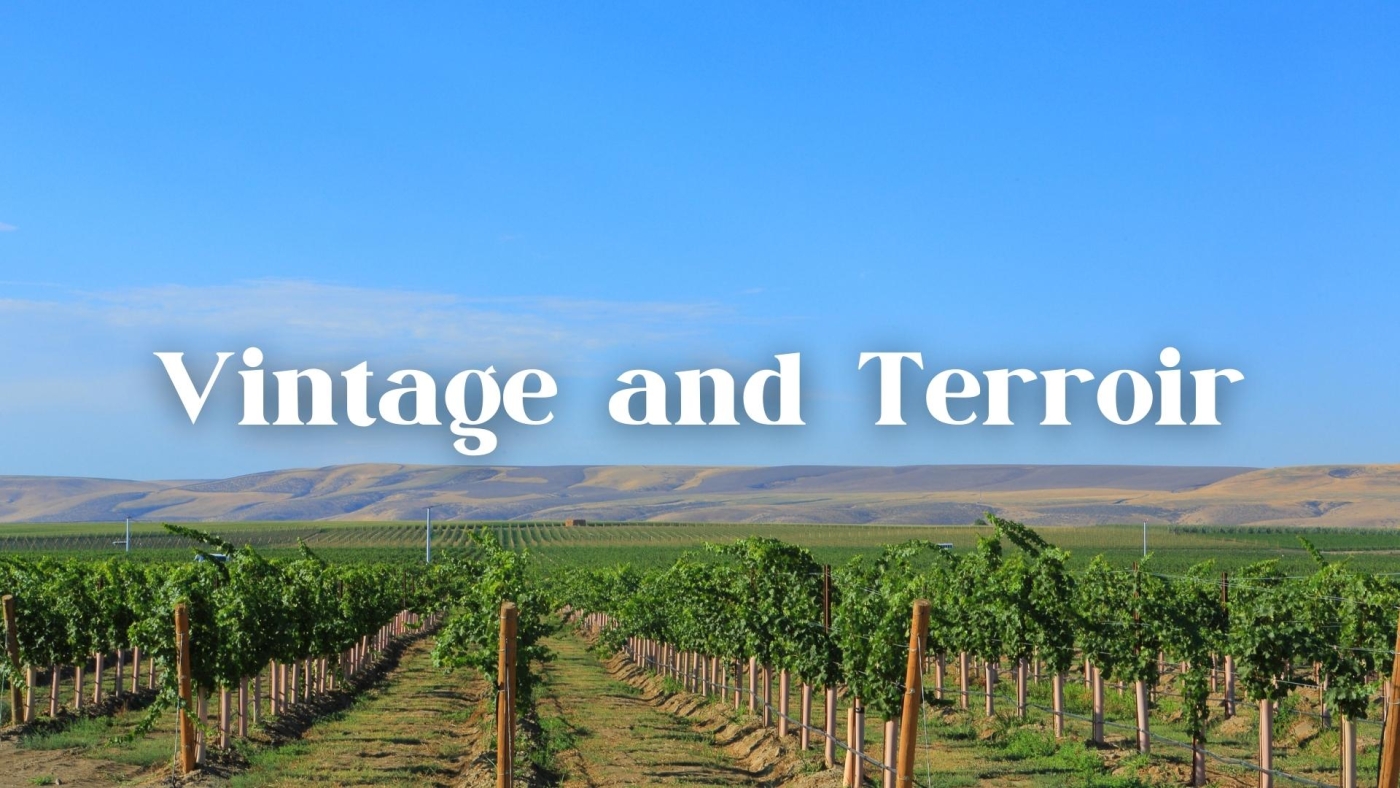 This webinar will explain how each of these elements influence the style of the region’s wines to help you understand which is predominant when it comes to buying and enjoying a Bordeaux wine.

Dewey Markham, Jr. has a Bachelor’s degree in English and a Master’s degree in Cinema from New York University. He is also a graduate of the Culinary Institute of America. Post-graduation, he received a fellowship as an editorial assistant engaged in research and writing for the school’s textbook, The New Professional Chef.

He has worked  for two of New York's leading wine shops, Morrell and Company and  Sherry-Lehmann Wines and Spirits; in addition, he has authored Wine Basics (published in the United States by John Wiley and Sons), an introductory book for the beginning wine drinker that has gone through seventeen printings to date.

Explore Bordeaux at the deepest level with the Bordeaux Master-Level program and and Bordeaux Study Trips. Learn more about French wines with the French Wine Scholar study & certification program.