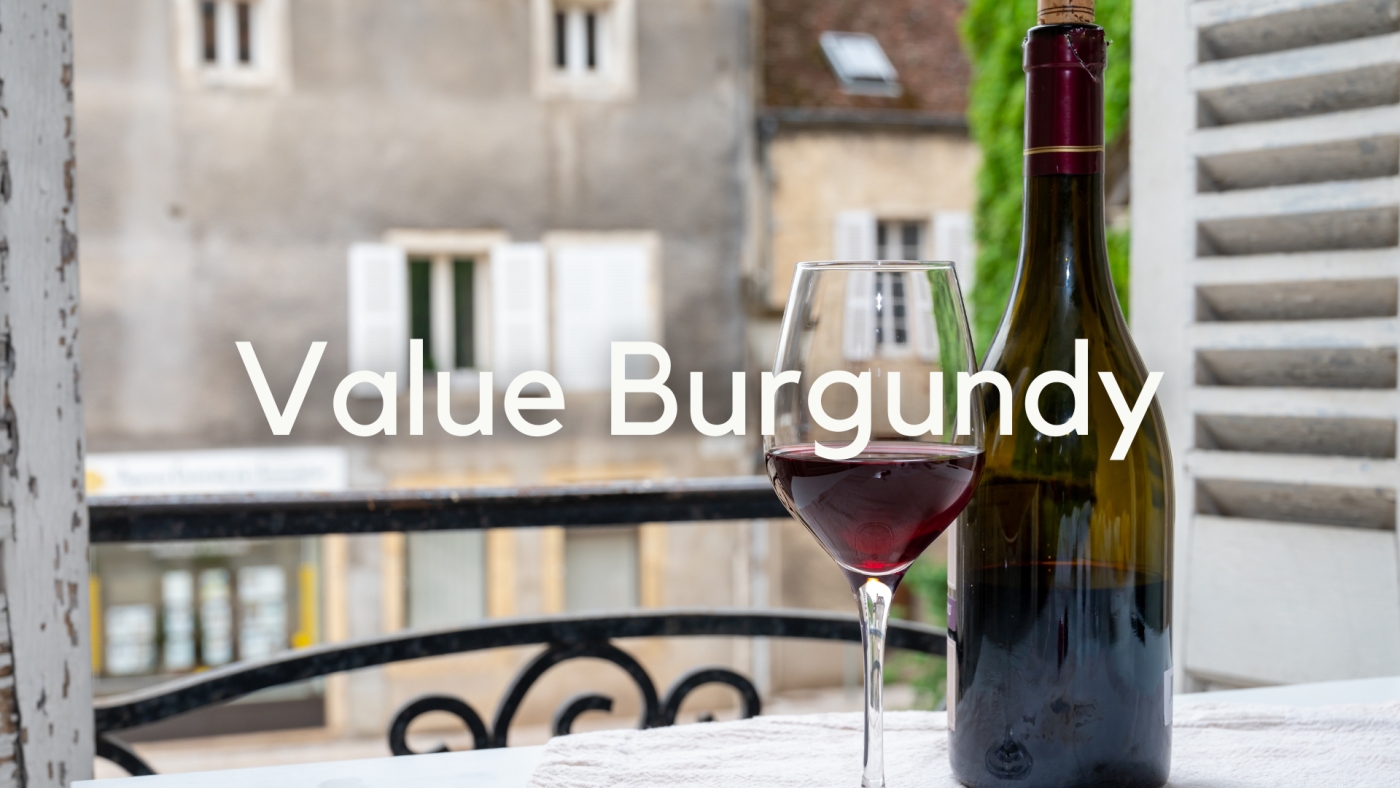 More in this category: « Chablis: Evolution, not Revolution with Rosemary George MW Chambolle vs Morey with Tim Magnus »
Tweet