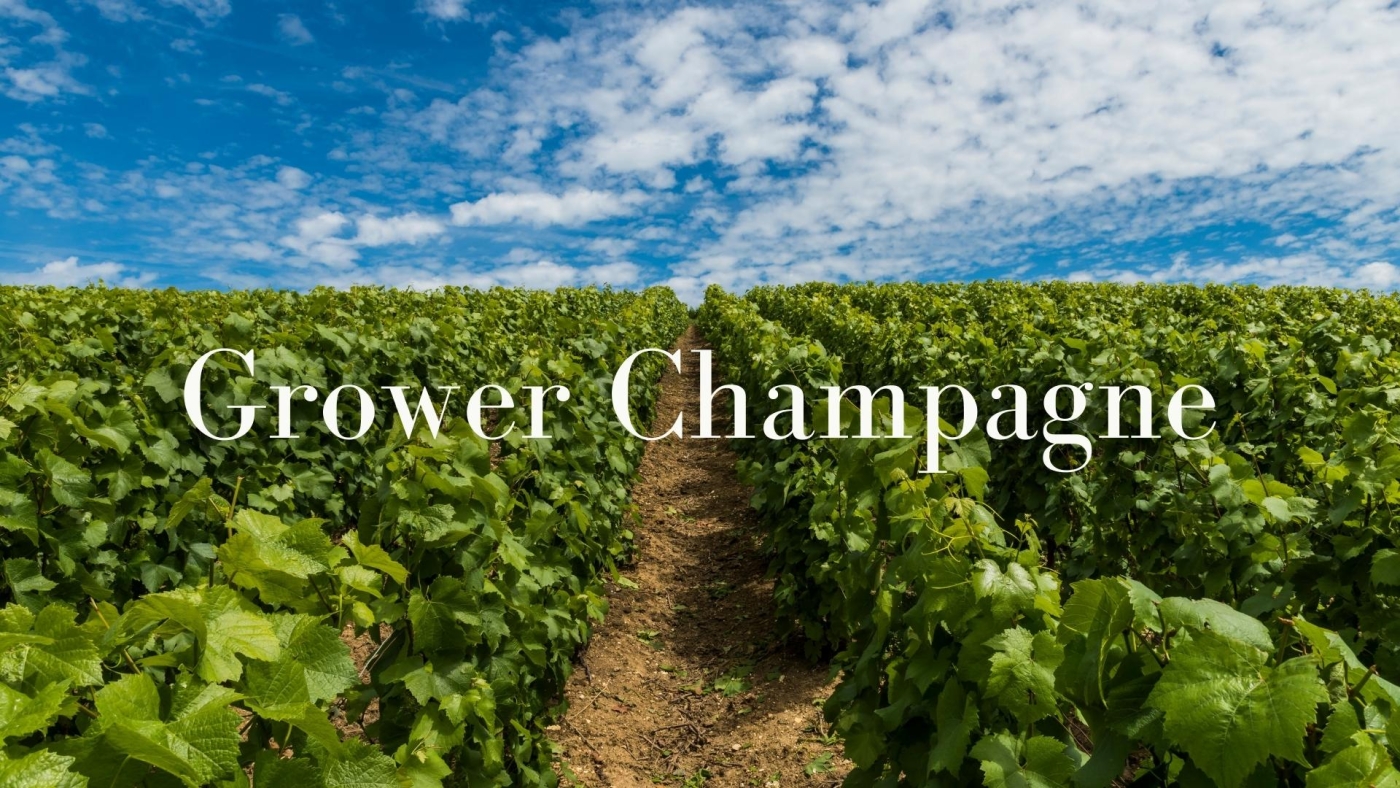 Peter Liem’s relationship with champagne began in the mid-1990s, while was working as a wine retailer at one of San Francisco's most prominent wine stores. He was a specialist in Burgundy, and the large portion of his days would be spent amidst the store's assortment of hundreds of Burgundian wines. Conveniently, the champagnes were stocked directly adjacent to the Burgundy section. He began making annual trips to Champagne in 1998, and developed relationships with people across the region, at both large négociant houses and small grower estates alike. By the end of 2006, Peter decided that his long-distance relationship with champagne wasn't working out, and since then has made his home in the Champagne region, quite literally next to the vines.

Aside from wine writing, Peter’s wine background is firmly based in the trade, from retail to restaurants to importing and distribution. In 2004, he joined Wine & Spirits and was previously a senior editor for the magazine, as well as its tasting director. Now based in France, he continues to write for Wine & Spirits as a senior correspondent and wine critic, largely focused on European wines from north of the 45th parallel.

More in this category: « Champagne Prestige Cuvees with Tom Hyland Meeting of the Minds - A Year in the Champagne Vineyard (Panel Discussion) »
Tweet