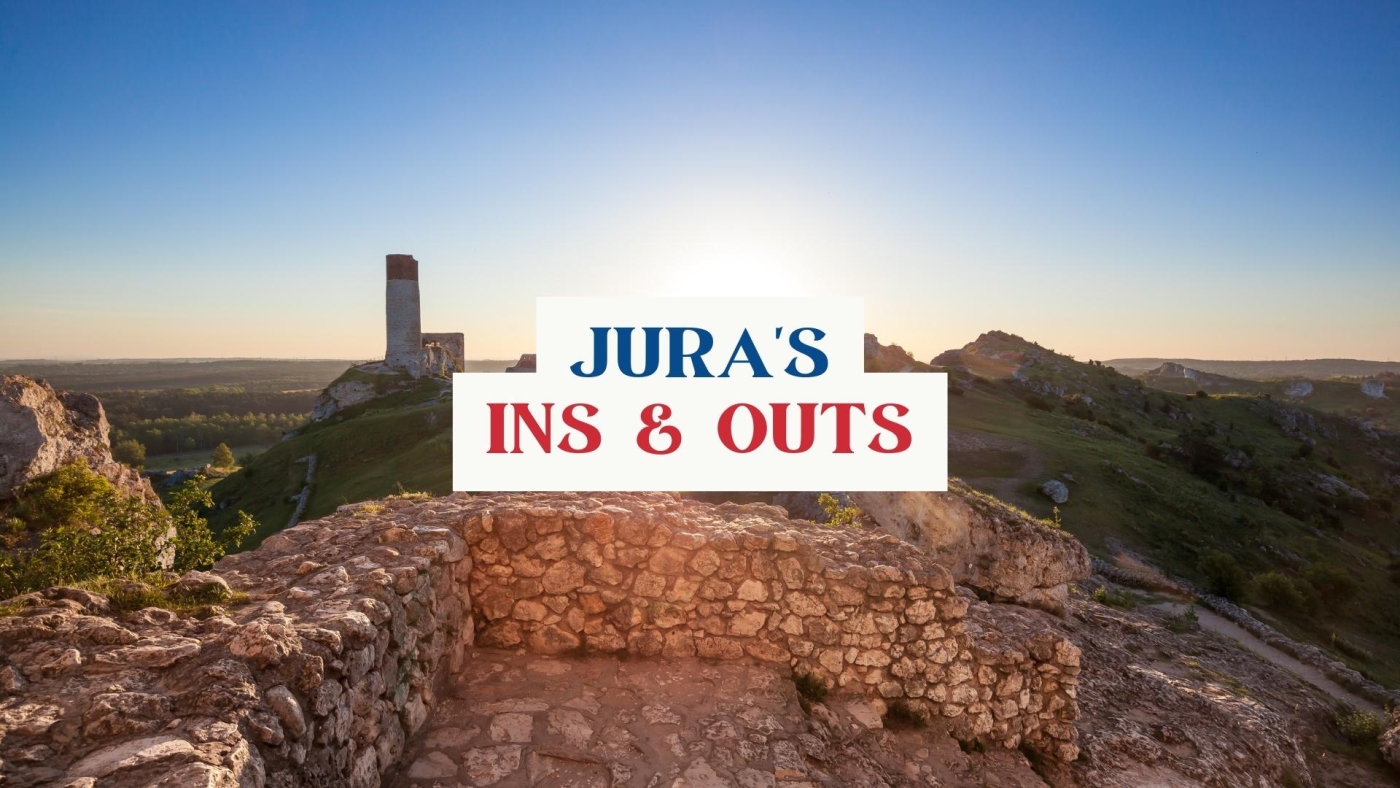 More in this category: The Wines of the Jura with Jean-Louis Carbonnier »
Tweet