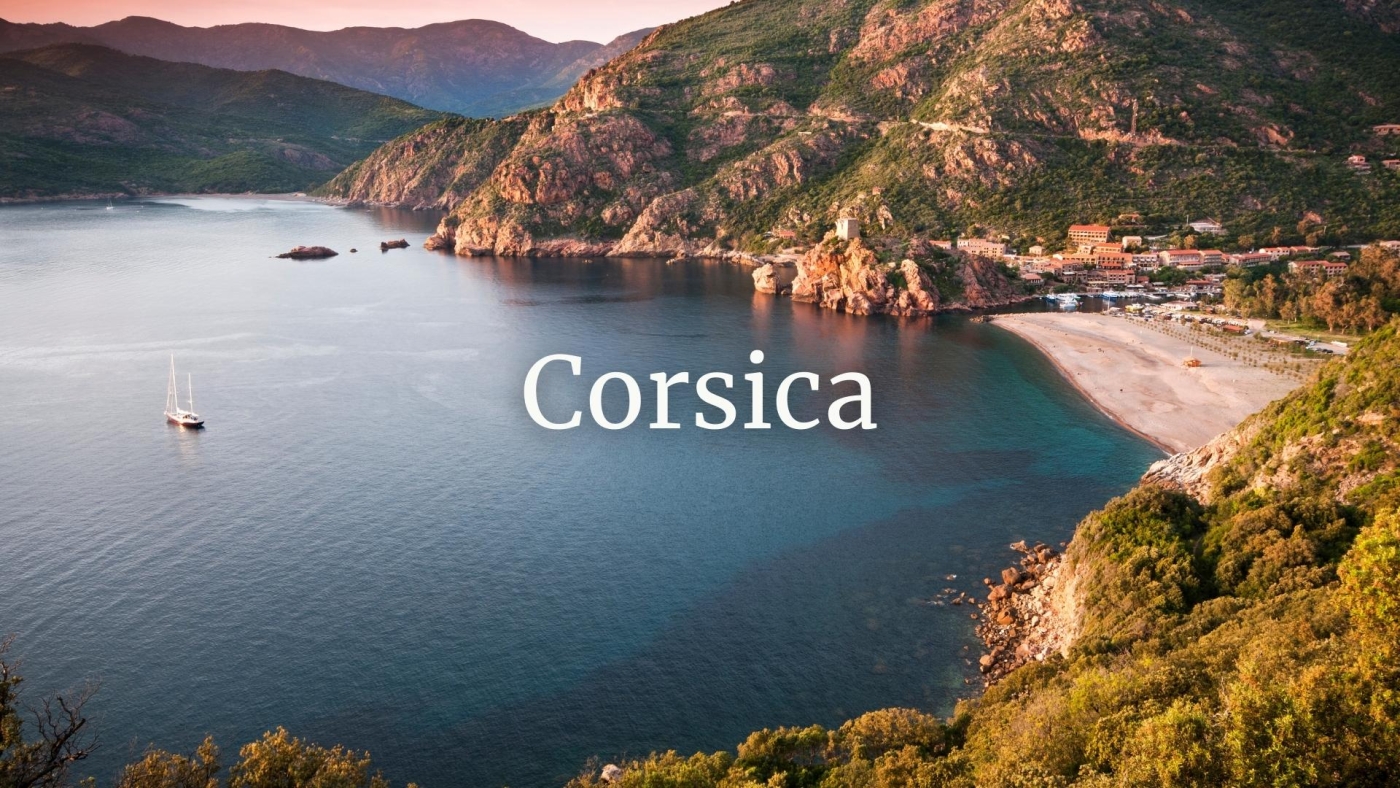 If all you know about Corsica is that Napoleon was born there, you probably don’t know that the Greeks, who knew a few things about islands, called it Kallisté (“the most beautiful”) and that its best wine usually never makes it off the island.

Greeks, Phoenicians, Etruscans, Romans and other civilizations voyaging the Mediterranean first established the wine industry in Corsica. France almost destroyed the island’s wine reputation in the 1960s and 70s when it resettled French colonists from former French colonies in North Africa, where they had been producing low-quality, high-alcohol wine for export to France, on Corsica’s fertile east coast. Beginning in the 1990s, Corsican winemakers began replacing high-yield, international grape varieties and industrial winemaking techniques with native Corsican grape varieties and organic and biodynamic viticulture. This presentation explains how this 30-year metamorphosis has created one of France’s most interesting and exciting wine regions.

Originally a journalist, who later worked for over 20 years in communications positions for international companies, Tom Fiorina created his wine blog, The Vine Route, in 2009.

He’s one of the few Americans to have earned France’s highest wine diploma, the Diplôme National d’Œnologue.

He discovered Corsica in 1991 when his wife, who is Corsican, took him there to meet her family. Besides having written six wine tourism guides about the island, he also edits the section on Corsican wine in Oz Clarke’s Pocket Wine Book.

He lives with his wife and their three sons in Toulouse, France.

Master the wines of Corsica at a professional level with the French Wine Scholar study and certication program.