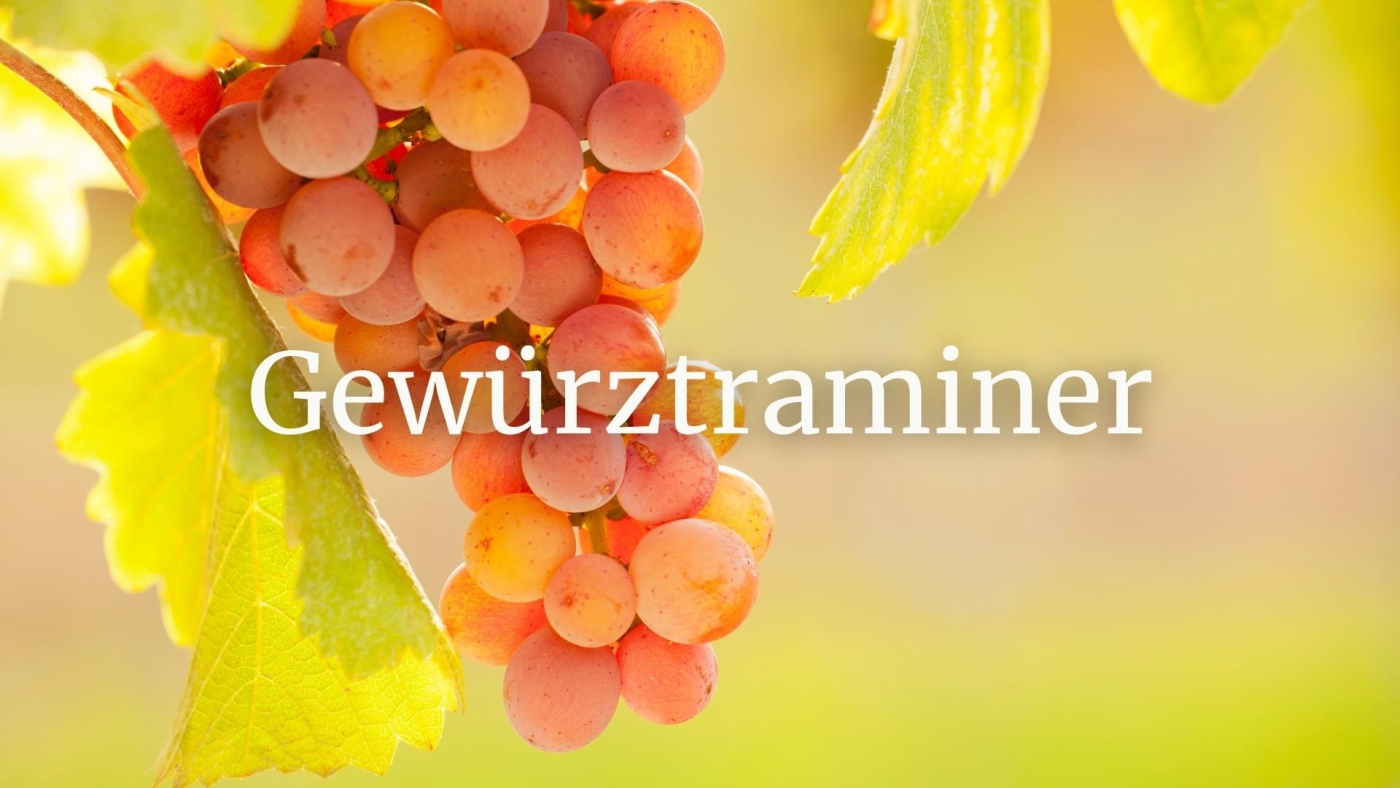 Gewurztraminer is a well-known grape variety that has a high potential for aromatic intensity, diversities of style, different expressions of terroir and a good potential for aging.  Often described as being too powerful, too rich or too sweet, consumers and sommeliers need to challenge themselves, get out of their comfort zone and embrace the uniqueness of Gewurztraminer. Eric will take us on an exploration of this grape variety and where it is found around the world and also describe which types of foods best pair with this distinct varietal.

Eric Zwiebel MS is Cellar Master at Summer Lodge Country House Hotel in Dorset. Born in Alsace, he began his wine career early on by helping his parents in their restaurant, before working as Sommelier in Paris for 5 Years

Following his experience in Paris, he decided to move to London to broaden his knowledge of the many different wine regions and take courses offered by the Court of Master Sommeliers. Two years later, in 2001, Eric achieved his MS qualification.