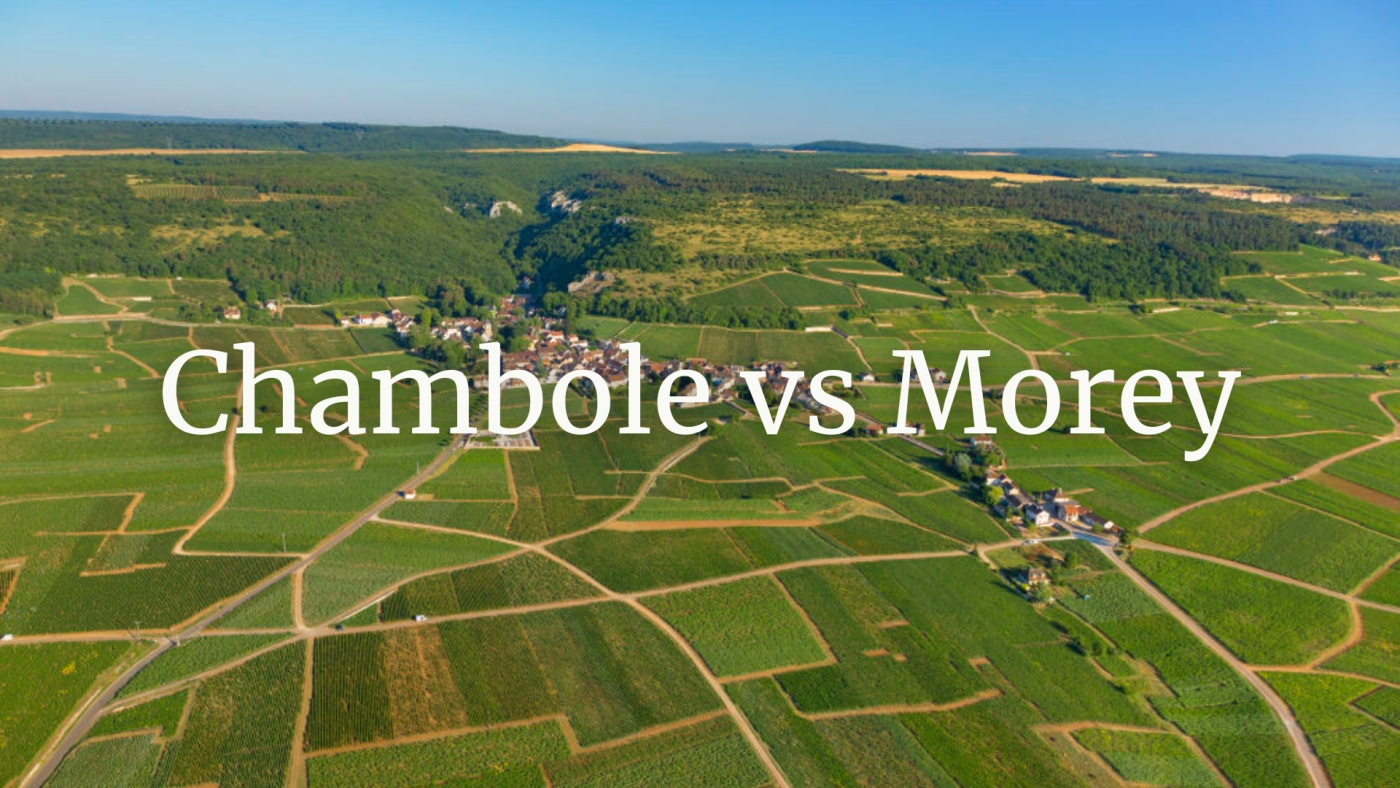 Bourgogne is a region full of contrast. Many villages produce wines completely different neighbouring villages due to differences in geology, exposition and microclimate. There are many examples to be found – Puligny-Montrachet/Meursault & Volnay/Pommard are great examples. In the Côte de Nuits, the great communes of Chambolle-Musigny &
Morey-St-Denis are another example of this fascinating contrast. Chambolle makes wines of supreme elegance while Morey makes wines with markedly more power.

Join Tim Magnus for a comparison of the geology and crus of these two great communes and discover why their wines are so different from each other.