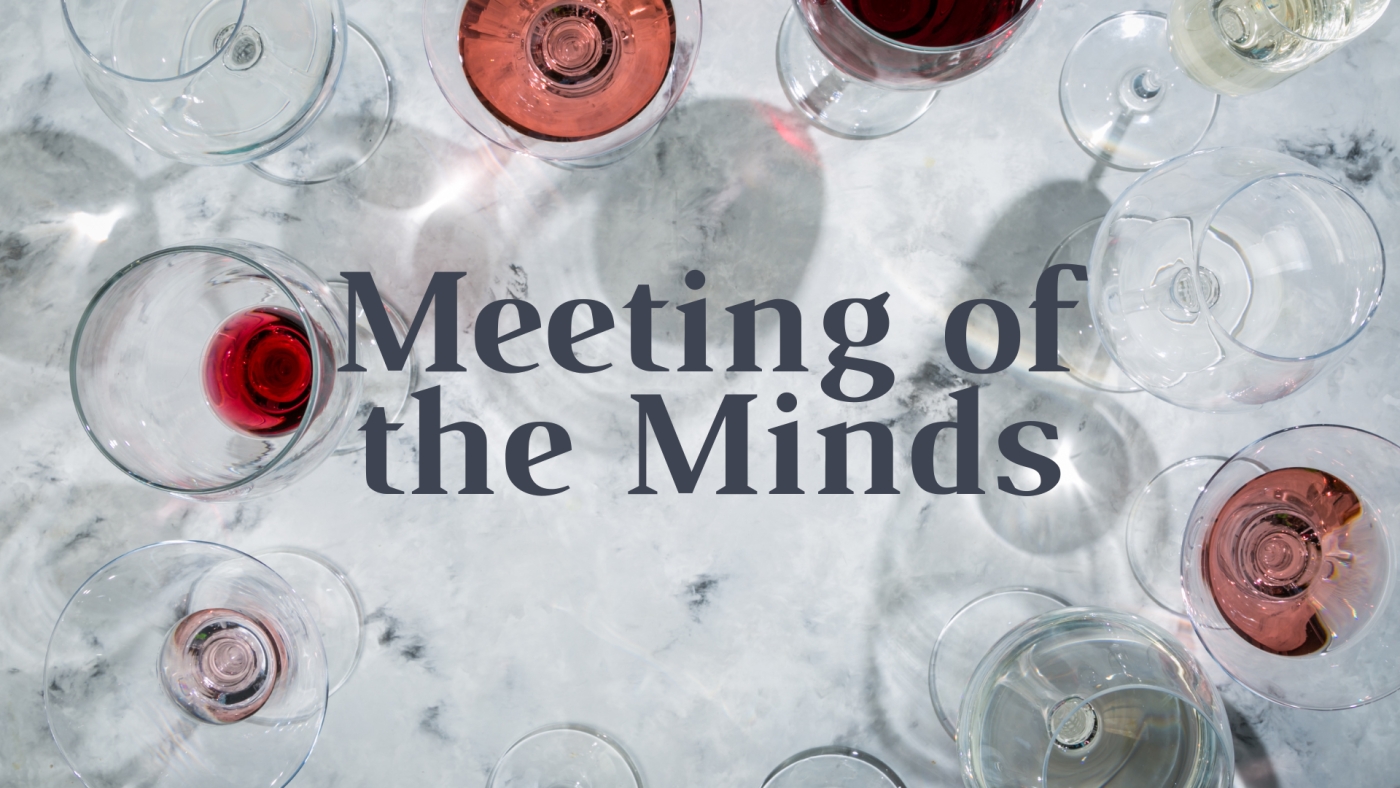 These are some of the questions we will be addressing in the upcoming Meeting of the Minds on July 22nd.

Wine Scholar Guild Academic Advisor Andrew Jefford, speaking from France, will be bringing together a panel of key thinkers, educators, writers and experts in four countries to discuss a world of tasting methods. UK-based Professor Barry Smith not only directs the Institute of Philosophy at the School of Advanced Study at London University, but is also founding director of the Centre for the Study of the Senses/CenSes, which pioneers collaborative research between philosophers, psychologists and neuroscientists. He is himself a philosopher of language and mind. Sommelière (and former philosophy student) Pascaline Lepeltier MS, speaking from New York, grew up and studied in the French tradition of wine appreciation but has spent much of her working life talking about wine to Anglophones. UK-based Matthew Stubbs MW is one of the wine world’s most experienced and popular educators, and has taught both on his own behalf and for WSET and IMW around the world. Finally, speaking from Nanning in China, comes Julien Boulard MW, one of the most brilliant of recent MW graduates and a wine educator in China whose mastery of Mandarin sees him regularly appearing on Chinese media. 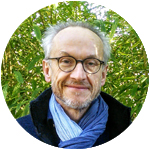 Andrew, Academic Advisor to the Wine Scholar Guild, has been writing about wine since 1988, notably for The Evening Standard and The Financial Times among other UK newspapers.  He has columns in every edition of Decanter magazine and World of Fine Wine magazine, and is co-chair of Decanter World Wine Awards and vice-chair of Decanter Asia Wine Awards. His books include The New France, Whisky Island and Andrew Jefford’s Wine Course.

More in this category: « Taste Wine Like An MW with Matthew Stubbs MW The Art of Wine Tasting with David Glancy MS, FWS »
Tweet