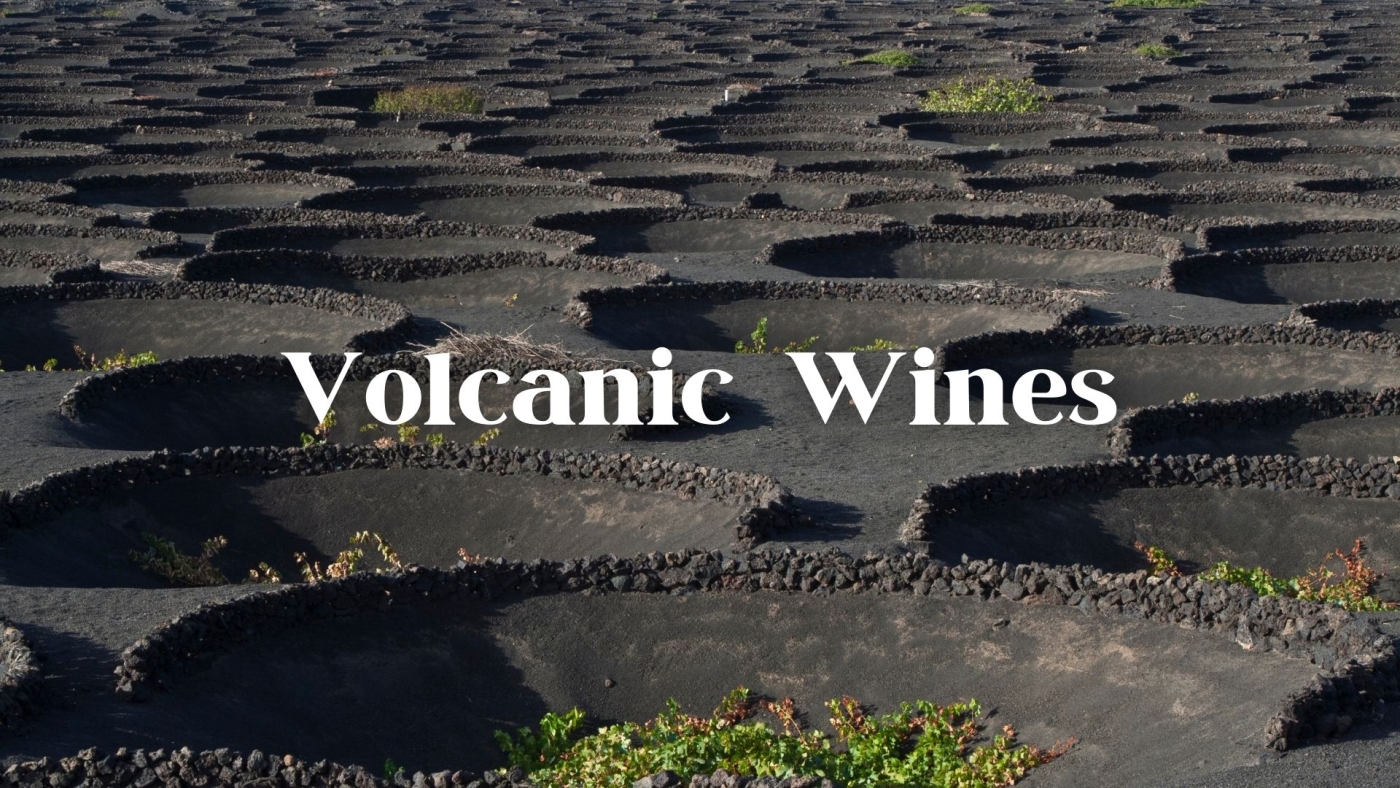 John will explore the amazing diversity of volcanic terroirs in technicolor detail, and present several key regions and their unique wines. Learn why volcanic wines have caused such a buzz recently around the world.

Master Sommelier John Szabo was the first Canadian to add the “MS” after his name in 2004, and has been listed as “Canada’s best-known sommelier” in Meininger’s Wine Business International.

Today, John’s day job is as partner and principal critic for WineAlign.com, Canada’s largest wine publication. He also writes for Wine & Spirits Magazine, and has published or held columns in dozens of other magazines and newspapers.

His latest book, Volcanic Wines, Salt, Grit and Power (Jacquie Small, 2016, UK) hit shelves in October 2016, winning the André Simon Award and making the top drinks books of 2016 in The Guardian, Forbes Magazine, Decanter, Globe & Mail and JancisRobinson.com, among others.

It has also earned him the distinction of being "one of the world’s foremost authorities on the subject” according to Drinks Business Magazine, and he has delivered countless volcanic wine masterclasses across Europe and North America. John is a co-founder of Volcanic Wines International, and is educational lead for the annual VWI Volcanic Wine Conference, next scheduled for June 5th, 2019, in New York City.

More in this category: « Wonders of Soil and Wine - Wine Geology Q&A with Alex Maltman Ready to become a Master of Wine? A dive into the MW journey with Olivier Chapman »
Tweet