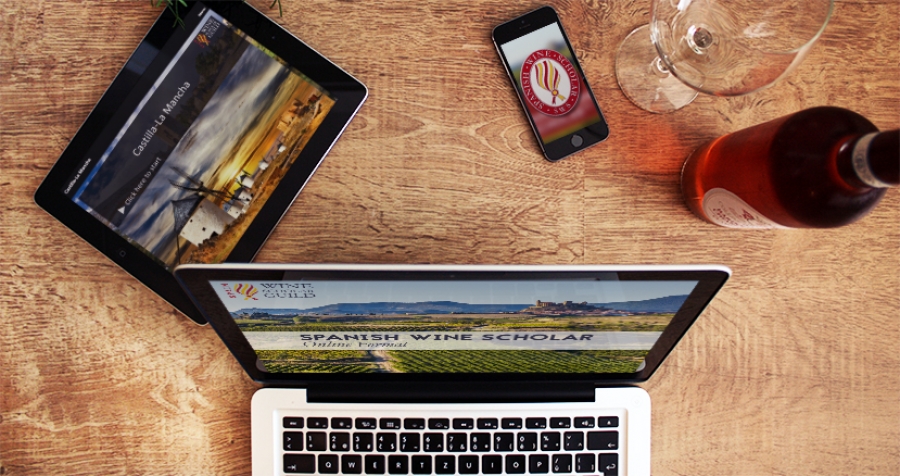 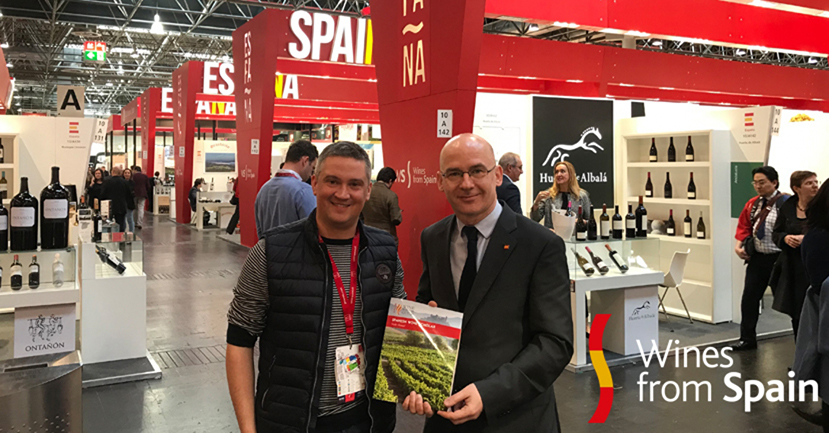 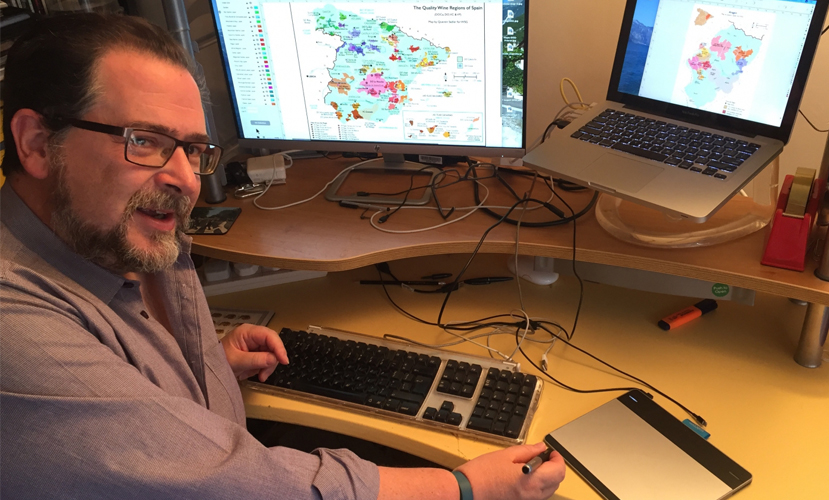 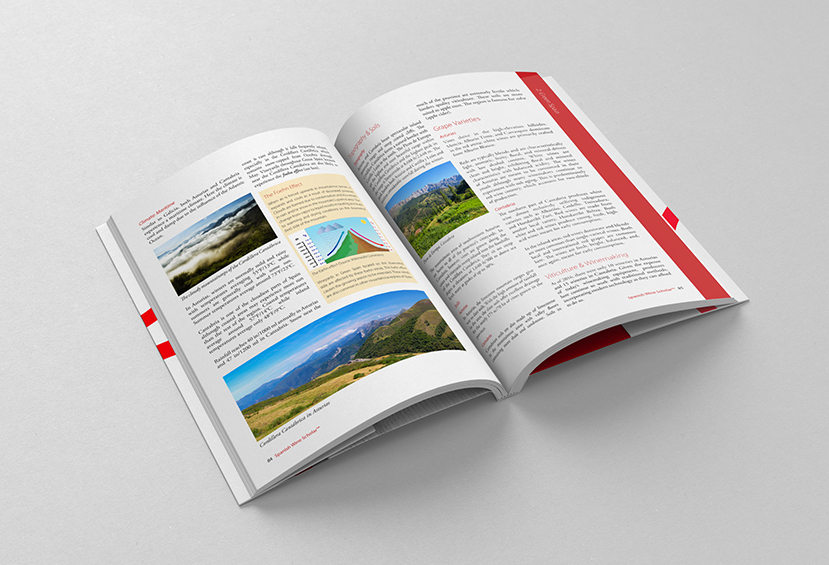 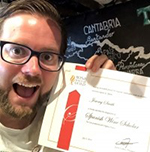 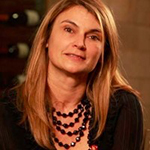 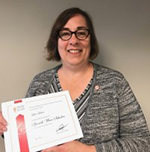 Want to receive a free sample chapter?
Complete the form below for
more information and receive a
FREE sample chapter
Tweet
More in this category: « 2017 Instructors and Program Providers of the Year Announced! Live Preview | FWS Instructor-Led Format with Sharon McLean »
back to top