Matthew Stubbs, MW, interview on the Wines of Languedoc-Roussillon Featured 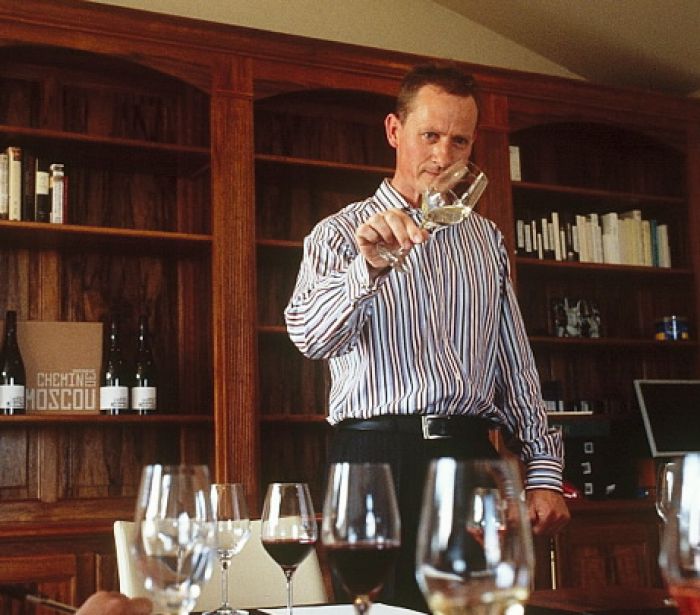