Bordeaux: The Inside Scoop…Free to You! Featured 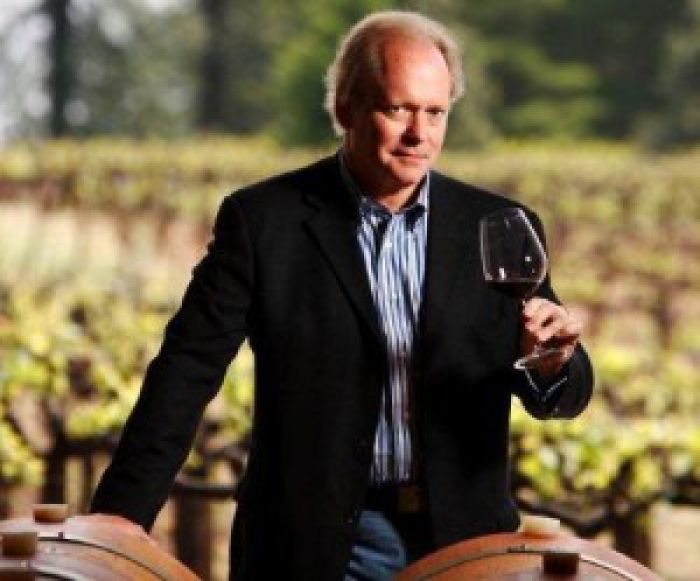 Exceptionally, we are making the webinar recording available for all to replay:

BONUS: Download background notes from Jeffrey Davies on most of the wines discussed on the webinar (for 2013 vintage)

Still not a member? Join today!

Jeffrey M. Davies on Bordeaux – Part 2,  Bordeaux: The Inside Scoop

Jeffrey M. Davies, longtime Bordeaux resident and wine merchant, for the inside scoop on Bordeaux:

The Wine Scholar Guild delivers two continuing education webinars each month which are recorded for on-demand replay. What an easy way to keep your wine knowledge current and to move forward with your professional development!  Become a member!