Looking Back on 15 Years of Specialized Wine Education 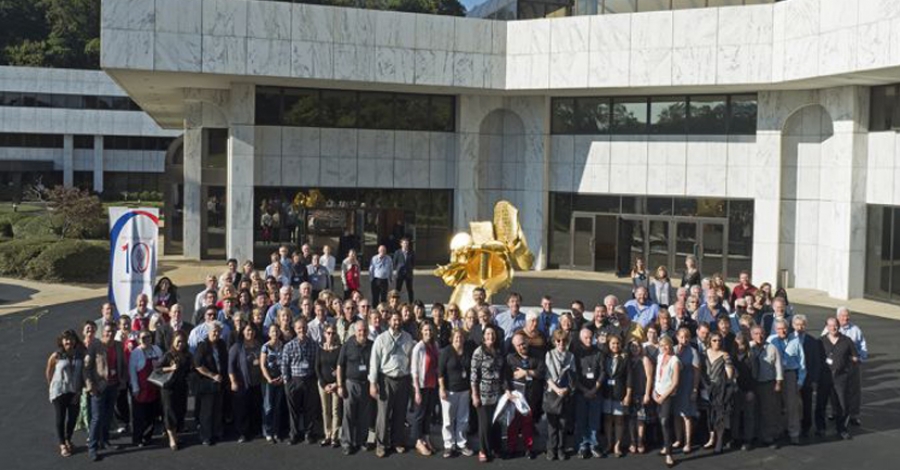 More in this category: « Spanish Wine Scholar™ program endorsed by Wines from Spain INTERVIEW: Gina Marano from Wine Academy of Las Vegas »
back to top