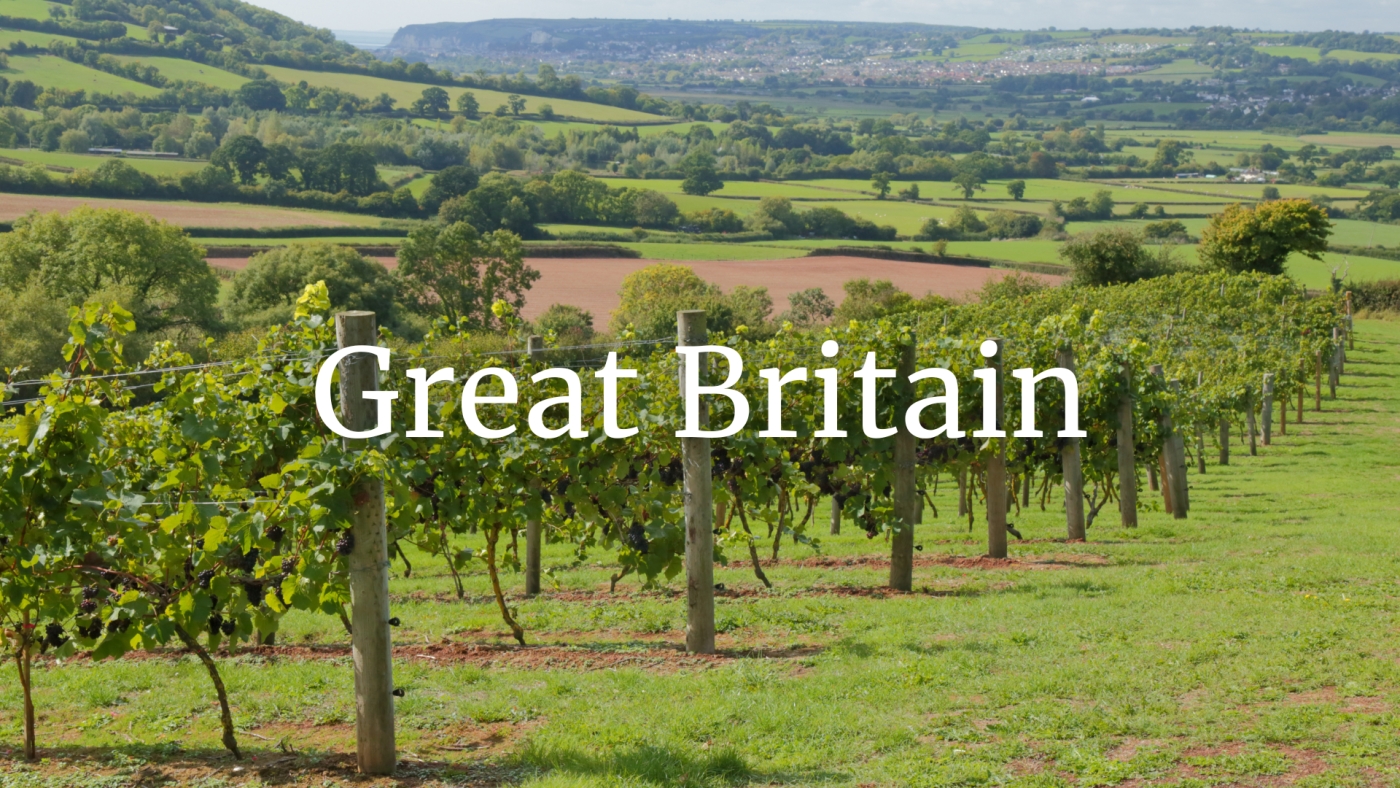 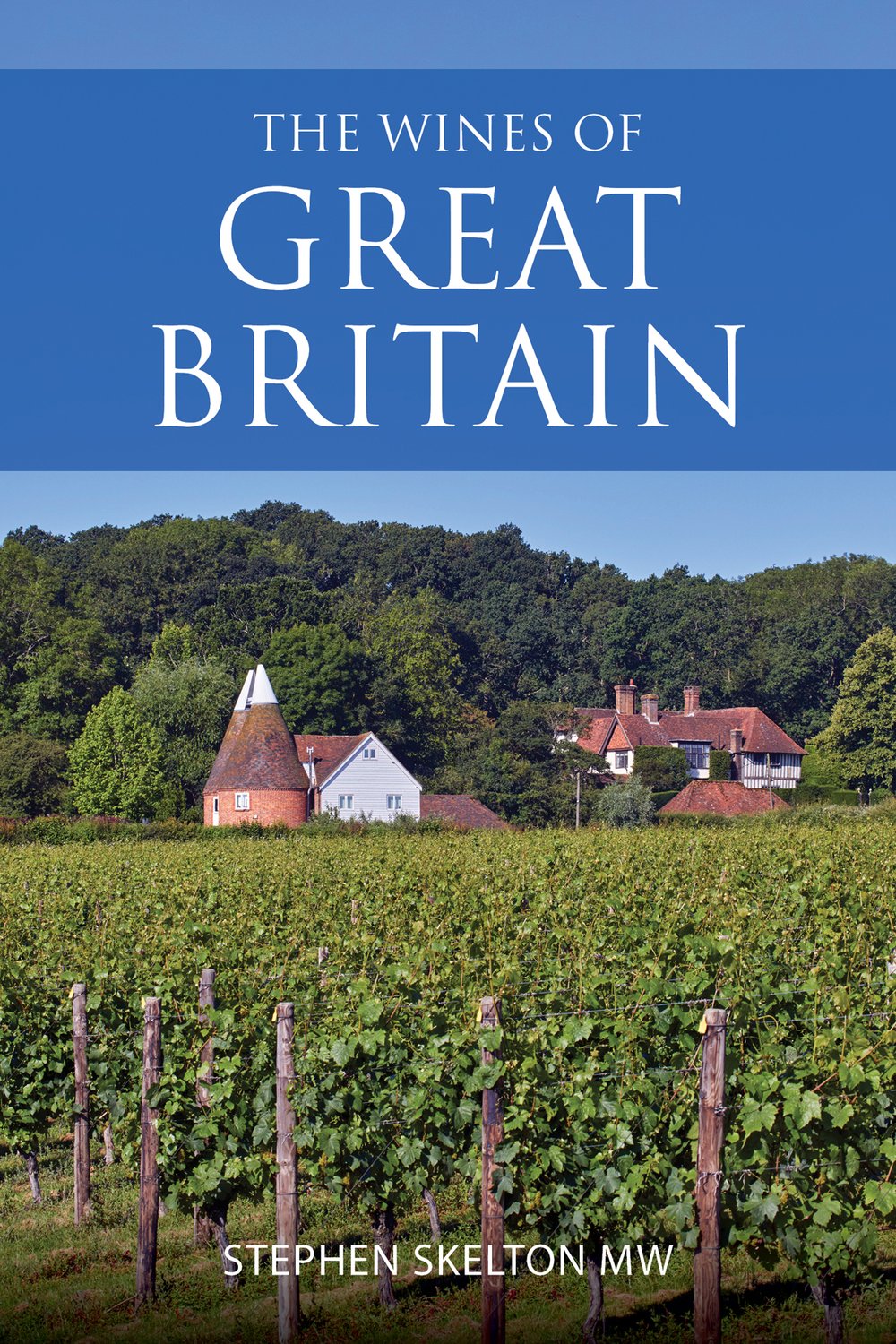 More in this category: « Georgia, the Cradle of Wine - Past and Present with Simon J Woolf Austria: New Wines from the Old World with Andreas Wickhoff MW »
Tweet