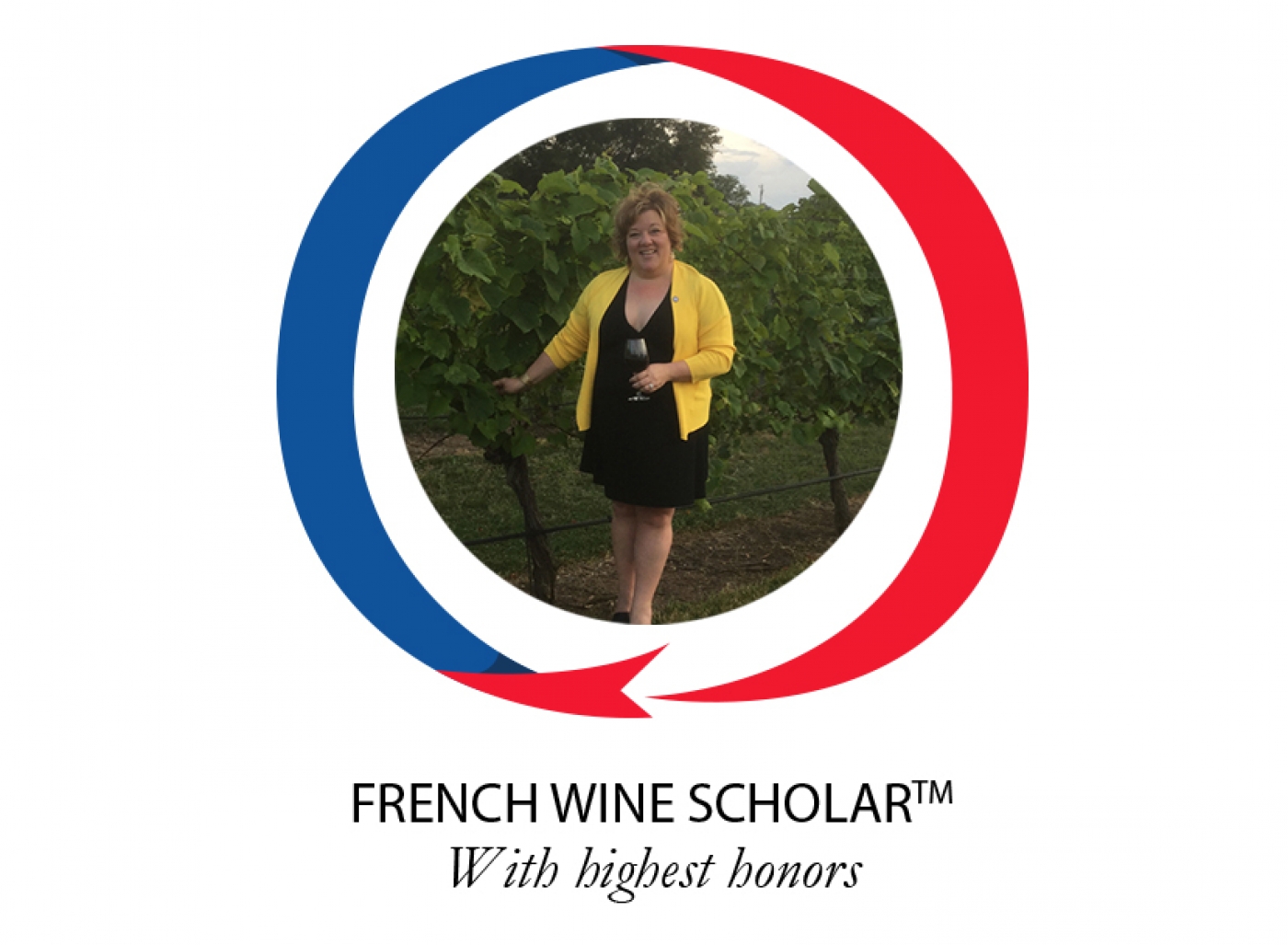 Receiving my certification validates that this is not only my passion, but also my career path.

Over the years, my girlfriends began calling my alter ego, “Vivian”, hence Saint Vivian Wine Education.  Interestingly, Saint Vivian also happens to be the patron saint of hangovers! What started as an interest in learning about wine and a hobby with some girlfriends has turned into a total obsession with wine and a desire to make wine less complicated and much more enjoyable for the average person!  I have taught informally for approximately 10 years—in private residences, as well as both commercial and restaurant locations in several states. I have a range of classes for both beginners and intermediate learners, including classes where I would cook a three course dinner and teach food/wine pairings as well as tasting for typicity of the world’s major varietals.  I started my company because I believe that there are too many people in the world who want to know more about wine but are frustrated, intimidated, shamed and or confused about what they should drink or like to drink! I want to introduce the excitement of world cultures through wine culture that involves more than simply grapes, rocks and alcohol to anyone who wants to learn!

My husband was active duty Army and I was unable to pursue my wine passion as a full-time career.  I continued my medical career to contribute to our household until he retired June 2018 after 30 years of service.  After that, we lived in one place long enough for me to be able to take WSET Level 2 last summer and Level 3 in December 2018 and pass both ‘With Distinction’.   In addition to the FWS certification that I completed this Spring, I have my Italian Wine Professional Level 1 designation and am currently studying for IWP Level 2 that I will test for in July.  I will also be a WSET Diploma Level 4 candidate as of the end of August. Because I had a large gap of time in between completion of my WSET Level 3 and becoming a candidate for the Diploma, I wanted to maximize my studying time.  I felt that the best way for me to do that was to study the two largest (and arguably most important) wine regions of the world by pursuing a certification in both French and Italian Wines to help me achieve my Diploma level certification.

I am so excited to have obtained my French Wine Scholar certification through Napa Valley Wine Academy in partnership with the Wine Scholar Guild!  Even though I have essentially been “studying” for 10 years, receiving my certification validates that this is not only my passion, but also my career path. Knowing about France and French wines, as well as their numerous markets, nomenclature and eccentricities will help me better educate my customers and students to find their own passion for the wonderful world of French wines. Being a French Wine Scholar has led directly to my being considered as an instructor at the local college as part of their Adult Personal Enrichment classes for wine tasting/education!