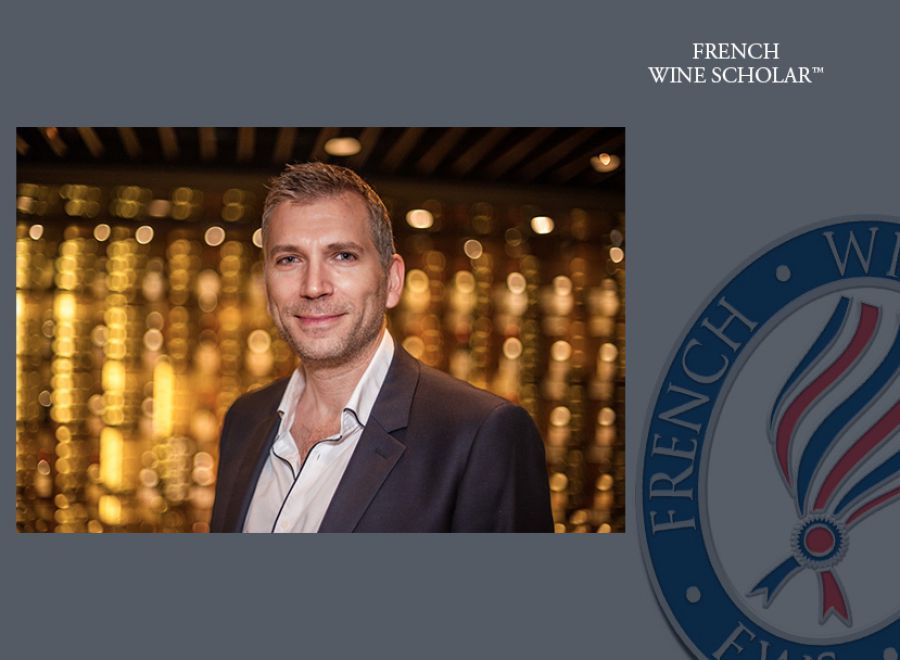 Other certifications: Master of Wine

Congratulations to Mark Pygott, FWS for passing the French Wine Scholar exam with the highest honors and for becoming in 2016 approved FWS instructor with our program provider Taiwan Wine Academy!

Mark started in the wine industry in 2002 as a cellar hand at Three Choirs in Gloucestershire. On finishing this his first vintage, he moved to the Languedoc where he worked in the vineyards before becoming the assistant to winemaker Michel Le Goaec at Domaine Montrose in the Côtes de Thongue.

On returning to the UK in 2004 he established a wine importing and distribution company that specialised in some of the less ‘classic’ wine-producing regions of France, Italy and Spain.

Having sold this business in 2012, he moved to Taiwan where he now consults, markets, promotes, educates and writes about wine.