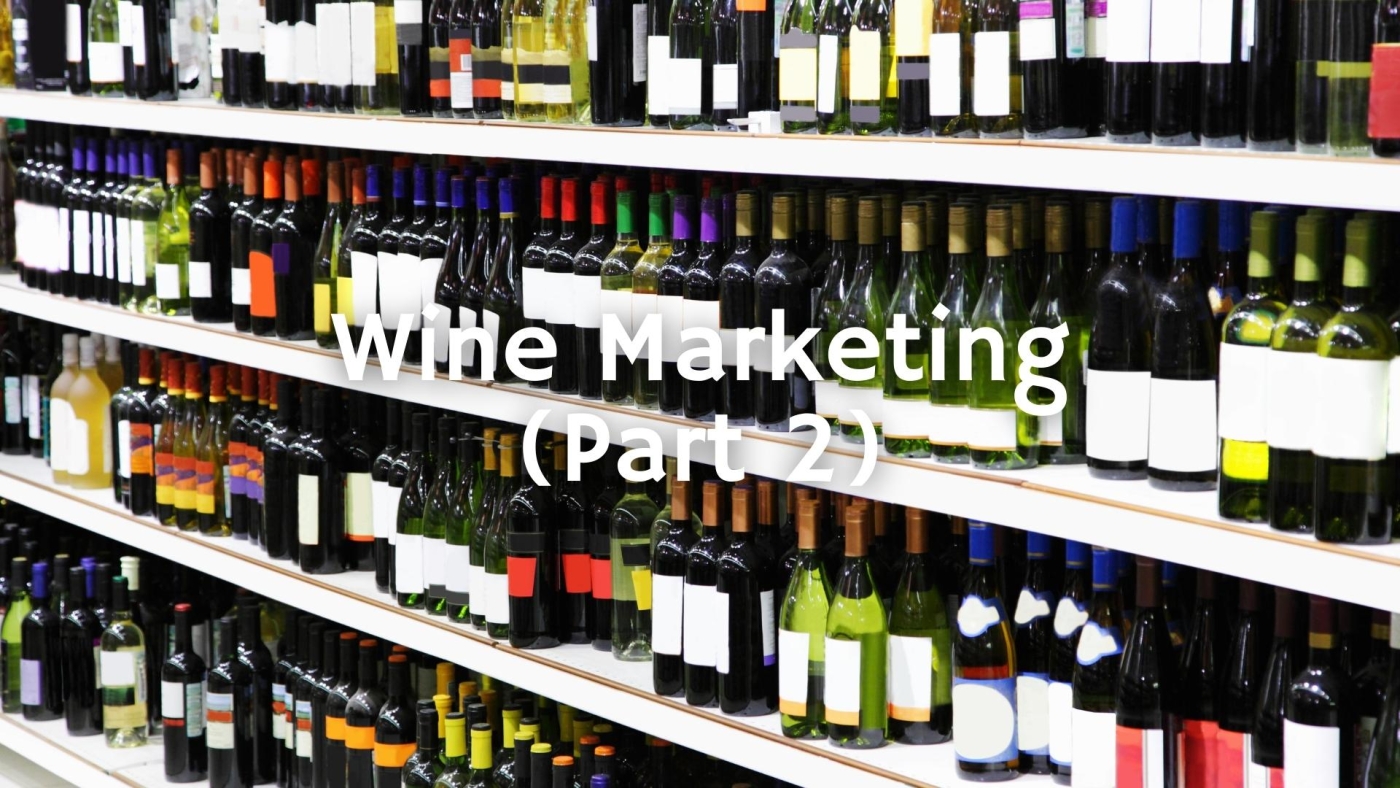 A new generation of wine consumers is transforming the world of wine…but wineries and their marketing efforts seem to be lagging far behind.  Join Paul Wagner as he explores this uncharted territory and discovers some surprising solutions to selling wines in the future.  And today.

Paul Wagner has been an instructor for Napa Valley College's Viticulture and Enology department for fifteen years.  In addition, he teaches at the Culinary Institute of America at Greystone and is a guest lecturer at universities throughout the world on wine history, culture, and wine marketing. His public relations company, Balzac Communications, has represented the Union des Grands Crus de Bordeaux in the USA for the past ten years.

Paul is a founding member of the Academy of Wine Communications, a member of the nominations committee of the Culinary Institute of America’s Vintner’s Hall of Fame, and was inducted into the Spadarini della Castellania di Soave in 2005.  In 2009, he was honored with a “Life Dedicated to Wine” award at the Feria Nacional del Vino (FENAVIN) in Spain.

More in this category: « Getting the Wine Job you Want with Pam Connors, CWE, FWS Wine Marketing Part 1 with Paul Wagner »
Tweet