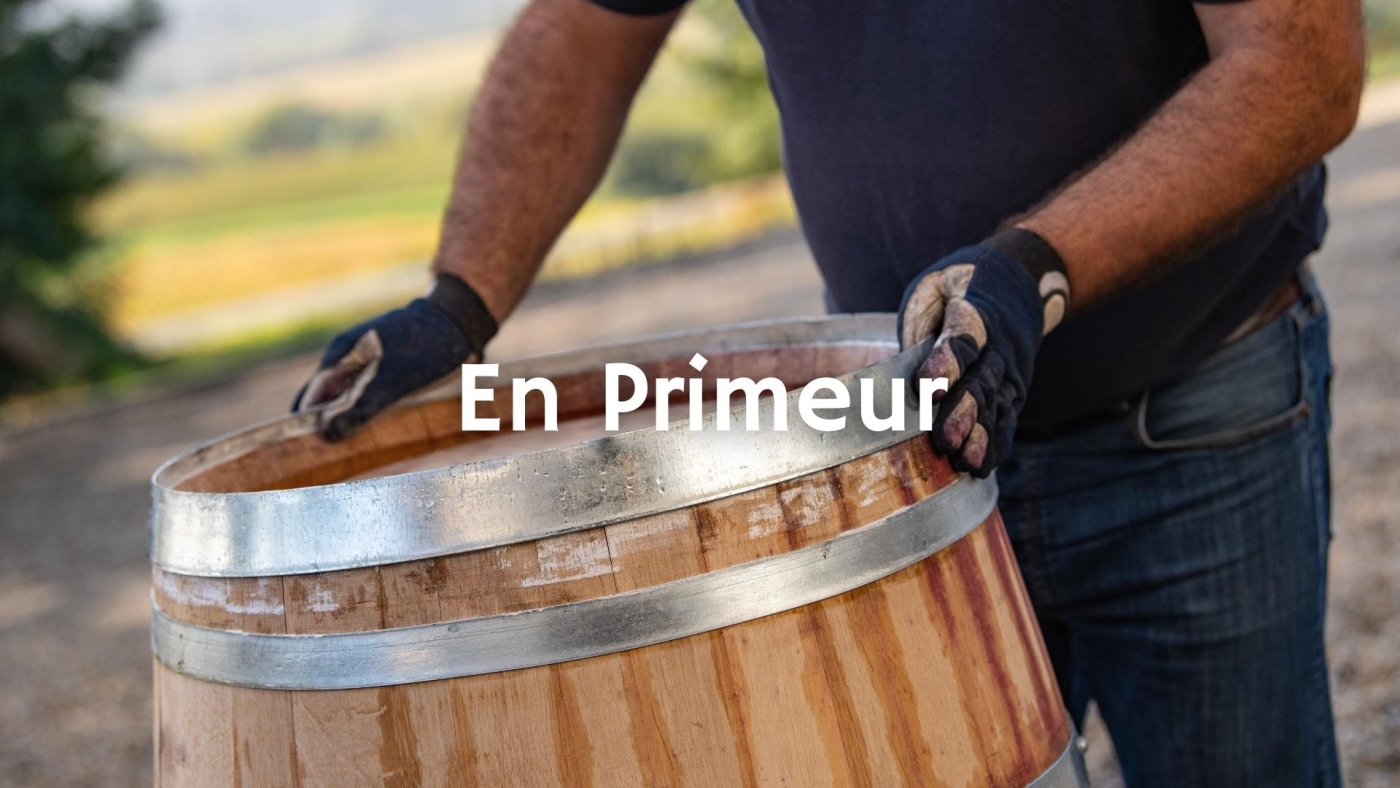 Wine Futures, often referred to as the En Primeur campaign, are a means to buy the most highly sought-after Bordeaux wines in advance of their release to the market. The Futures campaign for the 2014 vintage began in April and wines are available for purchase by the general public through various retailers. Fabrice Bernard and Denise Barker, both of Millesima, will join us for a preview of this year’s campaign. While we have covered this topic before, this webinar will have a slightly different slant since they will approach it from the point of view of one of the largest Bordeaux merchants.

With 2.5 million bottles of Bordeaux wines (more than 30% of which are classified growths), Millésima is one of the largest Bordeaux merchants. Founded in 1983 by Patrick Bernard, with its emphasis on mail order (and now online) sales, Millésima continues to be a family business to this day.

Based near the banks of the Garonne River in downtown Bordeaux, Millésima’s warehouses date to 1840. The cellars are crammed with crates upon crates of high end Bordeaux wines, some of which have been packaged specifically for Millésima. Adjacent to the cavernous warehouse space, the Imperial Library houses over 10,000 large format bottles as they age. Fabrice Bernard serves as the CEO of Millesima.

Beyond Bordeaux, Millésima operates wine shops in both Saint-Tropez and New York. Located on the Upper East Side, the New York-based shop was opened in 2006 and is overseen by General Manager, Hortense Bernard, a post she has held since June 2012.

Fabrice Bernard graduated from the Ecole Supérieure de Commerce of Amiens in 1999. He joined the Renault Group in 2000 as a commercial for Renault Crédit International in the South East of France then in Paris. He is then in charge of marketing for Nissan Finance for France and the Netherlands. In 2007, Fabrice Bernard is appointed Marketing Manager at Millesima. Since 2012, he is the Managing Director of Millesima.

He is joined in this webinar by his colleague, Denise Barker, Assistant Wine Buyer for Millesima USA. Denise is one of Millesimas’ Wine Futures Specialists that allowed her to attend En-Primeur week in Bordeaux to taste the 2014 vintage. Denise began her journey in wine 8 years ago, when she entered the Le Cordon Bleu Institute of Culinary Arts Hospitality program and took her first wine course.

Incorporating her love for travel, Denise moved to France where she lived and worked on vineyards in the Loire Valley, and also completed an internship in Madiran while also traveling and tasting through the Languedoc/Roussilion, Bordeaux, Galicia, Spain and the Douro Valley in Portugal.  After returning to the States, Denise accepted a job at Sokolin Wine Merchants in Bridgehampton, New York where she first learned of investment grade wine sales and held various positions ranging from administrative to Director. To continue her wine education, Denise completed the Level 1 of Court of Master Sommeliers and is pursuing Certified Sommelier. She is also WSET (Wine and Spirits Education Trust) Level 2 Certified with Distinction and is pursuing the WSET Level 3 Advanced Certificate.