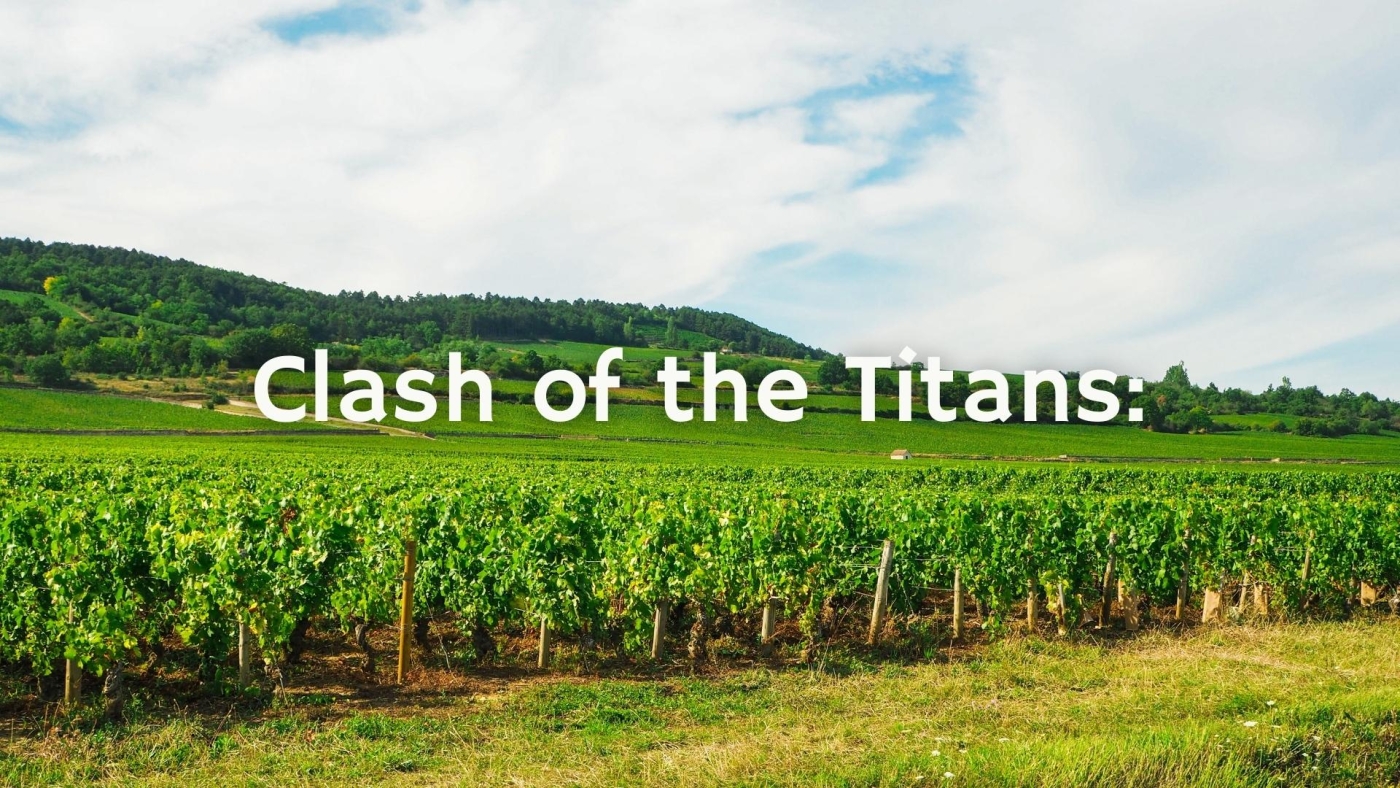 More in this category: « Land of the Lost: Burgundy's La Cote Chalonnaise with Don Kinnan, CWE The Rise of Marsannay with Christy Canterbury MW »
Tweet