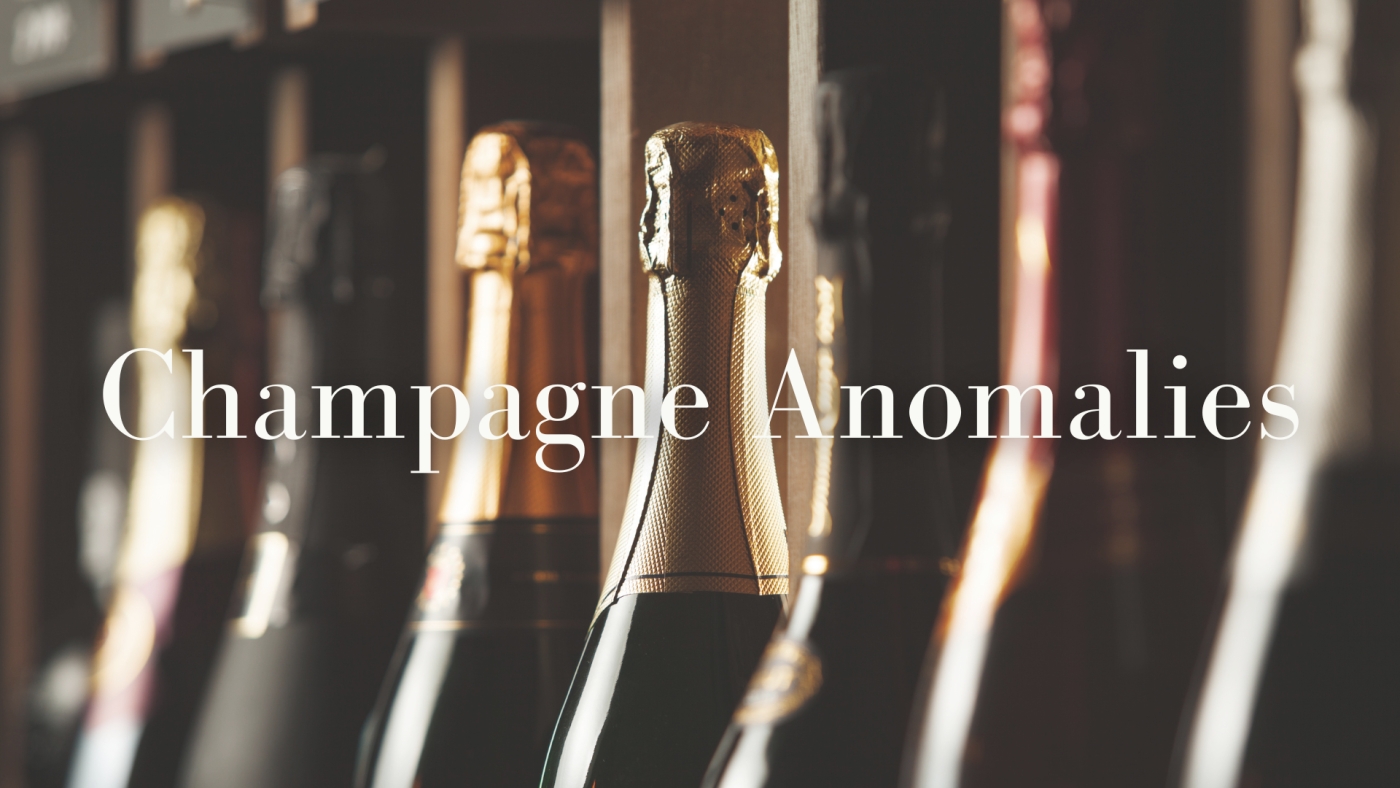 In this webinar we’ll explore some little-known aspects of Champagne such as: