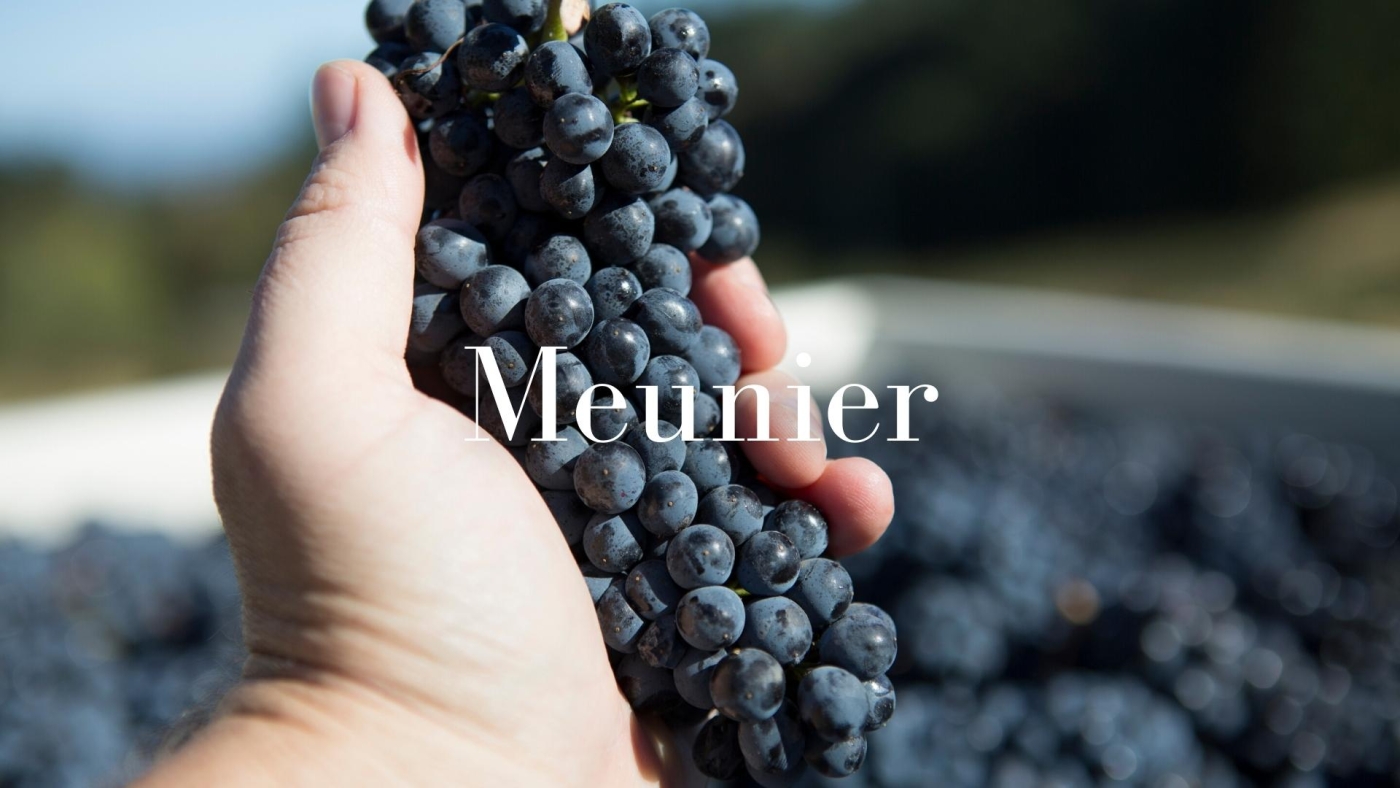 In this webinar we’ll take a close look at the Meunier variety and assess its true significance in Champagne while also examining exactly where it grows within the region and some of the most important wines and producers that champion it.