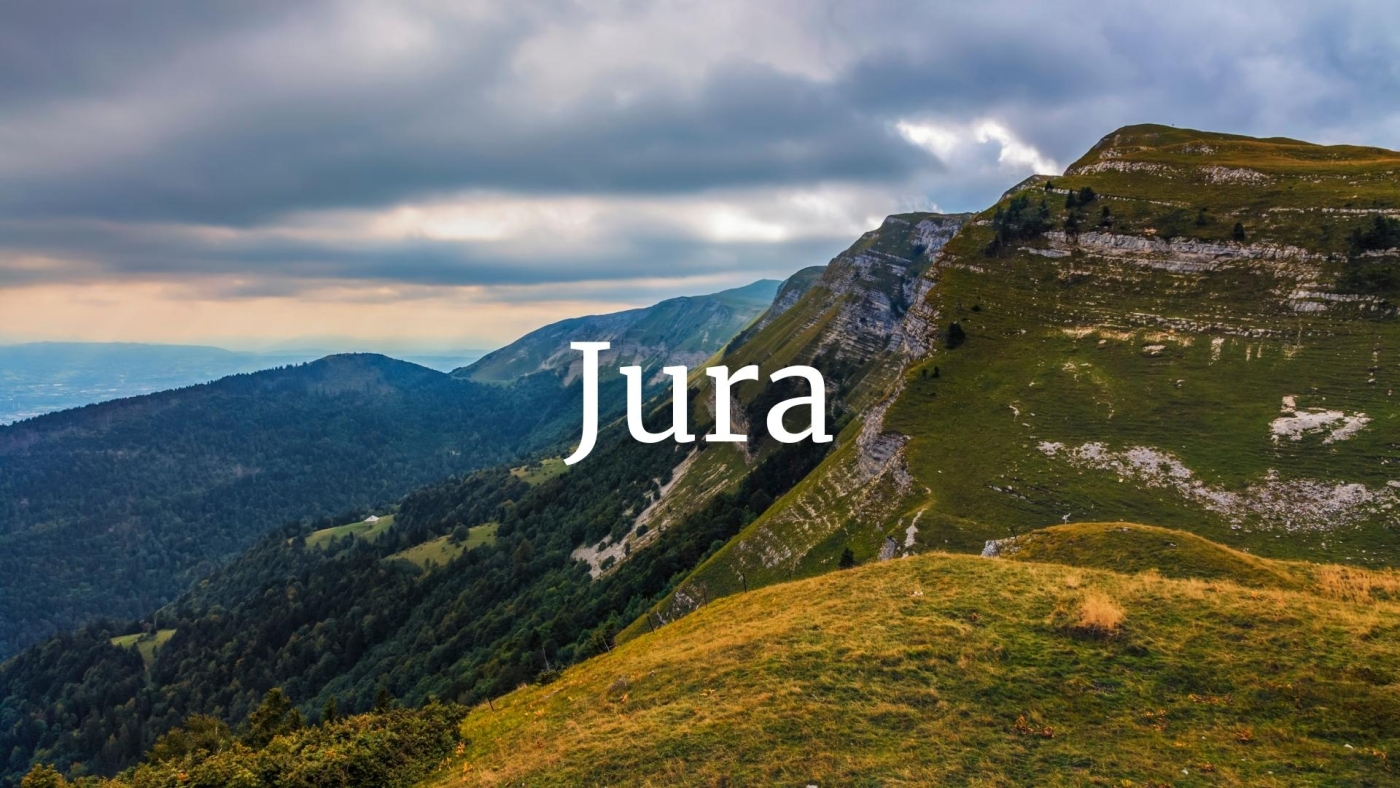 But, they are far from the only winemakers who matter there, and even with these there’s more to their story than their name on the label suggests.