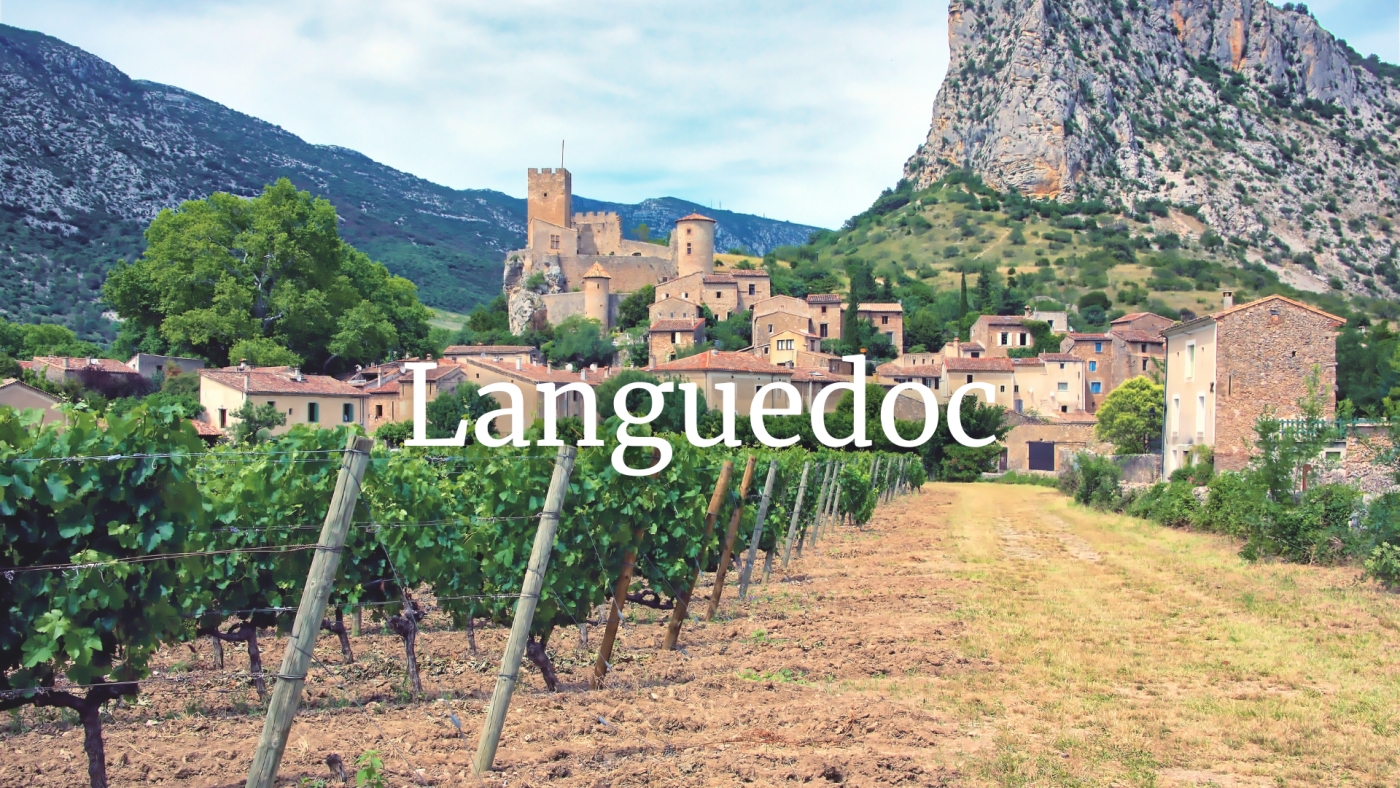 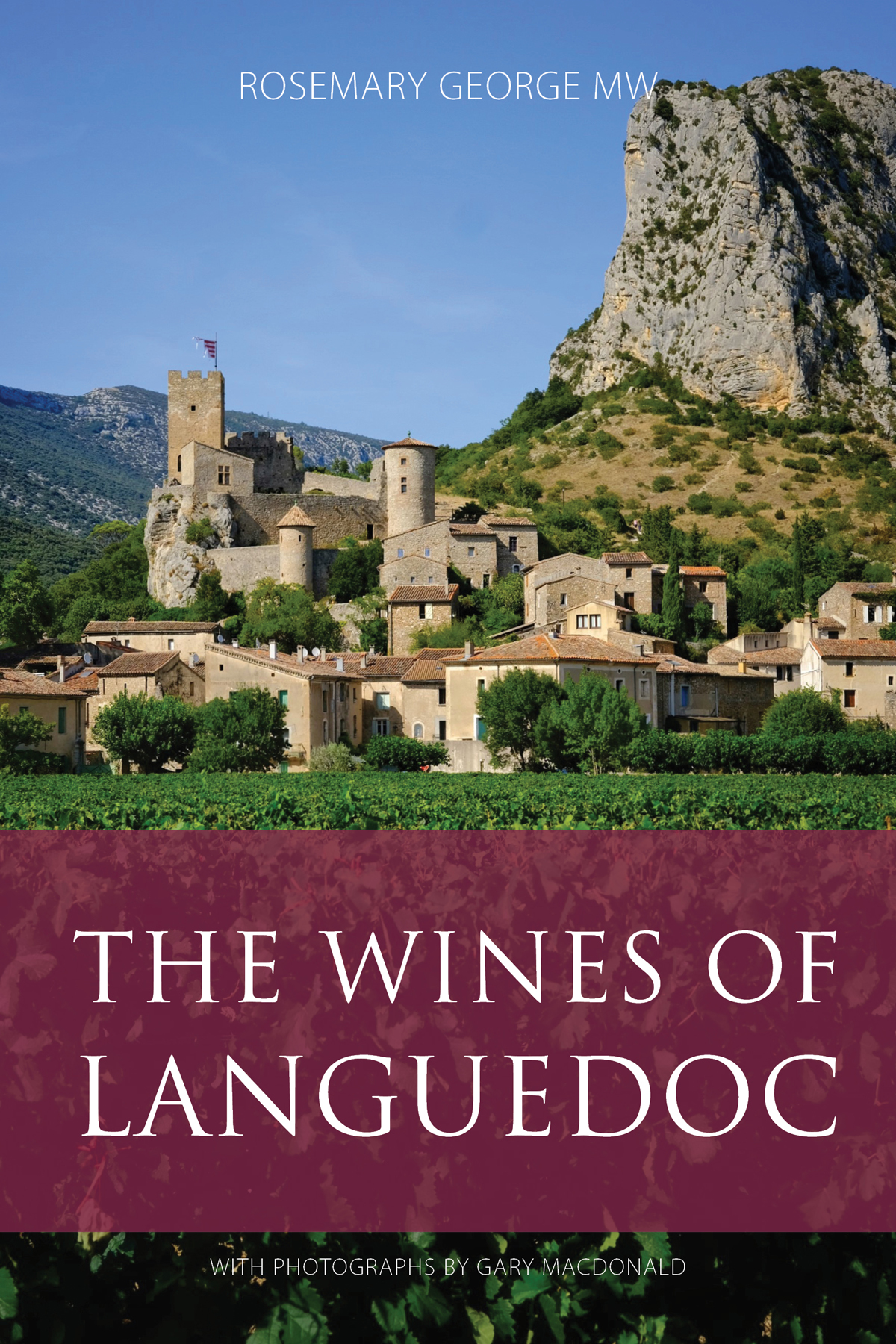 More in this category: « Languedoc-Roussillon with Matthew Stubbs MW
Tweet