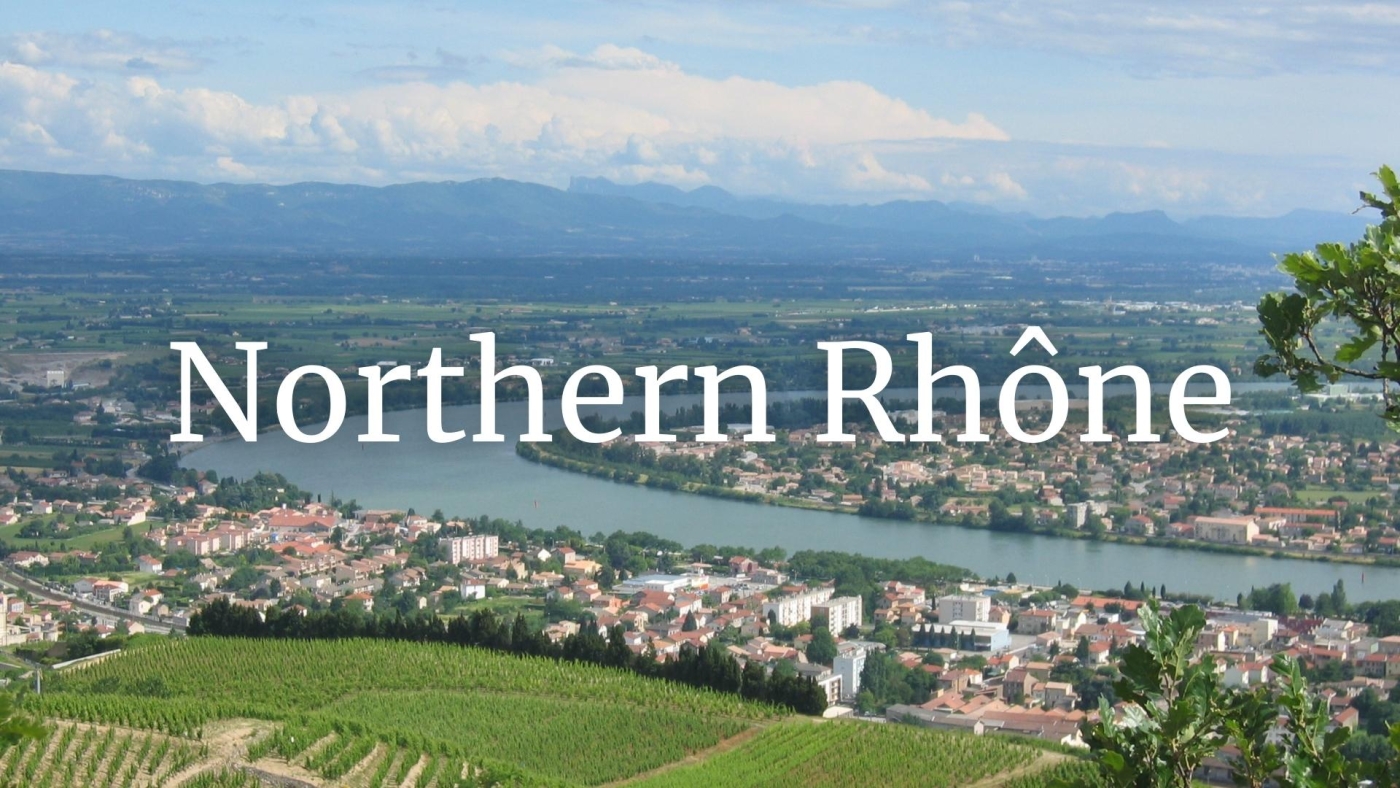 As with all wine regions, there is a list of producers with whom every wine student should be familiar in order to understand the diversity and complexity of the wines produced.

In this seminar, you’ll meet the rogues and renegades and old guard.

More in this category: « Southern Rhône Wine Who's Who with Olivier Hickman The White Side of the Rhône with Matt Walls »
Tweet