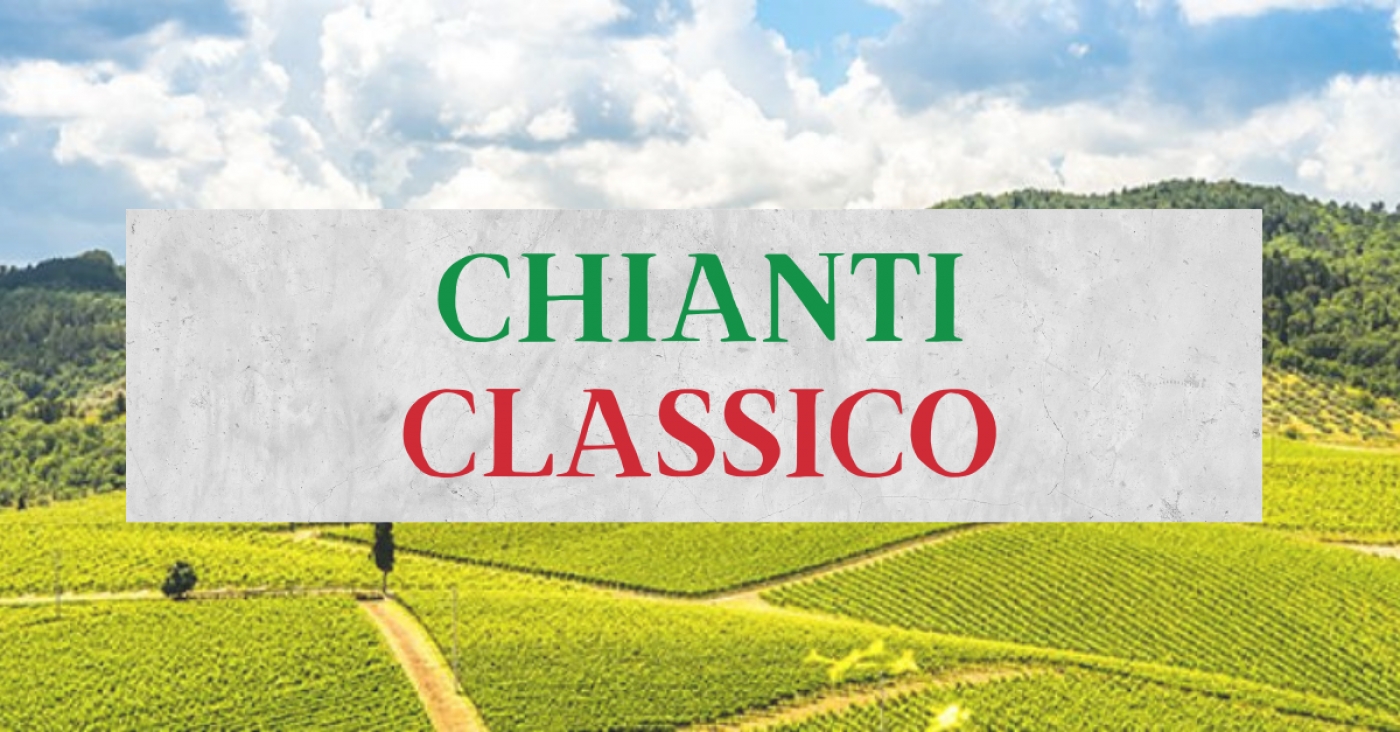 Chianti Classico: From Medici to Marvelous

Nestled in the hills of Tuscany with some of the most unique soils in the world with one of the greatest grapes in the world, Chianti Classico is a wine that conjures up the best (and worst) associations within the world of wine.

Get the inside scoop! Join Jeffrey Porter, Beverage Director for the acclaimed Italian restaurant group Batali & Bastianich, as he guides you through the history and specificities of Chianti Classico. 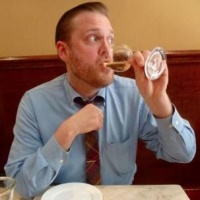 Originally from Texas, Jeffrey’s passion for wine started while at the University of Texas at Austin.

He began his career at Central Market in Austin, Texas.

After graduating Jeffrey moved to California where he worked as a sales person for a wholesaler in the Bay Area.

He joined the Batali & Bastianich Hospitality Group in 2009 at Osteria Mozza.

In 2011 he moved to New York to become the wine director for Del Posto and in 2014 Jeffrey became the Beverage Operations Director, overseeing the beverage programs for Babbo, Del Posto, Esca, Lupa, Otto, Babbo Pizzeria & Enoteca in Boston, MA, and our newest restaurant La Sirena at the Maritime Hotel.