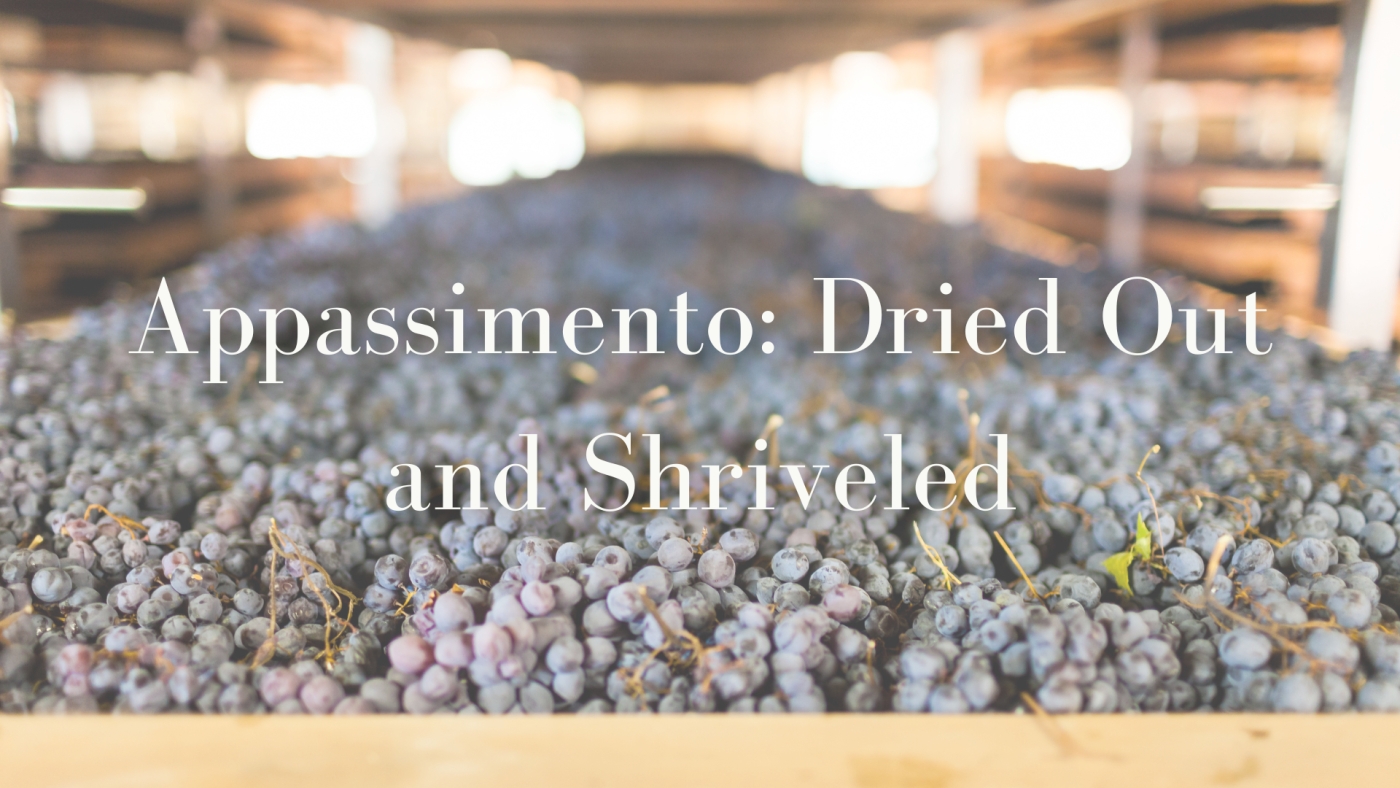 The technique of allowing grapes to dry out and shrivel up after harvest and before vinification is an ancient one that dates back to the early stages of serious wine making in places like Mesopotamia, Greece and Italy via the Ancient Romans. And nowhere else in the world is this practice as alive and well today as it is in Italy.

In this webinar we’ll investigate the early origins of this practice and the reasons behind it.