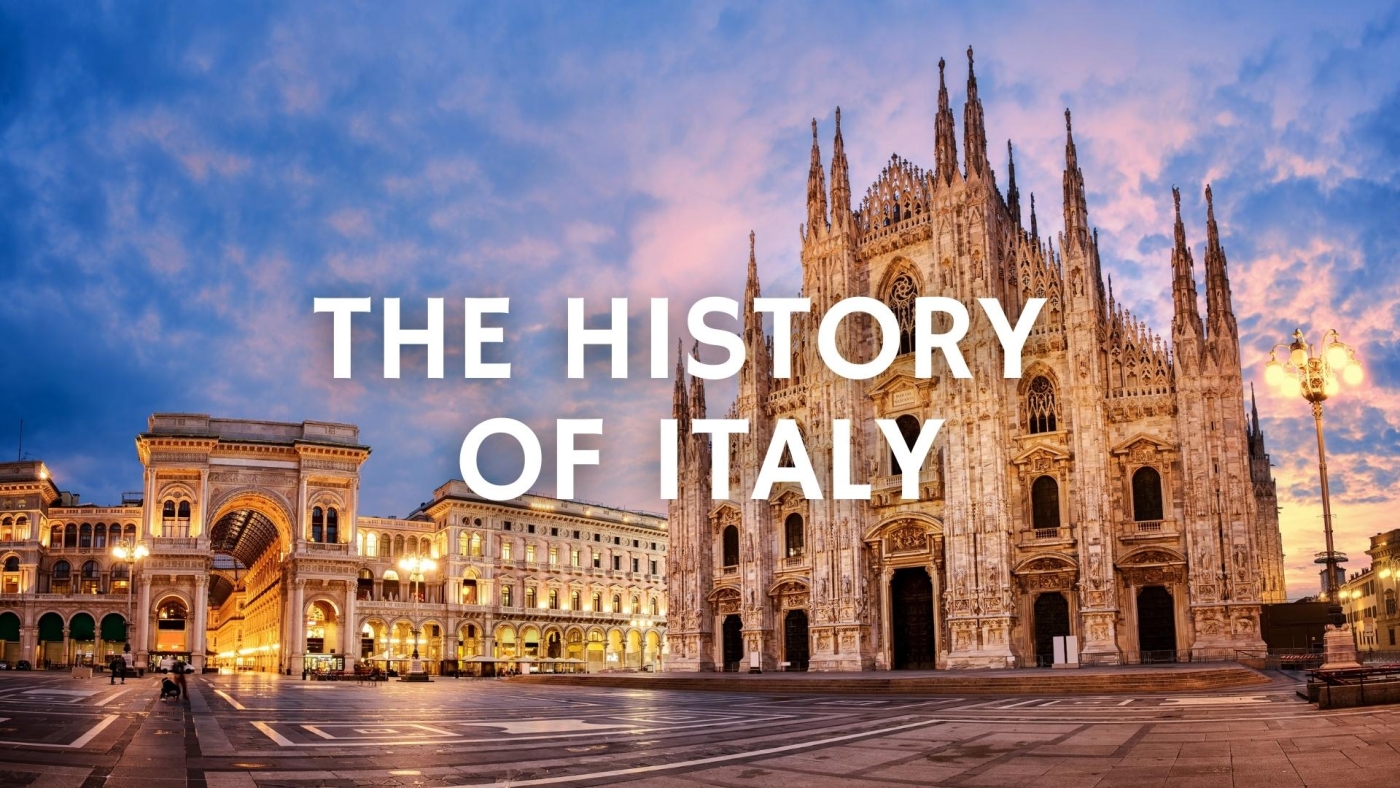 Paul Wagner has always believed that wine is much more effectively understood as a product of culture than of geology, and nowhere is this more accurate than in the vast cultural landscape that is Italy.

Standing the traditional organoleptic tasting order on its head, Paul will lead us on a tour of Italian wine through the lenses of history, society, and culture.  He will trace the influences that have washed over Italy and its wines for more than three thousand years, and provide participants with a creative and entertaining way to teach about Italian wine.

Want to master the wines of Italy? Sign up for our Italian Wine Scholar program.