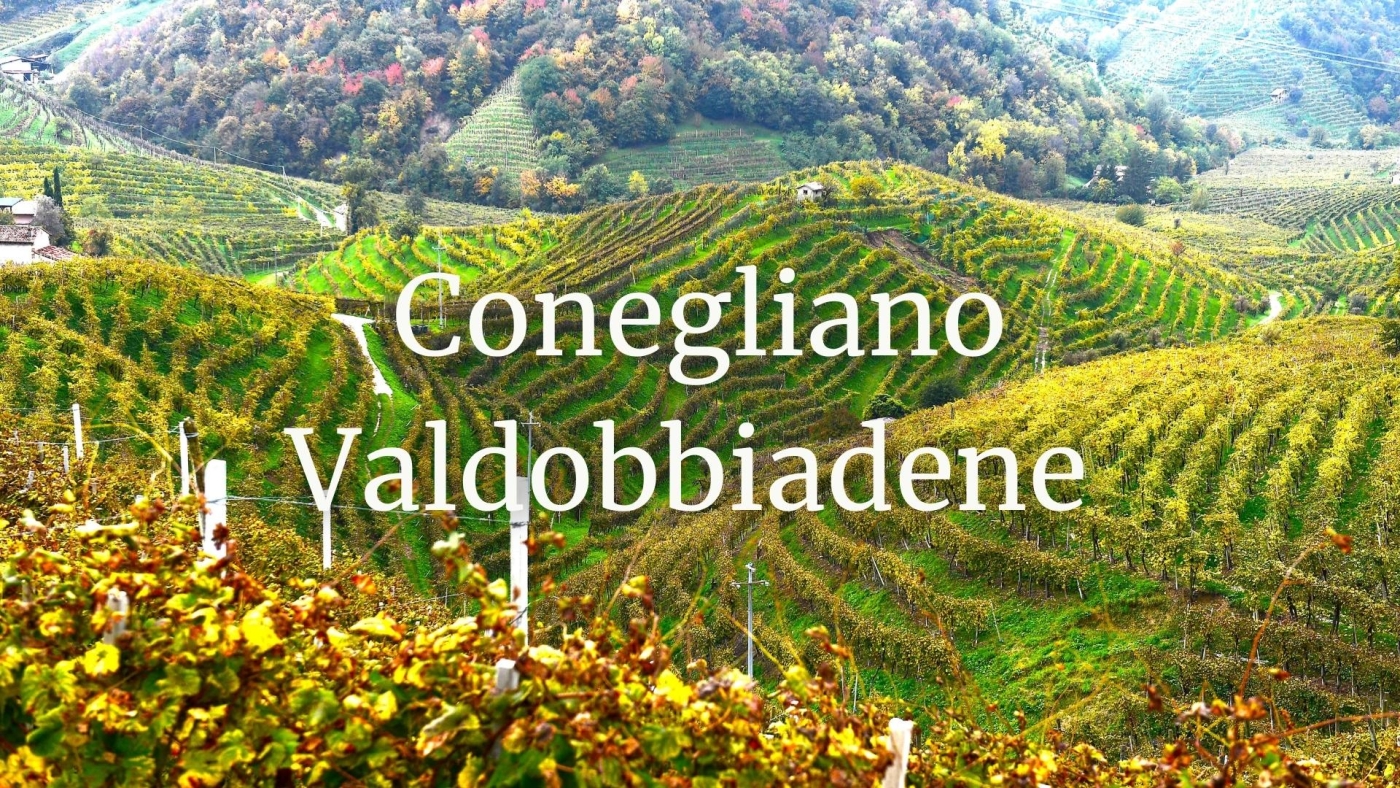 Sure, everyone knows Prosecco — or at least thinks they do.

But most people are familiar with only the very tip of the iceberg, which also happens to be the simplest, most commercial part of it.

It this webinar we’ll take a close look at the unique winegrowing area of Conegliano Valdobbiadene, located in the hills north of Venice where Prosecco was born, to get a clear understanding of what distinguishes it from other sparkling wines, especially Prosecco DOC: of its incredibly complex and diverse terroir; and of the many different typologies, styles and production methods that are utilized to express the extraordinary landscape and long viticultural traditions of this area.

More in this category: « A Closer Look at Lugana - A behind the scenes look at one of Italy’s most exciting DOCs (Panel Discussion) “Saving Piemonte’s Wine Country" (panel discussion) »
Tweet