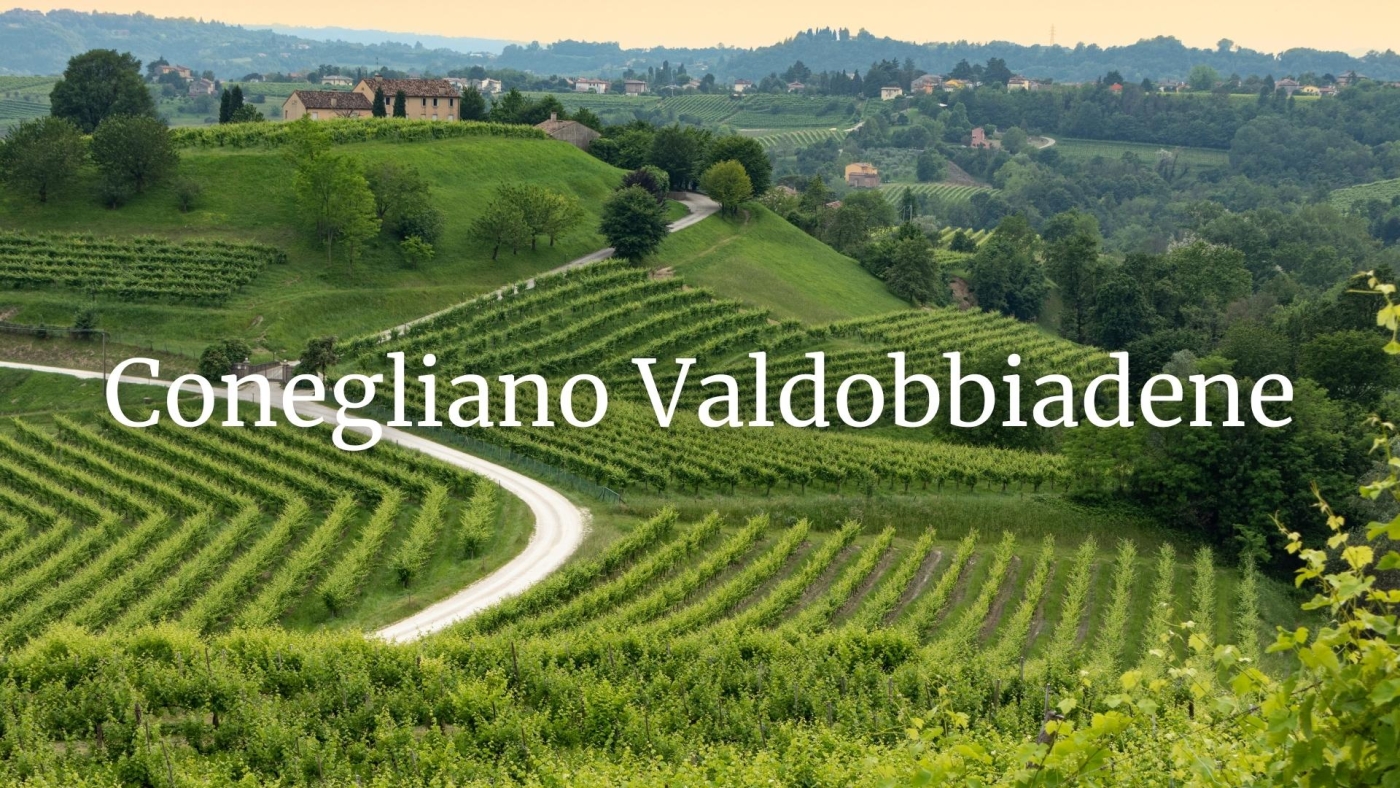 The winegrowing area of Conegliano Valdobbiadene, historic birthplace of Prosecco, a wine that has skyrocketed to international popularity in a remarkably short period of time, is currently at a crossroads.

While some producers are happy to ride the huge wave of success by producing just what the market expects and wants, others are re-evaluating who they are and how to best express their long viticultural tradition and complex, multi-faceted terroir.

This webinar will pickup precisely where the previous one (November 8, 2017) left off, providing profiles of many of the wines, wineries and producers — big and small, old and new — that exemplify the many aspects that make the winegrowing area of Conegliano Valdobbiadene truly unique.