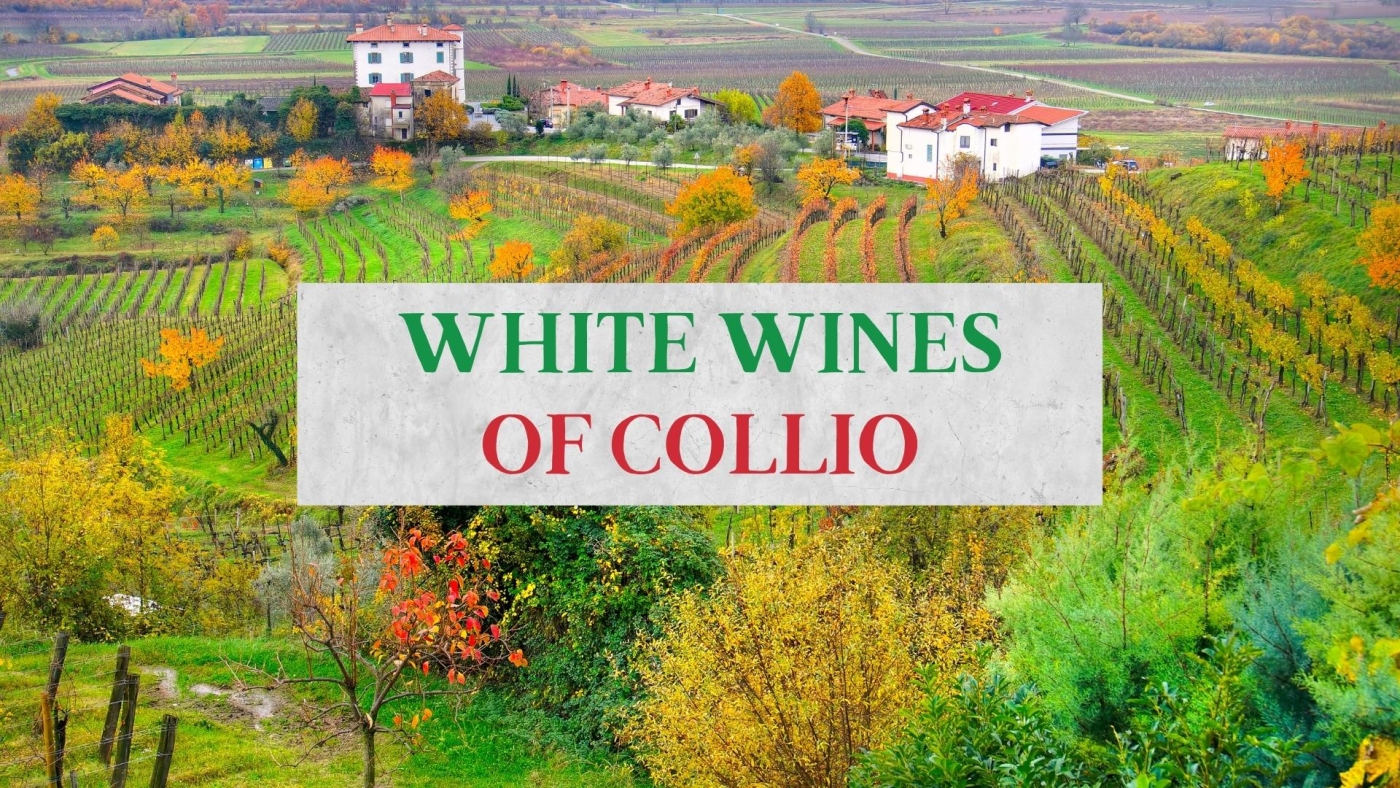 The Collio is one of Italy’s premium white wine producing areas. Nestling in the far northeast corner of the country, on the border with the Republic of Slovenia, it’s a fascinating region to get to know.

This webinar will introduce the Collio and its wines and explore the intricate relationships between the natural environment, the vine and human activity which determine the character of its unique production.

More in this category: « Not Since Lunch: Untangling Barolo and Brunello with Lars J. Leicht The Secrets of Amarone with Deborah Parker Wong »
Tweet