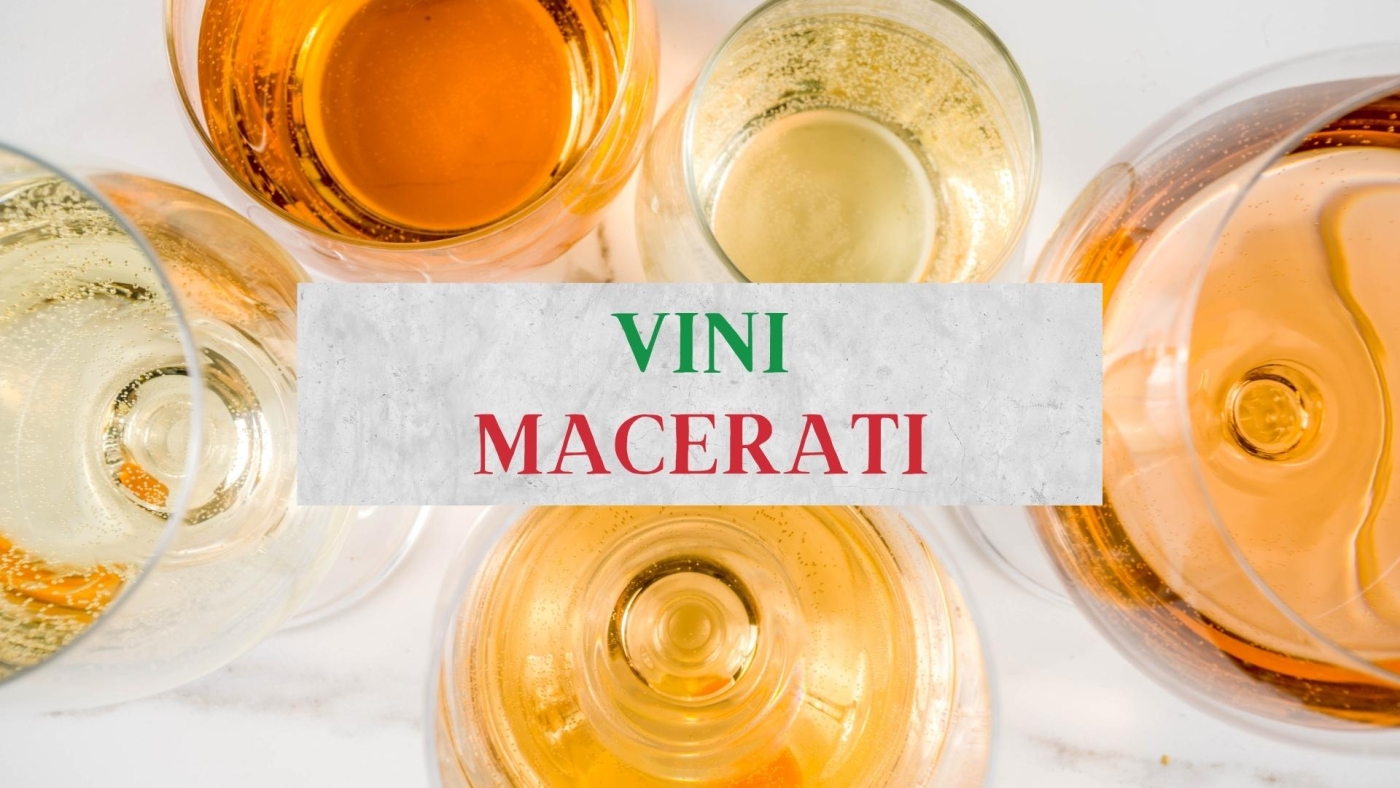 More in this category: « Valtellina and Sforzato – Explore the spectacular terroir of this mountainous Northern Region of Lombardy with Mario Cagnetta The Wines of Alto Adige/Südtirol with May Matta-Aliah »
Tweet