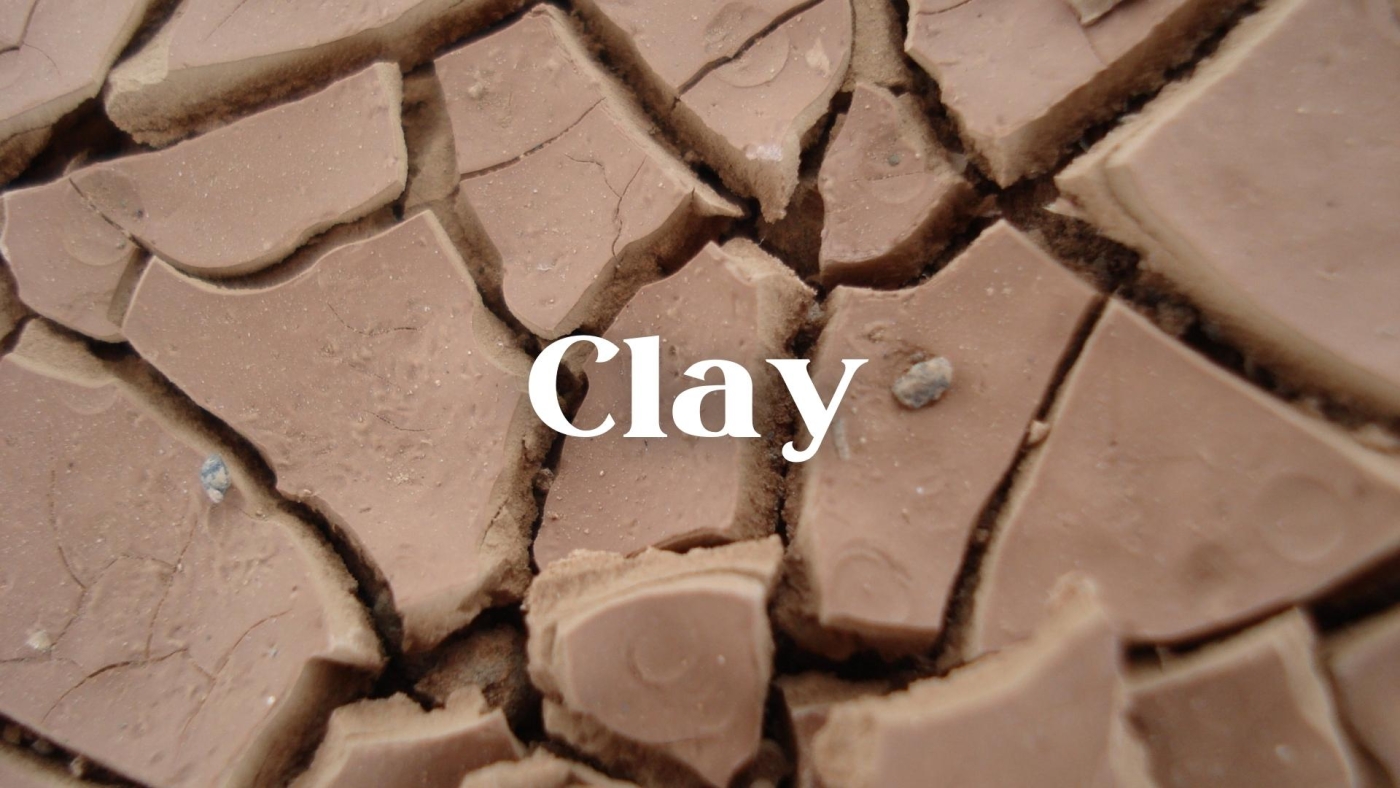 Clay is very familiar: in garden soils, for modelling toys, baked as bricks and tiles, pots and plates. It’s very widely used commercially: in landfill linings, drilling muds, animal housing, insulation, explosives, medicines, cosmetics, etc. etc. And yet it’s a rather mysterious substance. What is it exactly? What is it made of? Why does it behave in such unique ways?

In this webinar I will explain the basics of clay and clay soils. In particular I will show how two fundamental properties of the minuscule flakes that constitute clay underpin its multifarious significance. In the wine world this includes critical influences on the nutrient status and the drainage properties of vineyard soils, and also its use for such things as a rooting medium for vine cuttings, a sunscreen on vine foliage, and a wine clarifying agent. Clay foundations can affect the very stability of winery buildings. Even fermentation vessels, in recent years so fashionably made of oak or stainless steel, are for some producers now shifting back to the material used 8,000 years ago – clay.

It’s a bewildering array of applications, but an understanding of the basics of what clay is goes a very long way to explaining just why it’s such a special material and so important in the world of wine.

Alex Maltman is Emeritus Professor of Earth Sciences at Aberystwyth University, in Wales, U.K. Besides a long and decorated career in academic teaching and research, which has involved some of the Earth’s high mountains, drilling below the floors of the deepest parts of the oceans, and a lot of geological matters in between, for over forty years he has grown vines and made wine at his home in Wales.

His scientific curiosity always questioned things about wine, and particularly its much-mentioned relationship with vineyard geology. This led to research on vineyard soils on four continents and eventually to presentations at international conferences, workshops and masterclasses, together with publications both in the popular press and academic journals. Alex was responsible for the geological entries in the Oxford Companion to Wine and has advised on the geological content of a number of wine books, including the World Atlas of Wine. He is author of the widely acclaimed volume: “Vineyards, Rocks, and Soils: A Wine Lover’s Guide to Geology”. 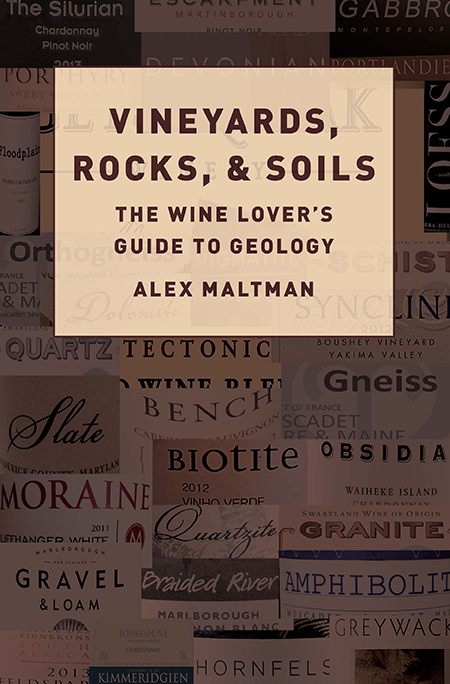 More in this category: « The Wine Educator Tool Belt with Tracy Kamens Wines from the Ancient World with Paul Wagner »
Tweet