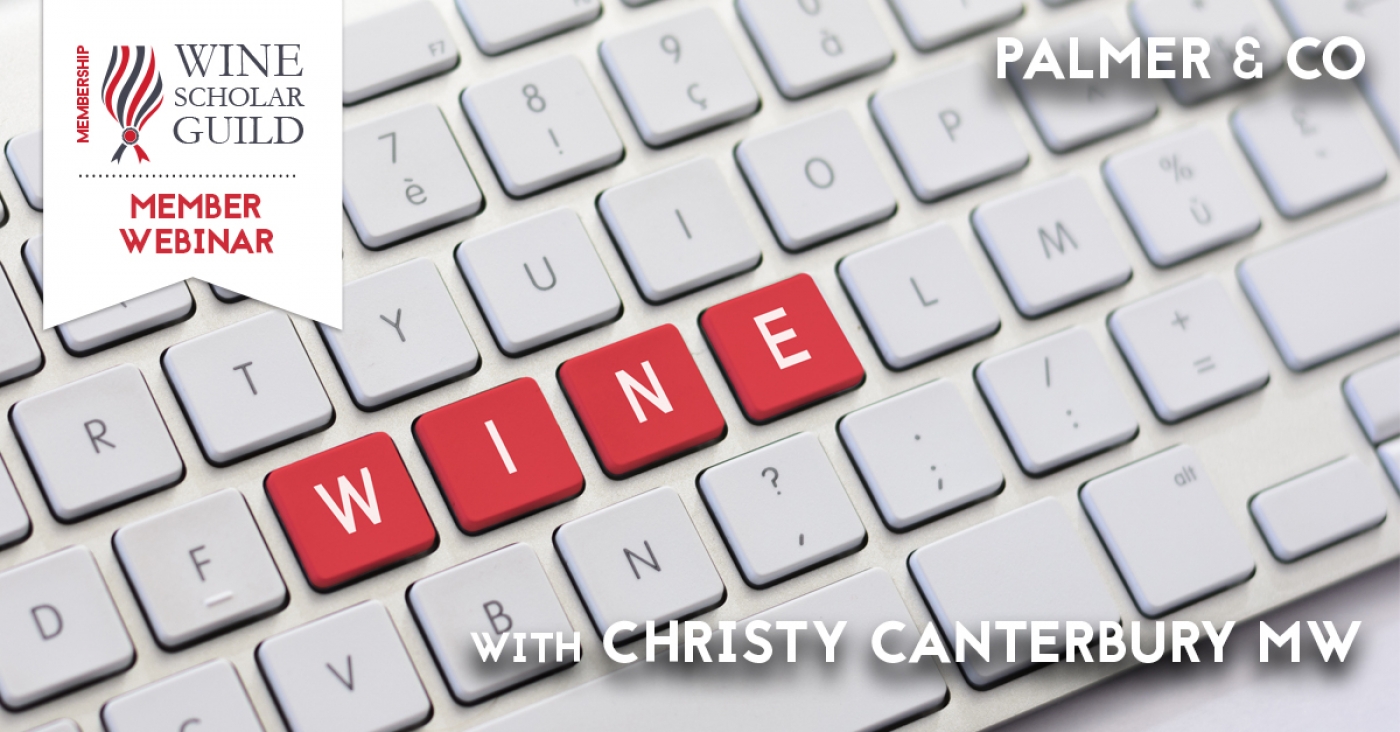 The largely unheralded Palmer & Co. is a Champagne cooperative started in 1947 that - somewhat curiously - took its name from a popular English biscuit. Bearing no relation to the Bordeaux château, it did not go without catching Palmer's notice early on.

Flummoxed as to how to save their name, the growers decided to send the esteemed château a case of their wines. The powers that were at Palmer found the wines delicious and told the growers to continue their fine work with the Palmer name.

Today, the wines remain excellent, if totally under the radar. This despite the fact the cooperative owns 380 hectares, all of which are either Premier or Grand Cru, as well as the fact their "basic" non-vintage bottling incorporates at least 30% reserve wine! UK Champagne critic Tom Stevenson frequently sings their praises, and it is easy to see why when tasting the wines. 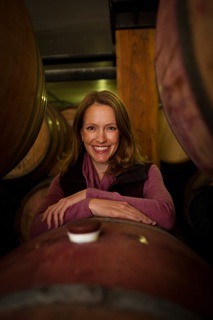 Christy Canterbury is one of twenty-nine US Masters of Wine. She is a journalist, public speaker and judge based in Manhattan.

Christy’s articles have been published in Decanter, Wine Enthusiast, Food Arts, Sommelier Journal, Beverage Media, TASTED and on Snooth, TimAtkin.com and several other blogs, including her own. Christy is the Consulting Editor of the recently released book, Rock & Vine, and the Italy Editor for the Professional Wine Reference.

Prior to going independent, Christy was the Global Beverage Director for Culinary Concepts by Jean-Georges Vongerichten and the National Wine Director for Smith & Wollensky Restaurant Group. In retail, she sourced wines from within and outside Italy for Italian Wine Merchants.

Explore Champagne at the deepest level with the Champagne Master-Level program and Champagne study wine tour.

More in this category: « Taking the mystery out of extra virgin olive oil with Bill Sanders DIGITAL WINE - How to use digital apps to track, learn, and share your wine knowledge »
Tweet
Log in to post comments