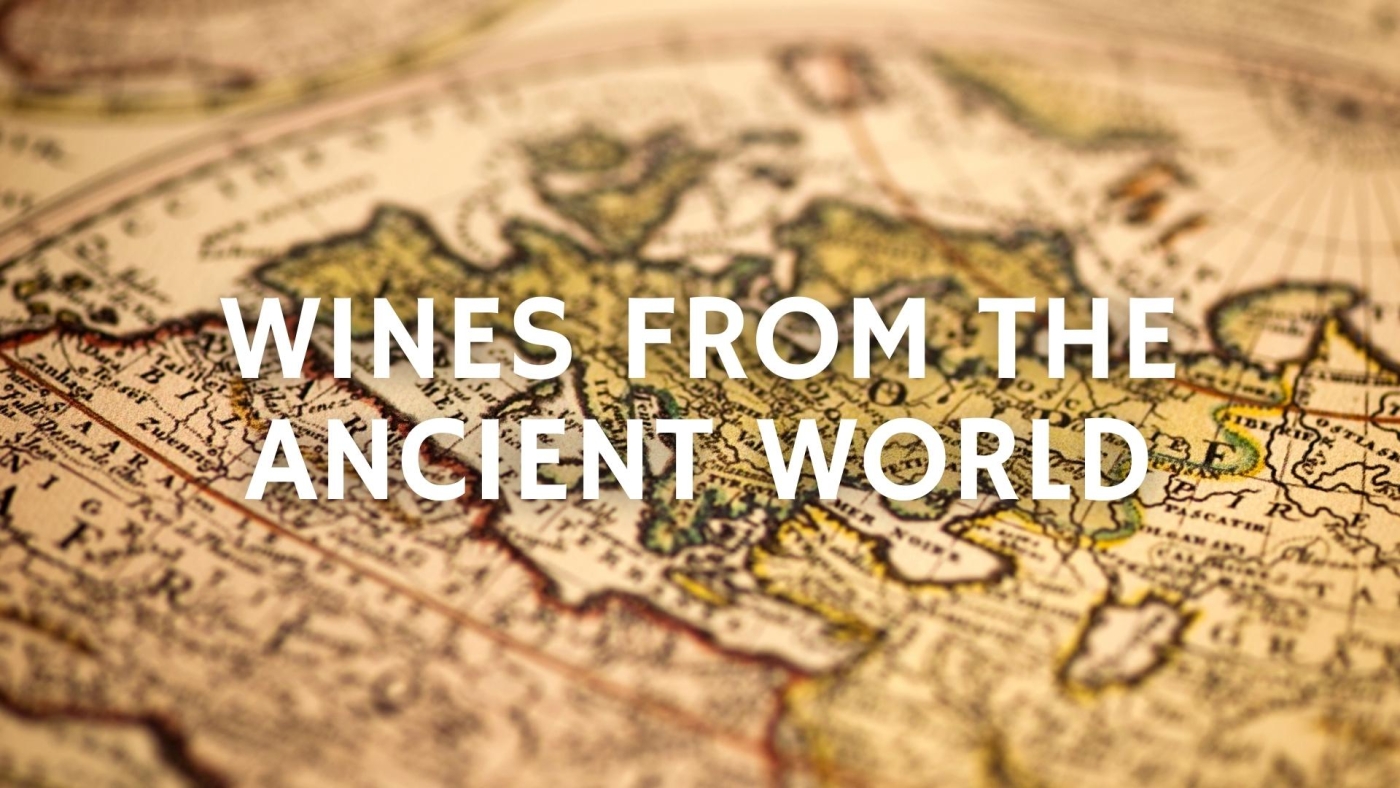 Long before history began, wine was an important part of life for those living in the Garden of Eden, the Caucasus and the Fertile Crescent--the cradle of wine in the world.

In this seminar, Paul Wagner will take us back to those ancient days, and connect them to what we can experience today in the wines from that same region.

As usual, he will entertain us with stories, facts and legends that help place the world of wine as we know into a larger context.