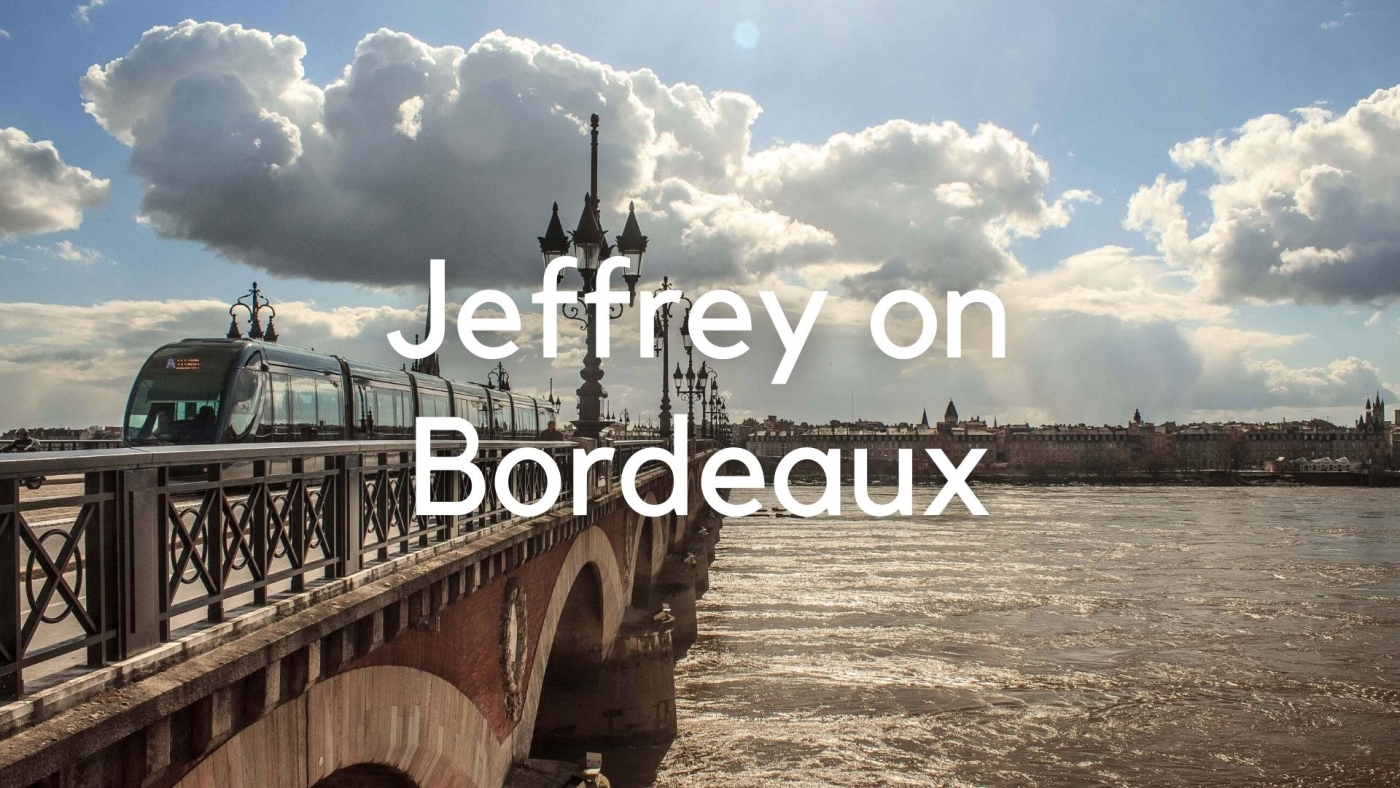 About your presenter: Jeffrey Davies 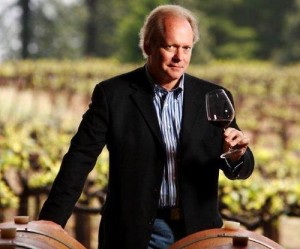