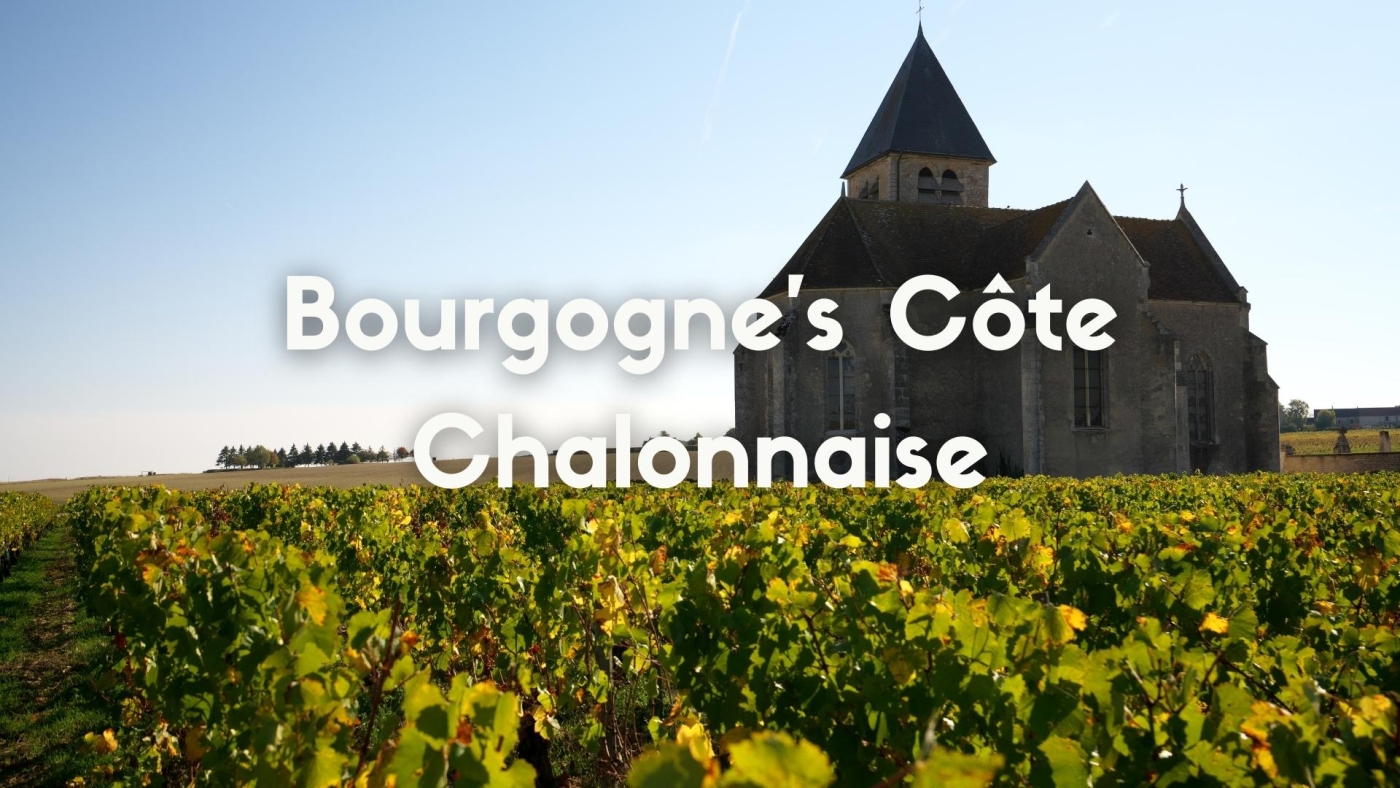 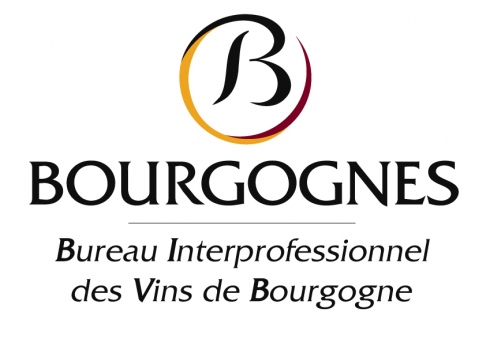 More in this category: « Rising stars of Côte de Beaune with Tim Magnus Clash of the Titans: 1er & Grand Crus of Puligny-Montrachet with Tim Magnus »
Tweet
Log in to post comments