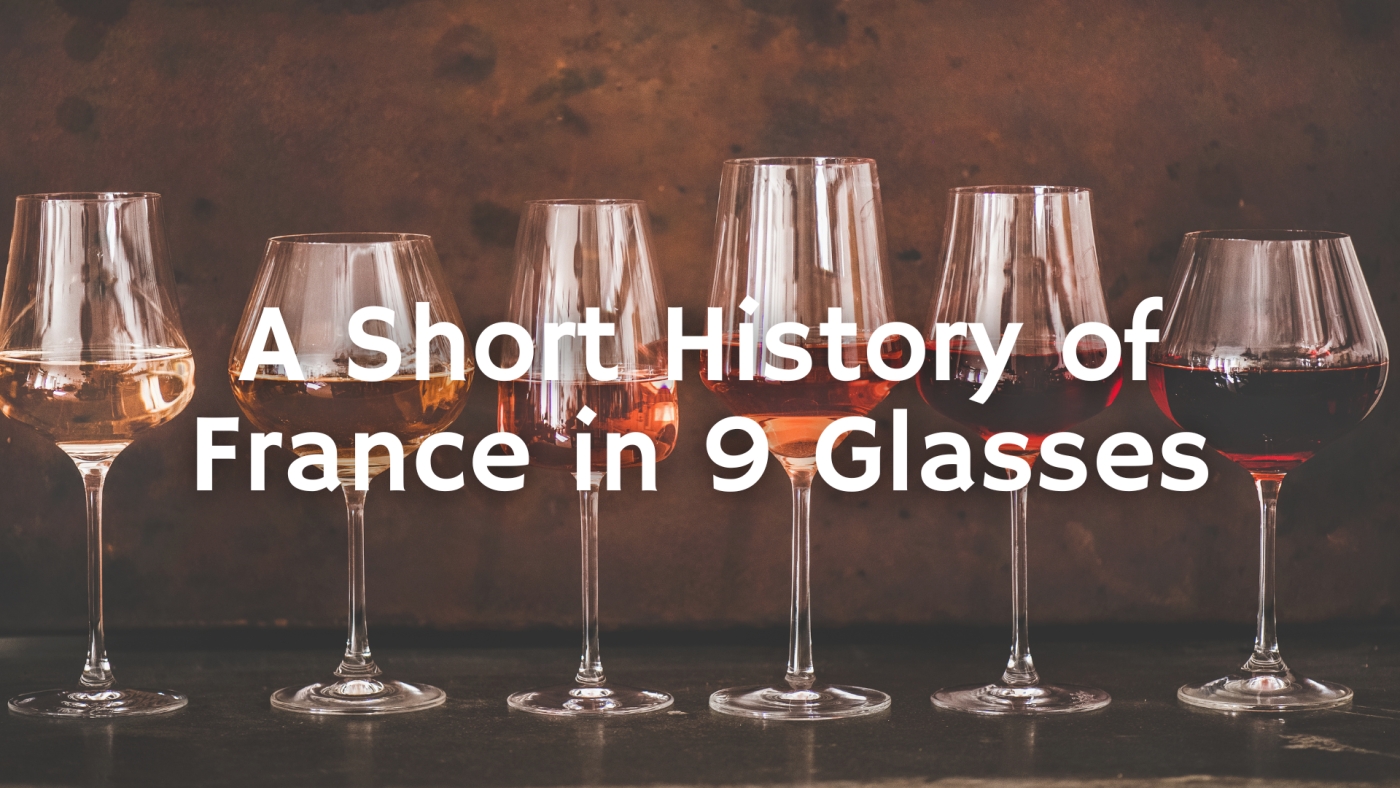 A Short History of France in 9 Glasses of Wine 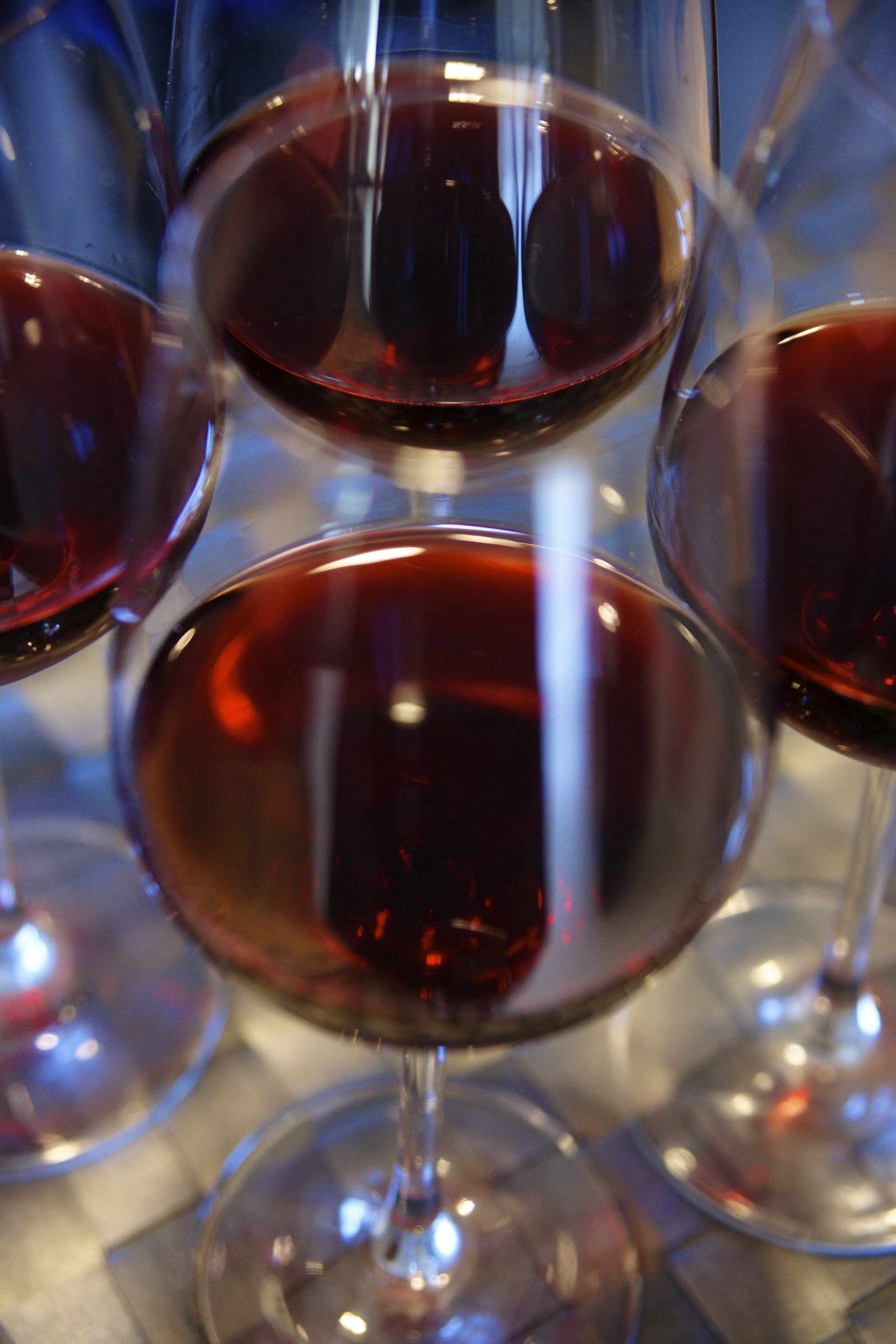