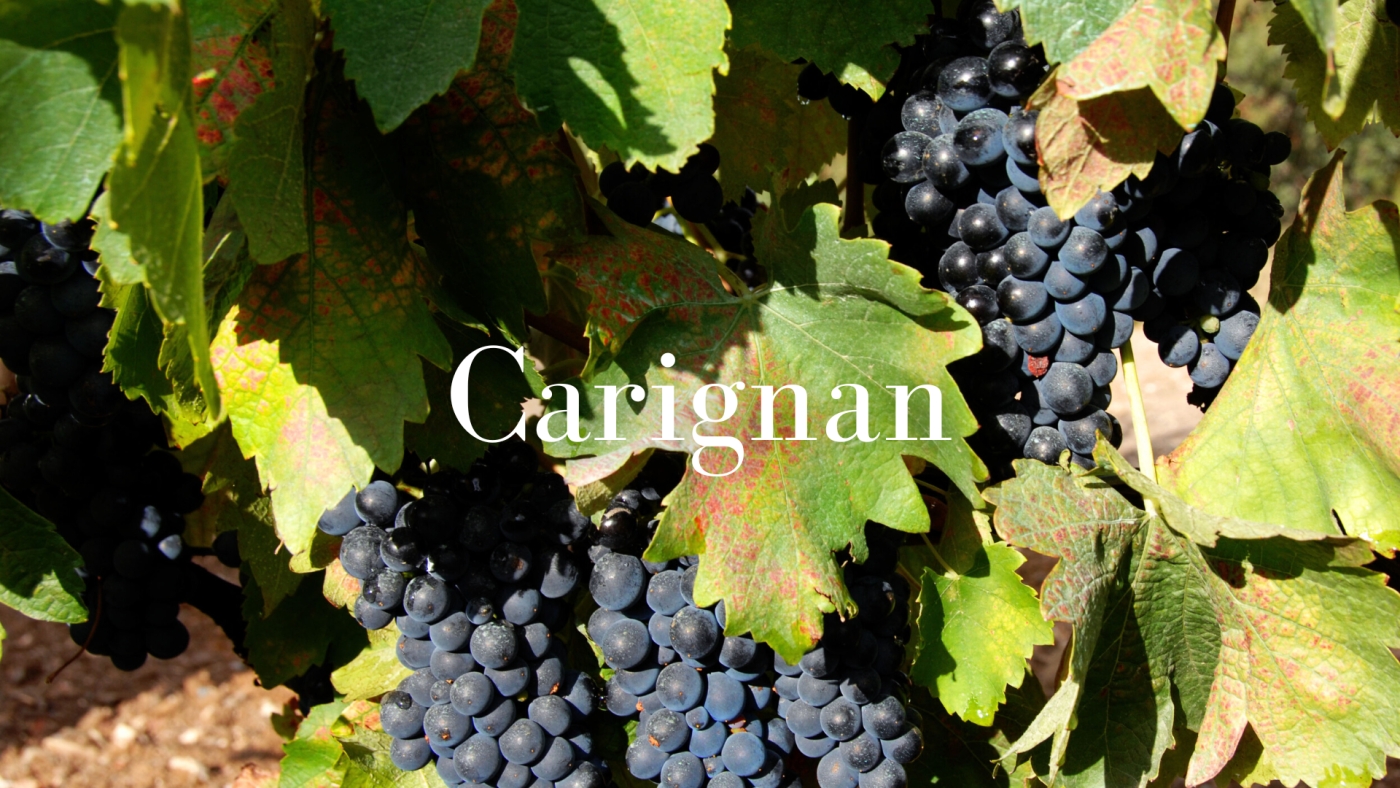 Carignan is much maligned and seldom celebrated. Mediocre, rustic and dilute or concentrated, layered and charming ? Would the real Carignan please stand up ?

It is true that Carignan would probably not feature in most people's Top 10 list of favourite grape varieties, but is that justified ? Why are some of the best estates in the Languedoc-Roussillon so keen on Carignan? What is the history and what are the characteristics of this often ridiculed grape variety?

Ditch your preconceptions, forget what you may have read and come prepared with an open mind. It's time to reappraise this red wine stalwart of the Midi.