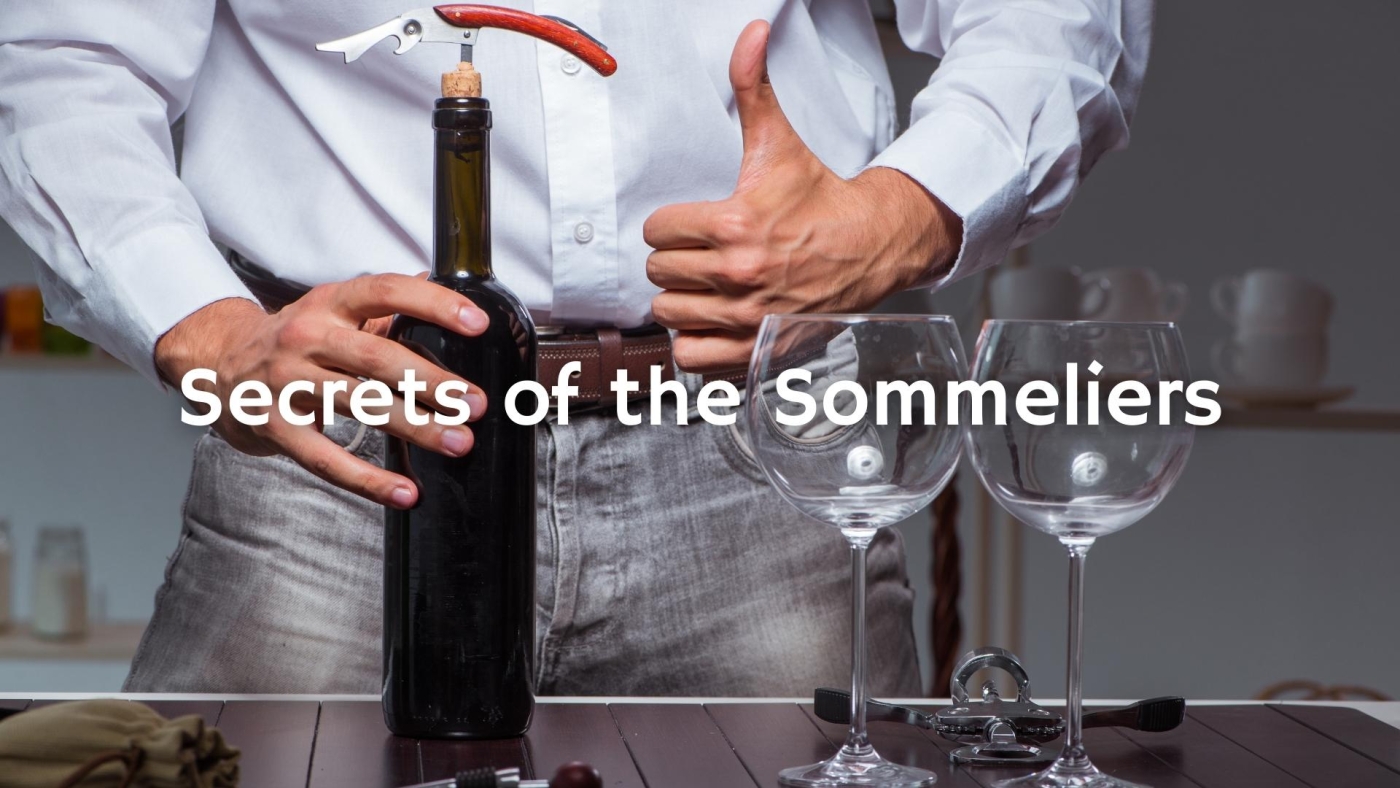 Secrets of the Sommeliers with Rajat Parr

How to Think and Drink Like the World's Top Wine Professionals

Join award-wining sommelier and author Rajat Parr, for a fascinating webinar exploring the inside world of sommeliers, sharing their unique perspectives, extensive expertise, and best stories.

This webinar is based on Rajat book “Secrets of the Sommeliers: How to Think and Drink Like the World's Top Wine Professionals” 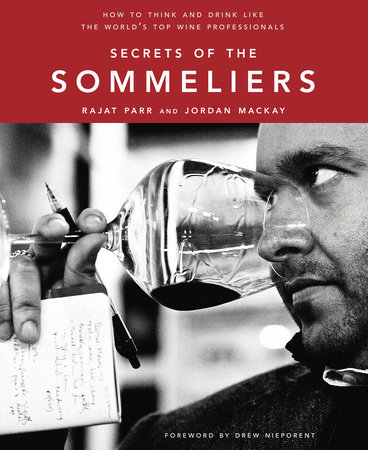 Along the way, the authors give an immersion course in tasting and serving wine; share strategies for securing hard-to-find bottles at a good price and identifying value sweetspots among the many regions; and teach readers how to make inspired food pairings.

Eternally fascinated not just with the taste of wine, but the question of why it tastes the way it does, Parr not only frequently traveled abroad to European wine regions; he also made use of his proximity to California wine country, becoming close with several of California’s top winemakers. This ultimately translated into bottling his own wines. At first these were blends selected from wines produced by others, but in short time Parr became more deeply involved—calling picking times, overseeing fermentations, etc. As vineyards and winemaking became ever more an obsession, Parr made the transition from sommelier to producer.

During this period, he became closer to Santa Barbara County winemaker Sashi Moorman, as they found mutual interest in pushing the boundaries of California wine, every vintage seeing how much earlier they could harvest to achieve more balanced alcohols, racier acidity, and purer flavors. In 2011, Parr launched Sandhi, a partnership with Charles Banks and Sashi Moorman, to produce Pinot Noir and Chardonnay from select vineyards in the Sta. Rita Hills.  In 2013, he released wines from his new estate vineyard, Domaine de la Côte, located on the westernmost edge of the Sta. Rita Hills. Most recently, in early 2014, Parr (along with partner Sashi Moorman) took over the historic and acclaimed Seven Springs Vineyard in the Eola-Amity Hills of Oregon.