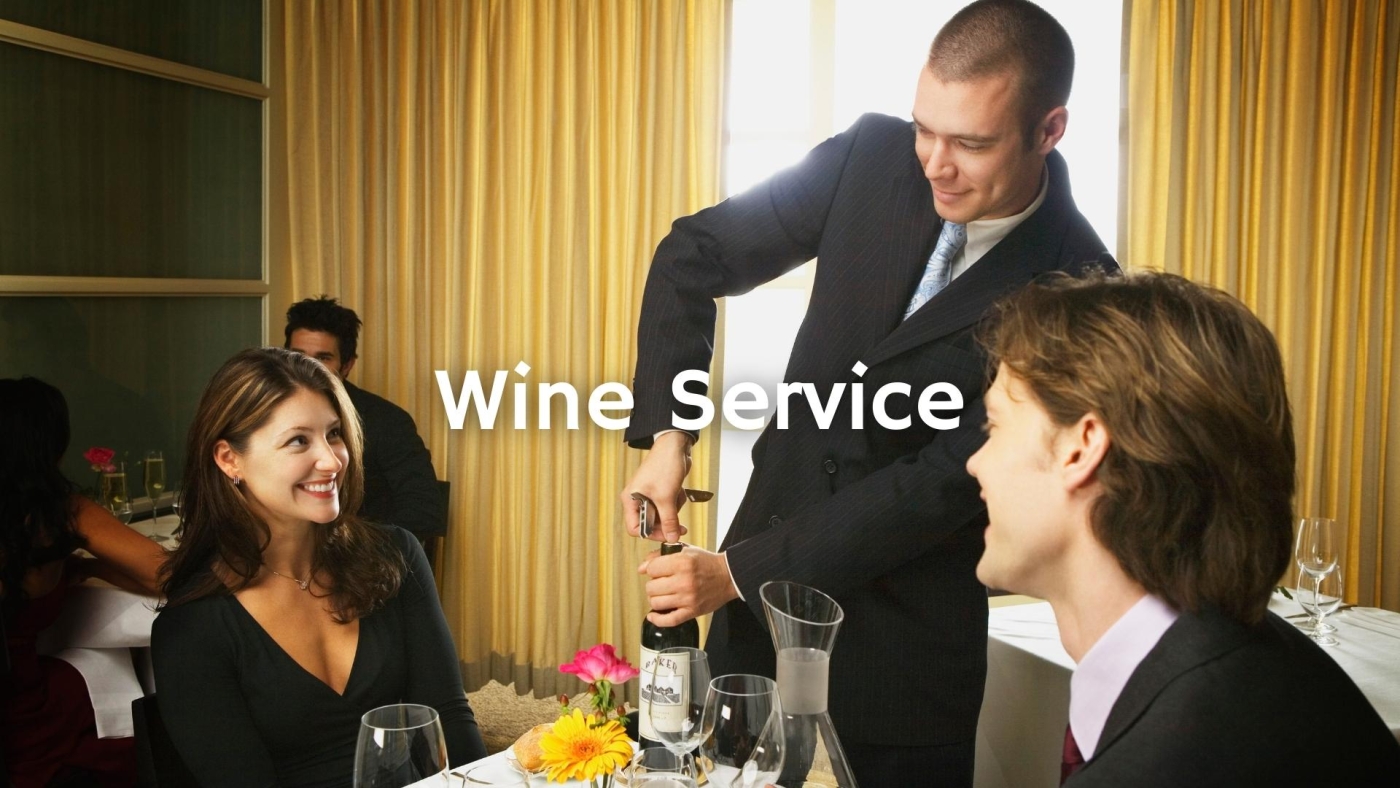 What is the proper way to store and serve sparkling wines, fortified wines or dessert wines? Plus, once you have them in the cellar, what is the best way to recommend and sell these wines? Master Sommelier, Matt Stamp, will lead us through the proper serving techniques for these special wines.

Matt Stamp learned the wine and restaurant trade in his hometown of Omaha, Nebraska, where he managed V. Mertz, a local fine-dining institution owned by his family. Matt built the restaurant’s award-winning wine list and earned the staff a semifinalist nod for a James Beard Award in Outstanding Wine Service.

Matt has worked as a sommelier at The Farmhouse Inn and Restaurant in California’s Russian River Valley and at The French Laundry in Yountville, one of a handful of American restaurants to have earned three Michelin stars. While at The French Laundry, Matt finished first in the inaugural TOP SOMM competition in 2010, earning the title America’s Top Sommelier. He also completed the Master Sommelier exam in 2011, joining the premier ranks of the fewer than 180 Masters worldwide.

Matt is the Education Director for the Guild of Sommeliers, a non-profit organization that provides networking, educational, and scholarship opportunities for its members. He hopes to have a great impact on the next generation of sommeliers through education and mentorship.

Learn more about wine with our wine study programs.